Maruti finally launches the Vitara Brezza with an automatic gearbox 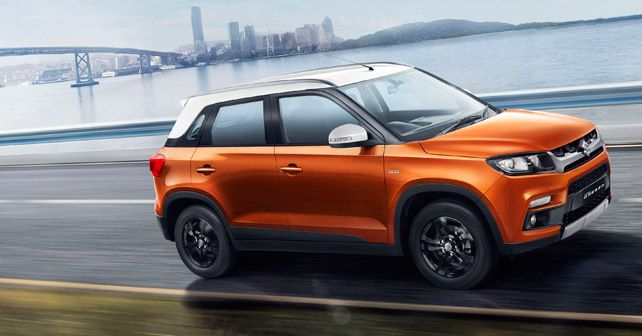 Since its launch in 2016, the Vitara Brezza, Maruti Suzuki’s sub-4 metre SUV, is expected by Indian customers to come up an automatic version.

Maruti Suzuki has finally launched the Brezza AMT in India which will be available in VDi, ZDi, ZDi+ and ZDi+ dual-tone trim options. The five-speed AMT drivetrain will come mated to the 1.3-litre, four-cylinder turbo diesel engine, which generates 88bhp at 4,000rpm and 200Nm of torque at 1,750rpm. The gearbox is Suzuki’s Auto Gear Shift (AGS) system which is also found on the Alto K10, Celerio, Swift, Dzire and Ignis models. 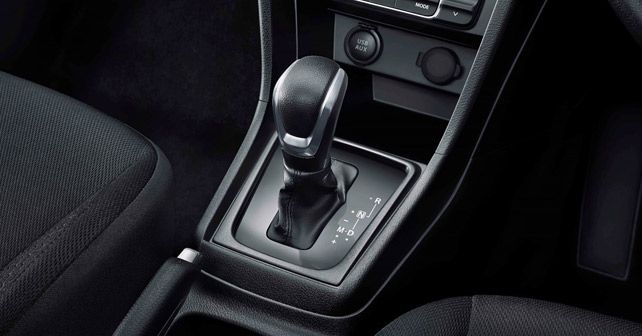 The only visual change to the Brezza automatic can be seen in the interior, as the manual gear lever has been replaced with the automatic lever borrowed form Maruti’s latest generation Swift and Dzire models. Additionally, Maruti has also changed the exterior colour offerings for the Brezza, with a new burnt orange colour as a standard offering and a pearl while roof option for the dual-tone spec. This new colour replaces the blue exterior paint options which has now been dropped. The updated Brezza will also get new glossy black alloy wheels and an all-black interior with refreshed accents.

The Vitara Brezza automatic will come with dual airbags, reverse parking sensors, ABS with EBD and high-speed alert as standard. The variant ex-showroom, Delhi pricing for the Vitara Brezza AMT are as follows: