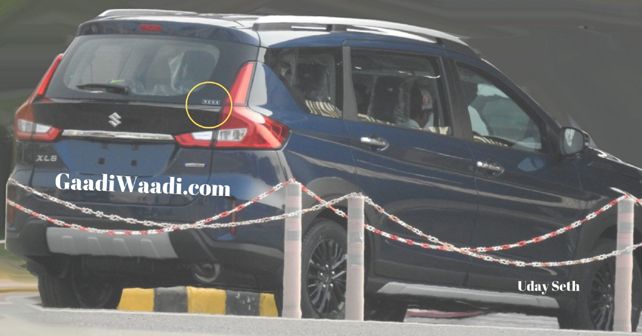 The spy shots confirm that the new crossover will be based on the Ertiga; XL6 denotes a 6-seat configuration.

A few days back, we had reported about Maruti Suzuki's new crossover slated for an August 21 launch. At that point in time, we only knew that it will be based on the existing Ertiga MPV and would probably be a first-in-segment 7-seater. Now though, thanks to some leaked images, we can confirm that the new Ertiga-based crossover will be called the XL6. As per the images, the car certainly carries over the overall silhouette of the Ertiga and even borrows quite a few bits from it, like the alloy wheels & taillights. Based on the moniker, it's going to be a 6-seater, most probably with a middle row consisting of individual captain seats (like the Marazzo). 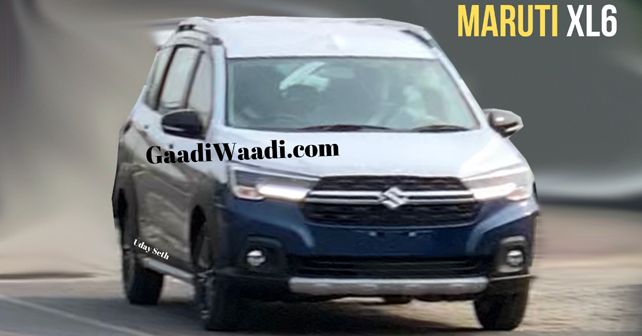 While most of the body panels like the doors & tailgate remain unchanged, the XL6 does get some noticeable changes at the front, which will allow onlookers to distinguish it from the Ertiga. The XL6 will feature a new, twin-slat hexagonal grille. The projector headlamps seem to have been replaced by sharper-looking units with LED DRLs and the nose looks a bit more upright, thanks to a reworked bonnet. The bumper too gets significant tweaks, with smaller fog lamp inserts, more angular lines and lower cladding with a faux skid plate.

The new cladding continues onto the sides well, with silver-finished skirts. At the rear, the bumper has been revised as well to accommodate the new cladding & skid plate. As a result, the reflectors have moved up and are now set vertically. To give it a distinct look, the top half of the tailgate has been painted black, along with the ORVMs too. While the images do not reveal the interior of the XL6 in great detail, it's likely to get an all-black interior theme.

As for the powertrain, expect the XL6 to debut with Maruti Suzuki's 1.5-litre K15 Smart hybrid petrol motor, mated to a 5-speed manual. The introduction of the new DDiS 225 diesel engine and a four-speed automatic gearbox option, however, has not been ruled out. But we believe this will roll out will purely be based on demand. The XL6 will be retailed as a premium model from Maruti Suzuki's NEXA dealerships.

New Maruti Suzuki crossover to be launched on August 21 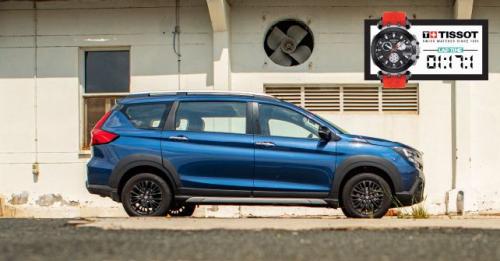 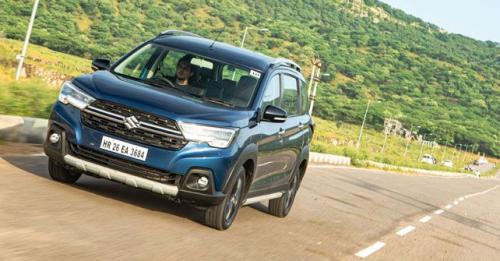 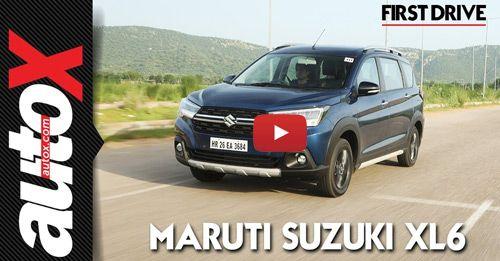 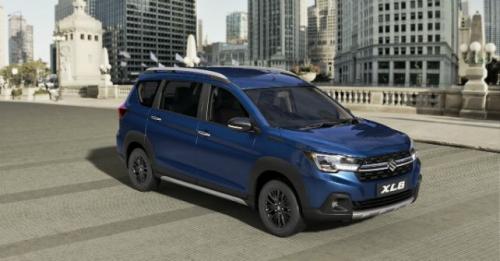 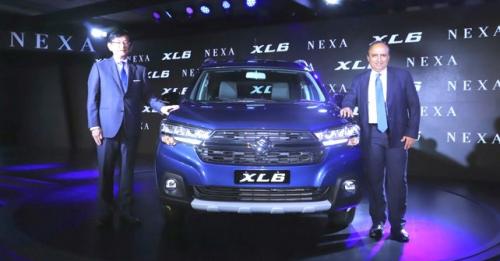 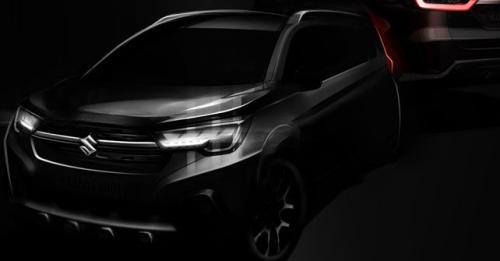