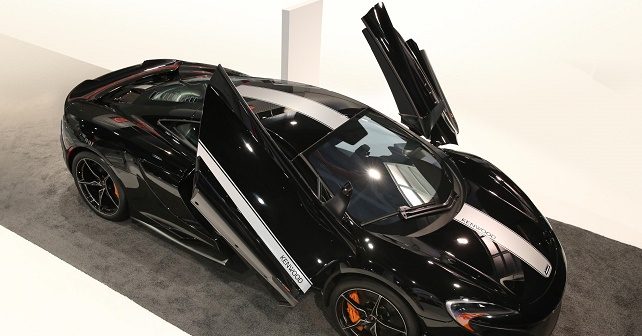 To celebrate 25 years of their Formula 1 partnership, McLaren and JVCKENWOOD have collaborated to produce a new concept car.

Based on the 675LT Coupe that was sold off within a few months, the 675LT JVCKENWOOD features an array of new technologies, with interiors being given the prime focus.

Carbon Black Nappa leather-finish has been given to the dashboard, upper beltline and forward portion of the central floor tunnel, while Geometric Black Technical Fabric is used in the area in front of the driver.

The steering wheel has been borrowed directly from the P1 GTR, the 986 bhp track-only beast that sits at the top of McLaren’s Ultimate Series. 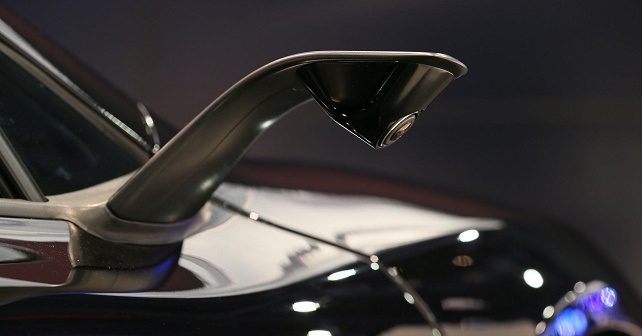 In terms of tech, there are three major additions that demand attention.

First up is an all new Head-Up Display system which communicates all important information to the driver, while reducing eye movements to a minimal.

In terms of exteriors, there are only minor changes to the 675LT Coupe. The most visible one comes in the form of JVCKENWOOD racing stripes, that start from the front hood-mounted McLaren badge and continue all the way to the Longtail airbrake.

The 675LT JVCKENWOOD is currently being showcased at the Consumer Electronic Show in Last Vegas, with a press conference scheduled on January 7 to disseminate further information about the capabilities of the car.