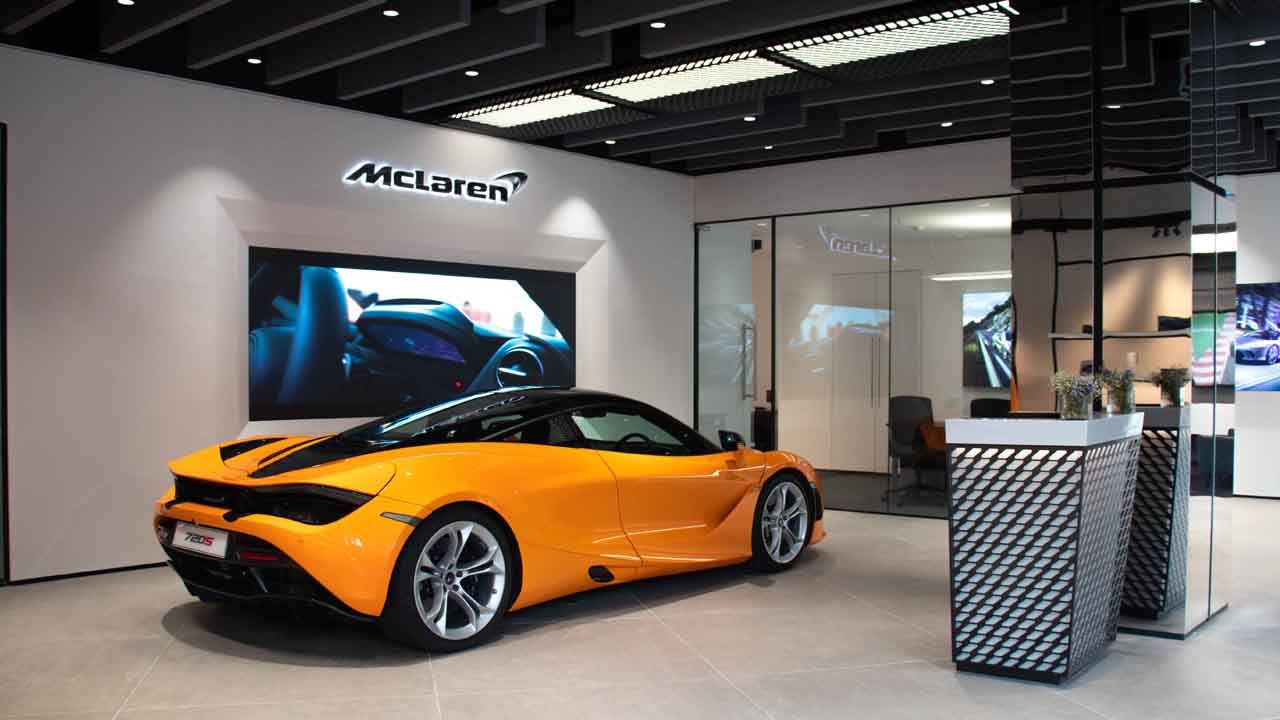 India is McLaren Automotive’s 41st global territory. The first dealership in India is set to be inaugurated in Mumbai in October 2022.

British luxury supercar maker McLaren Automotive has officially announced its entry into the Indian market. While the news originally broke out last year via some sources close to the brand's India operations, it has now been communicated by the brand's headquarters in Woking, England.

Infinity Cars – a group already famed for operating dealerships of some of the leading automotive brands like BMW, Mini, Lamborghini, Porsche & Ducati – has been appointed as McLaren's first dealer partner in the country. The group will also provide customers with full levels of support, offering sales, aftersales, and servicing for the complete range of McLaren models.

With the opening of the first retail outlet – McLaren Mumbai – in October, McLaren’s arrival in India forms a key part of the brand’s global expansion plans and extends its already well-established and growing presence in the Asia-Pacific region. The supercar manufacturer will offer the breadth of its model range to Indian customers, including the McLaren GT and its first-ever high-performance hybrid – the Artura. The latter's India launch has been confirmed by Paul Harris, Managing Director – APAC and China, McLaren Automotive.

At this point, some readers might be wondering about some of the most recent McLaren cars that were delivered to a handful of customers in India over the past few months. It's confirmed that these cars were sold and delivered by Infinity Cars, despite the fact that the dealership is yet to become operational. 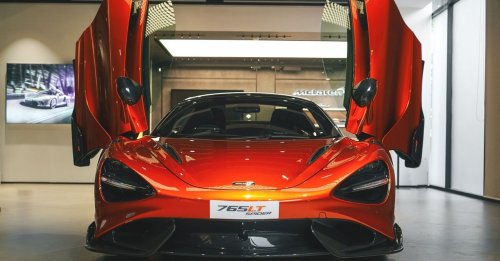