McLaren collaborate with BMW for more power to go faster 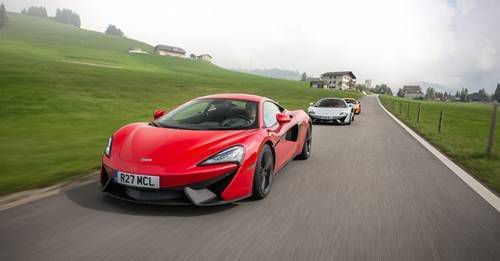 McLaren Automotive has announced a technical collaboration with the BMW Group to develop technology for the next generation of engines and make faster cars.

In addition to squeezing out more power from smaller displacement engines, another objective is to further facilitate CO2 reductions. This technology will be applied to future McLaren engines to come which can only mean one thing… FASTER MCLARENS!

The government of the United Kingdom is also providing part financial support through the Advanced Propulsion Centre (APC) in order to improve the UK’s development and production capabilities of low-CO2 internal combustion engine technology.

Current engines for McLaren are made by Ricardo. This new project will include a total of six partners in addition to McLaren Automotive who will take charge of the entire operation. Work and development of the technology will be done at Ricardo’s existing powertrain manufacturing facility, while the BMW Group with Grainger and Worrall will provide further services in complex lightweight composite casting technology. The University of Bath will also assist with their advanced research and development capabilities in internal combustion engine systems efficiency. 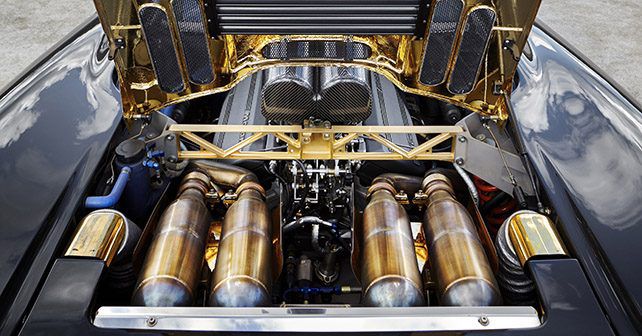 Mike Flewitt, Chief Executive Officer of McLaren Automotive, said: ‘This is an exciting project that plays to the strengths of all partners. McLaren Automotive has an exceptional reputation for building the world’s finest engines, as showcased by our M838T and its previous category wins in the International Engine of the Year awards. We will continue to independently design and build our own engines, and the benefits of this project will help us accelerate the development of our next generation of powertrain, as confirmed in our recently-announced Track22 business plan.’

This collaboration will not be the first time a McLaren would have a heart with a BMW stamp on it. In 1992, the McLaren F1, featured the ‘BMW S702’ 6.1-litre V12 from BMW’s M-Division which produced 618bhp, 14% more than what the designer of the car, Gordon Murray has asked off BMW at the time. The engine featured Variable Valve Timing (an unproven technology at the time) with a chain driven camshaft, instead of belts for added reliability in addition to dry sump lubrication. To protect the vehicles lightweight carbon fibre body from melting away from the engine's heat, Murray lined the engine bay with 16 grams of gold foil for better insulation in each car. When the final car was developed, the engine was reportedly producing 627bhp. With the driver positioned dead in the middle and a 6-speed sequential manual gearbox at his disposal, flanked by two seats on either side and some road laws changed, the McLaren F1, with only 106 units built over six years, went on to become the world fastest production car ever by hitting 386.4 km/h. A title it held on till 1998 till it was produced. The F1 was dethroned in 2005 once the Bugatti Veyron broke the Mclaren's record.

Watch the McLaren F1’s attempt to Its way to a world record here: 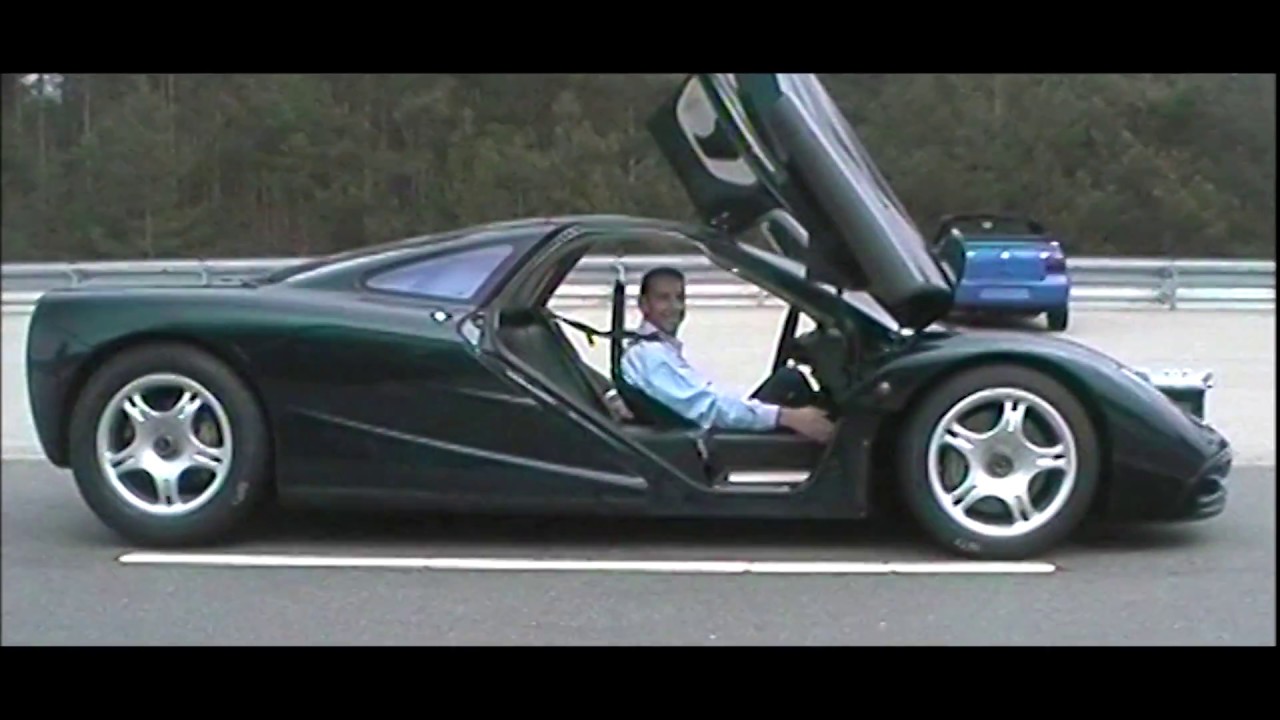