McLaren confirms its successor to the P1 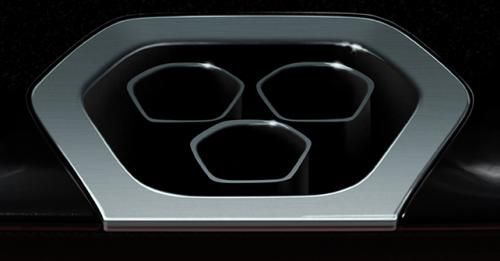 McLaren has confirmed their next supercar, said to be faster than the P1.

As a part of its Track22 business plan, McLaren has confirmed that a new model is on its way as the successor to the P1 hybrid hypercar.

McLaren will officially reveal the car in the first quarter of 2018 as a part of the Ultimate Series line up and is claimed to be the most track-focused road legal McLaren ever made.

Following which, the British manufacturer will reveal another car in their flagship model series, currently codenamed BP23. McLaren says that this car will aim to be the world’s first Hyper-GT. Both these cars will be produced in limited numbers and McLaren claims that all units are already assigned.

These two cars will be the replacements for the McLaren P1 and the P1 GTR. The next car in the McLaren Ultimate Series will be a road legal track car, however, daily usability will take a step back to allow for a more intensive driver experience around a circuit. McLaren described the design of the new model will be brutal and follow McLaren’s age-old philosophy of ‘form follows function’.

Further details will be released at a later stage and currently, no images of the car are available as McLaren have only released a single image showing three exhaust pipes. However, the final product name will be announced before the end of 2017.