McLaren to unveil P15 on December 10, teaser out 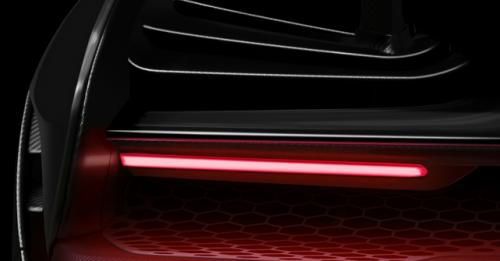 British supercar company, McLaren, has made it official that the next model from its Ultimate Series will be digitally revealed on December 10, 2017.

Internally known as the P15 (not necessarily the production model name), McLaren’s new supercar is engineered to be the most extreme road-legal McLaren ever made. Road legal it might be, but McLaren has already made it clear that P15’s core focus will be to attack corners on a circuit, and to achieve that it will sacrifice on some daily usability.

The supercar is said to weigh around 1,500kg and will produce power in the vicinity of 800 horses. The engine will be based on the 720S’ turbocharged 4.0-litre V8, but will be modified accordingly to produce more power. Rumours suggest that McLaren has developed a bespoke turbocharger for the P15. 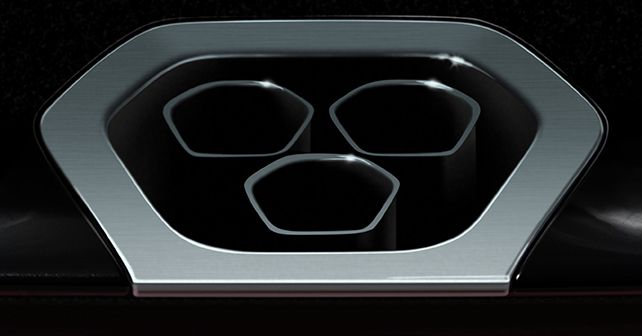 The two earlier models in McLaren’s Ultimate Series were the P1 and the track-only P1 GTR hypercars. While the P15 will not attain the hypercar status, it is expected to eclipse the P1 series with its superior power-to-weight ratio. The hypercar void left in McLaren's lineup by P1 will be filled up by the upcoming BP23 (codename), which will debut at a later stage. The P15 is expected to be a conventionally powered supercar with no electric assistance.