Mercedes-AMG A 45 S to be launched soon 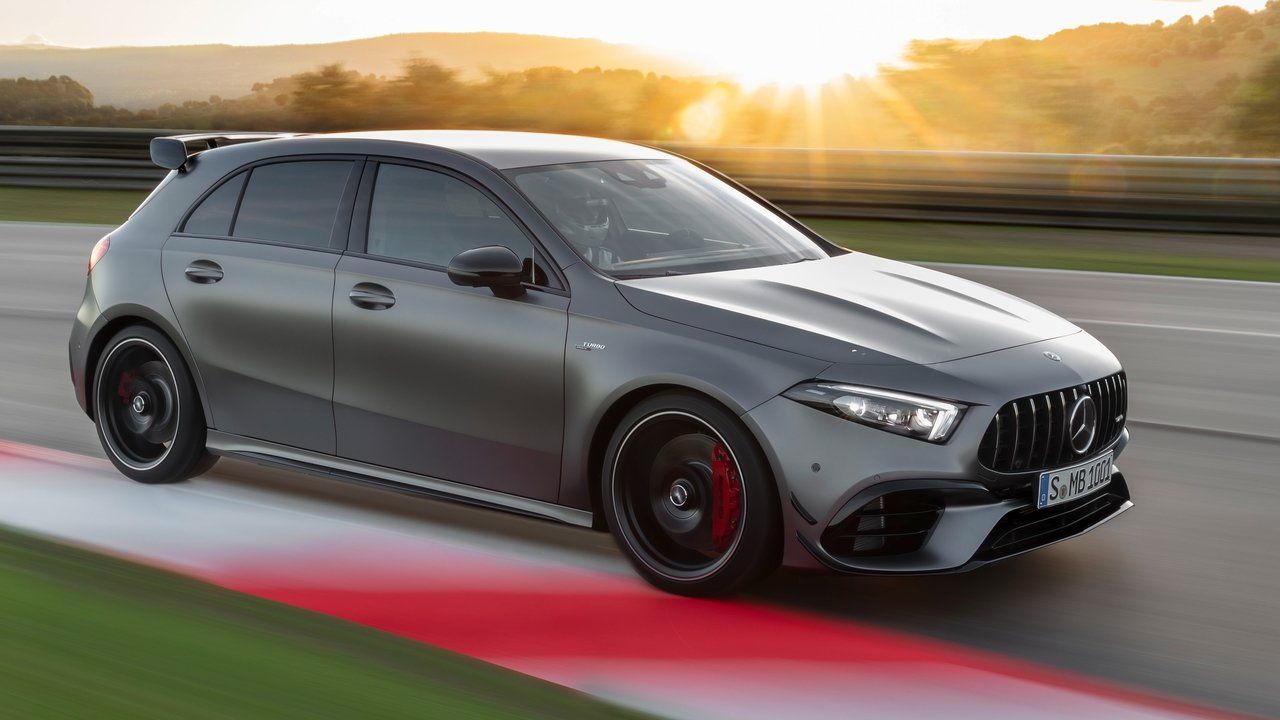 Mercedes-AMG will soon launch one of its firecracker hatchbacks in India. The Mercedes-AMG A 45 S has been teased on its social network handles confirming that the launch is likely to happen very soon.

The Mercedes-AMG A 45 S will soon make its India debut. The German marque is likely to announce the price of the hot hatchback this week. The A 45 S will be sold in India via the CBU route, and we suspect that the hatchback will be sold in limited numbers. The price of the new Mercedes-AMG A 45 S is expected to be north of 75 lakh (ex-showroom), which will position the hatchback in a premium segment of its own. 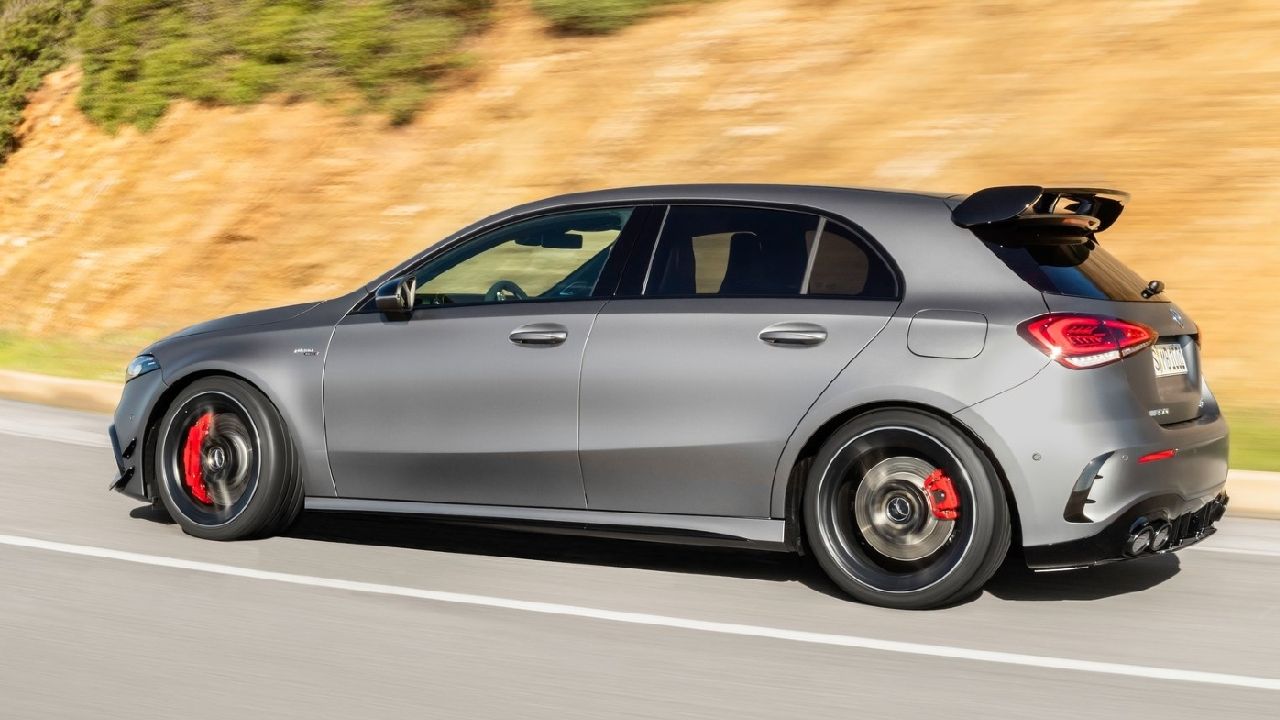 The styling of the new A 45 S will be very similar to the GLA 35, which was launched in India earlier this year. However, the A 45 S is a more low-slung and aggressive looking hatchback compared to the GLA 35 ‘crossover’ hatch! 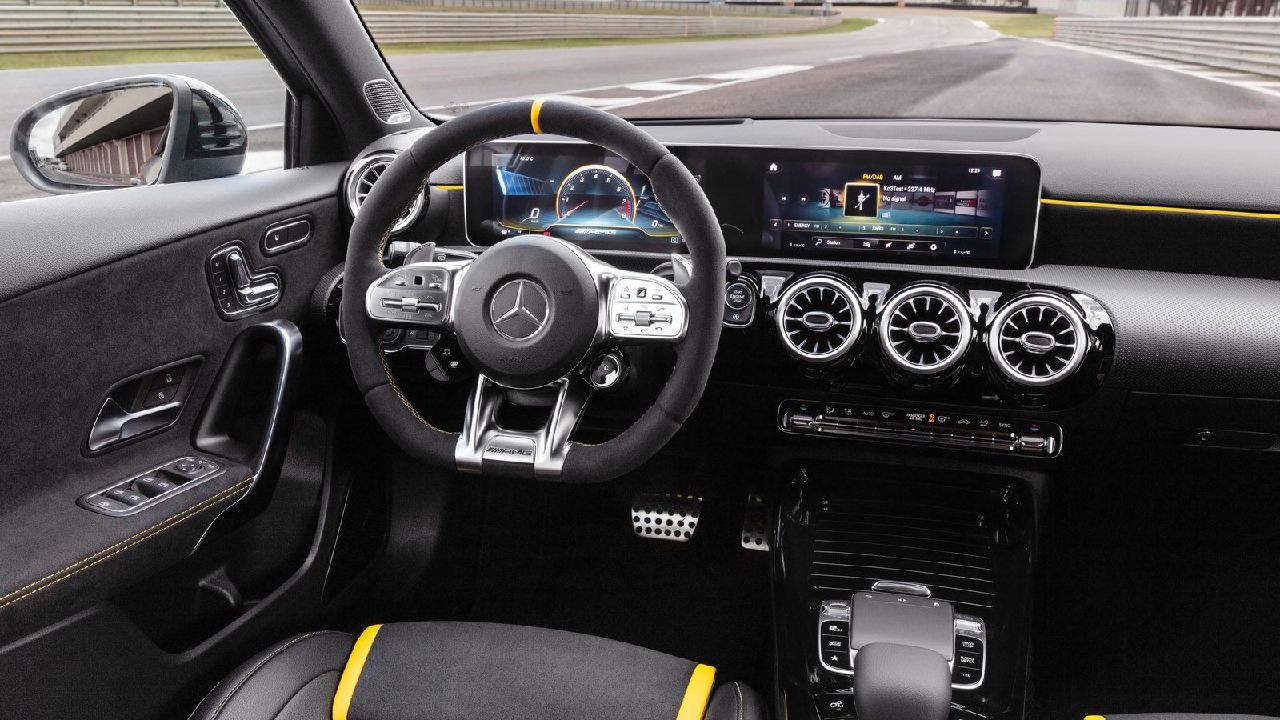 The key styling details of the A 45 S include Mercedes’ signature Pan-America grille and aggressively styled bumpers, with air-splitters, at the front. The rear bumper also houses an air-diffuser with quad exhaust tips. The A 45 S will ride on 19-inch wheels with low-profile tyres. 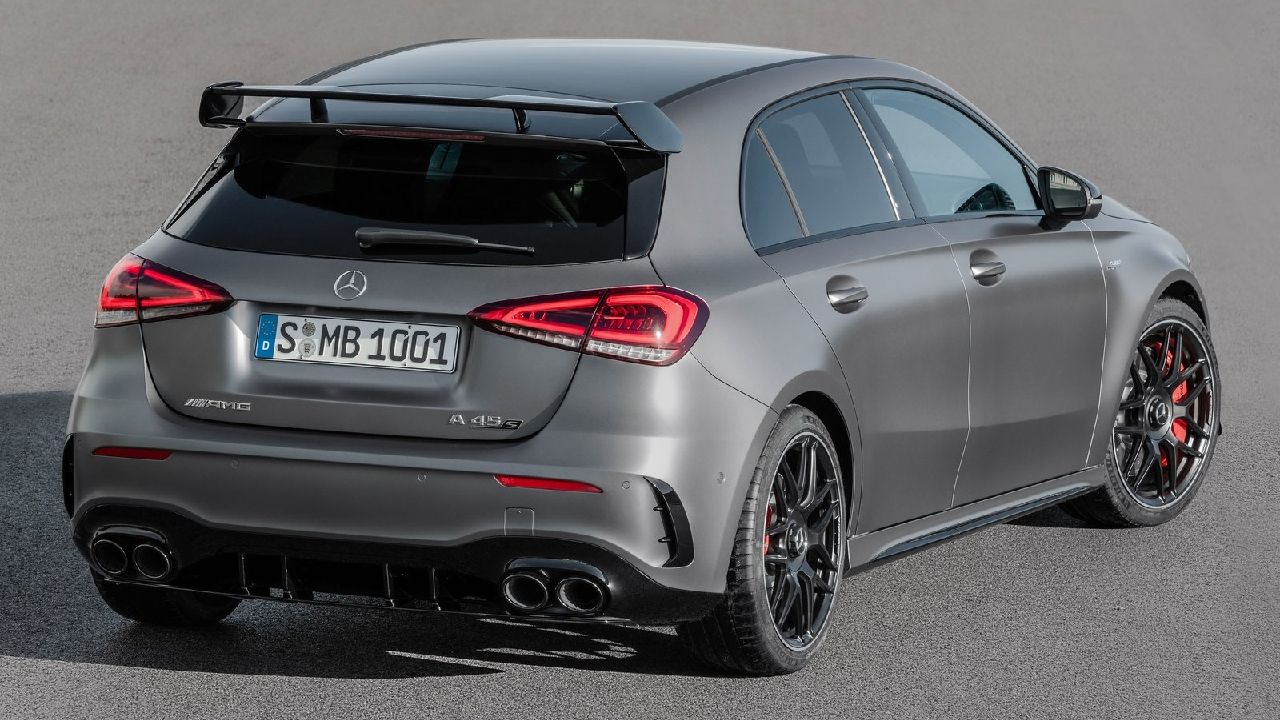 The Mercedes-AMG A 45 S gets the same 2.0-litre four-cylinder turbo-petrol motor, which is tuned to produce 415bhp and 500Nm – the highest power figures from a production-spec 2.0-litre turbocharged engine. The gearbox is an eight-speed dual-clutch automatic unit, coupled with Mercedes’ 4Matic all-wheel-drive system. The claimed 0 – 100km/h timing for the A 45 S is 3.9 seconds, and the top speed is limited to 275km/h. 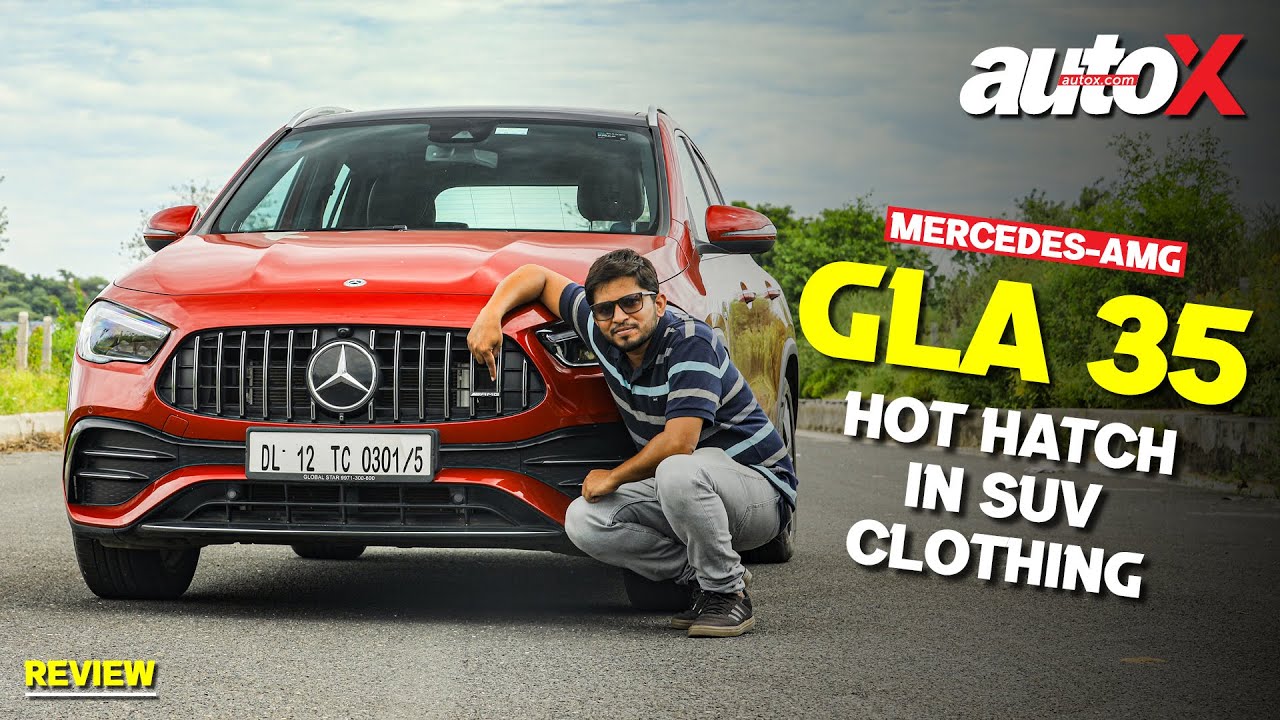 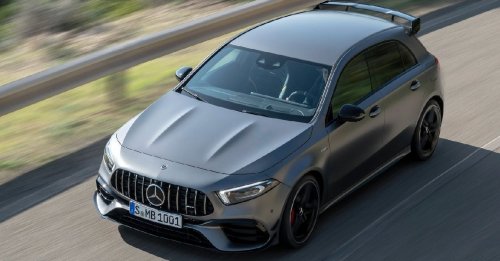 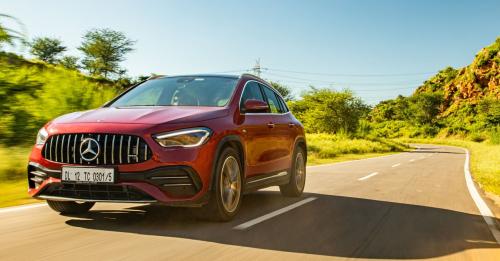 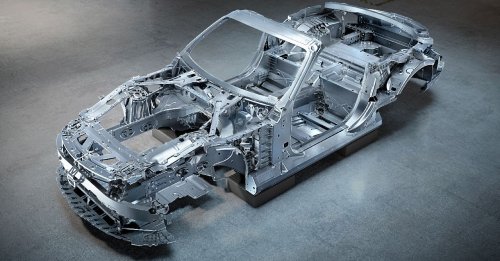