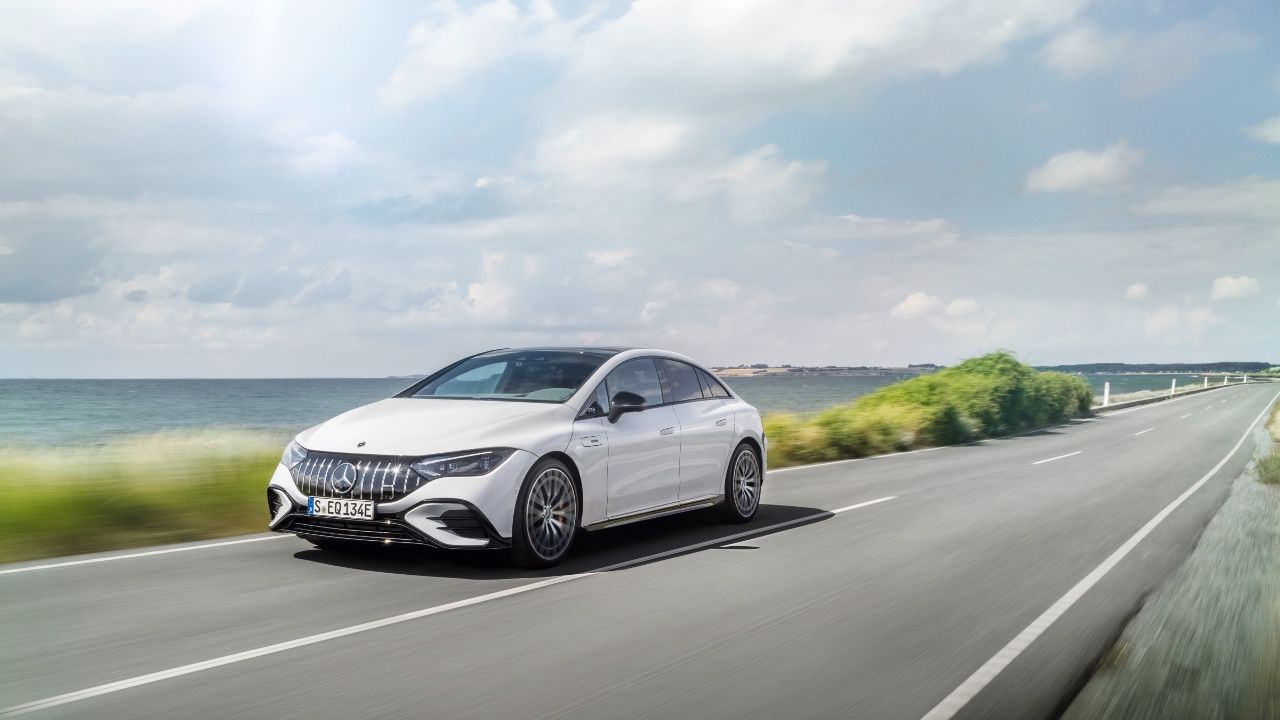 The go-faster EQEs promise bonkers AMG-like performance, minus the emissions.

Mercedes-Benz is betting big on electric cars, which also includes some silent AMGs. After the AMG EQS, the boffins from Affalterbach have turned their attention to the EQE sedan. The AMG EQE range has two models – the 43 4Matic and 53 4Matic+. 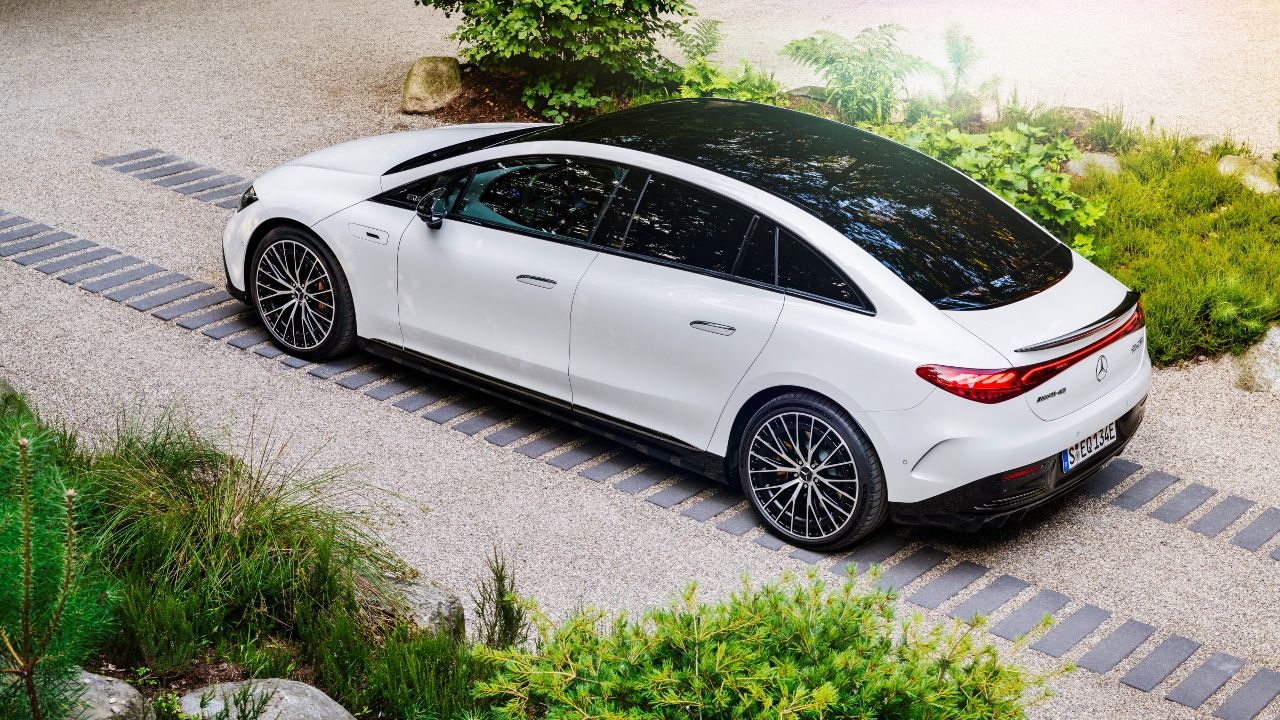 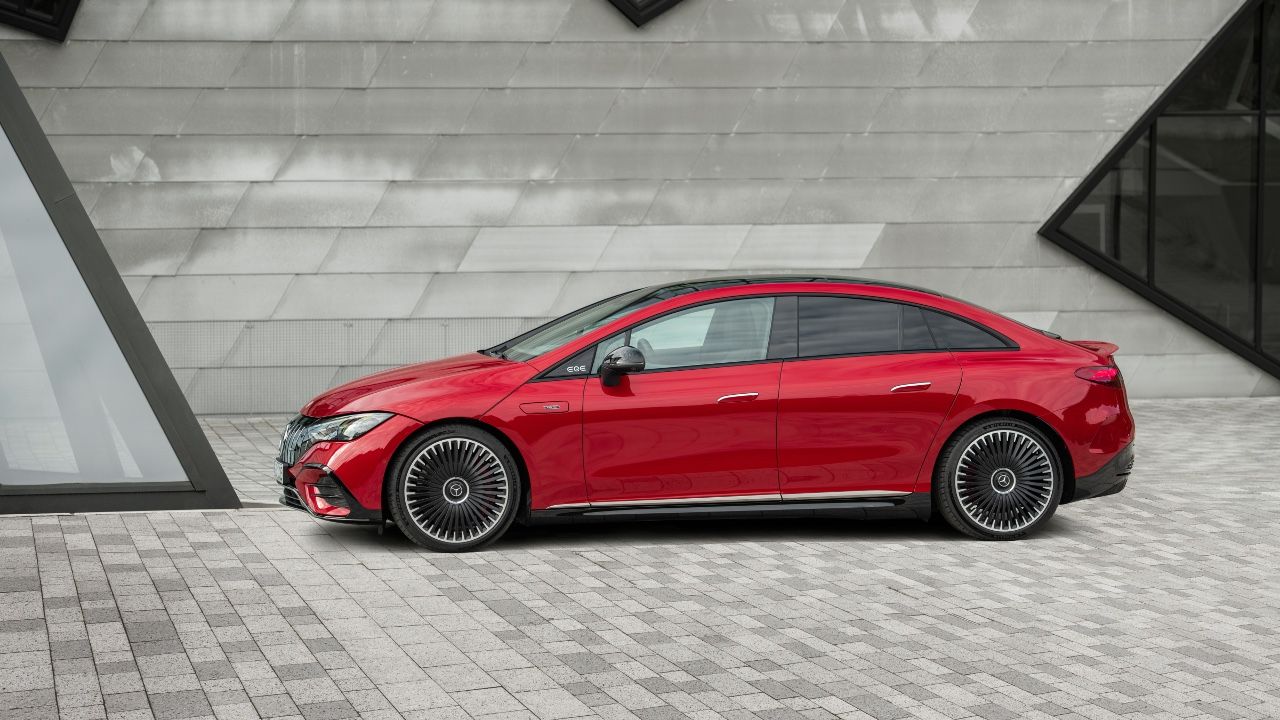 To cope with the added performance, both models get high-performance brakes and AMG Ride Control+ suspension; the 53 even gets an AMG-specific thermal management system for its 90.6kWh battery pack. 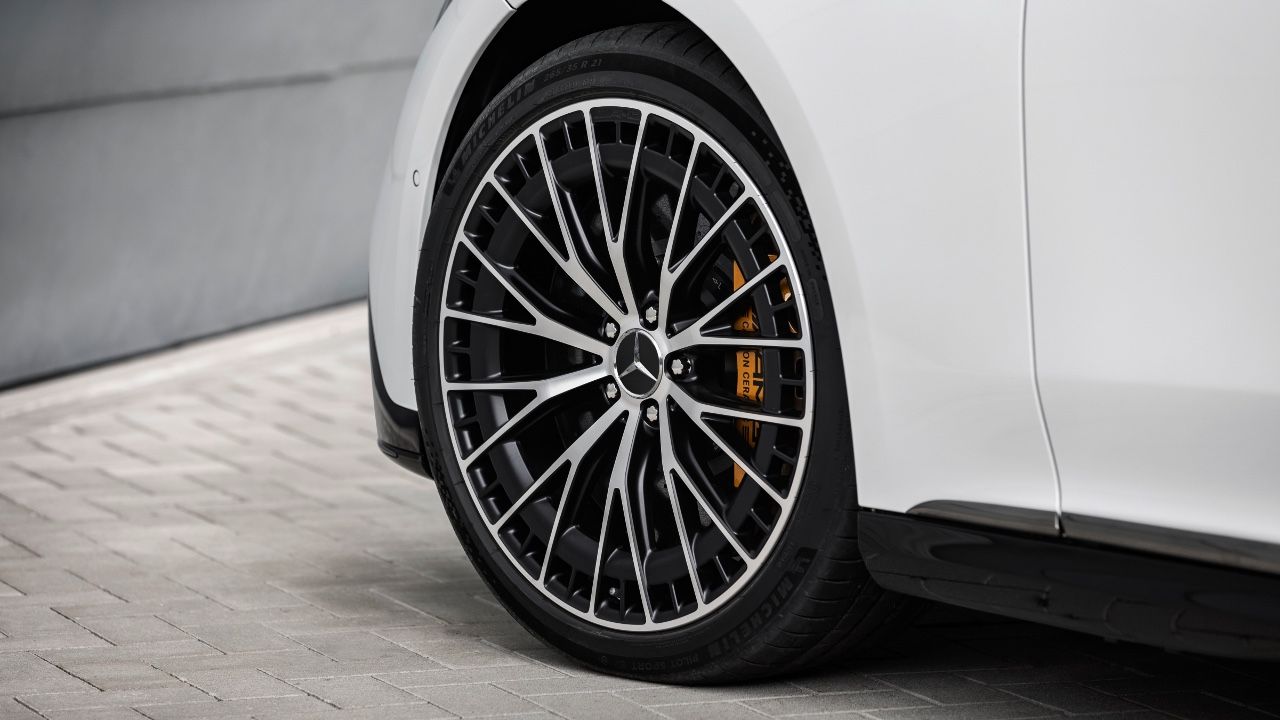 The overall styling is similar to the standard EQE, although there are plenty of AMG touches, like the Panamericana grille, which isn’t actually a grille, AMG-specific rims, and a subtle spoiler on the boot lid. Inside, both models get a dark theme, with AMG-specific seats, a steering wheel, and plenty of carbon fibre. 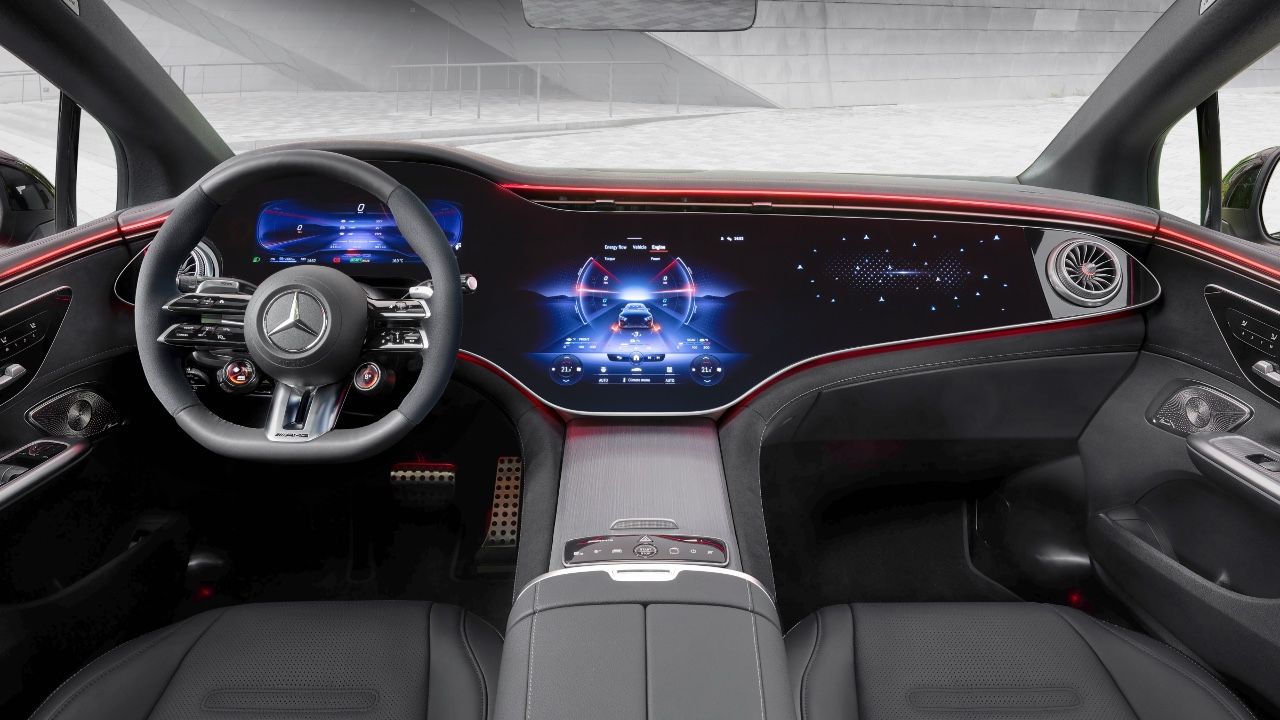 Given that Mercedes-Benz India is not shy to bring in new models, we won’t be too surprised if the AMG EQE comes to our shores to take on other high-performance EVs like the Audi RS e-tron GT and the Porsche Taycan. 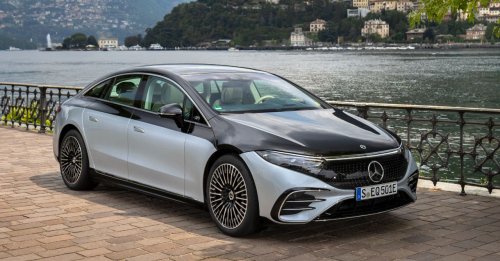