Mercedes-AMG confirms that the facelift E 63S and the all-new E 53 will be launched in India on July 15. The E 53 is expected close to the Rs 1 Crore mark while the E 63S could be priced above Rs 1.5 Crore

Mercedes-AMG will launch the facelift E 63S in India on July 15. Along with the firecracker sedan, the Mercedes-AMG E 53 will debut in the Indian market. 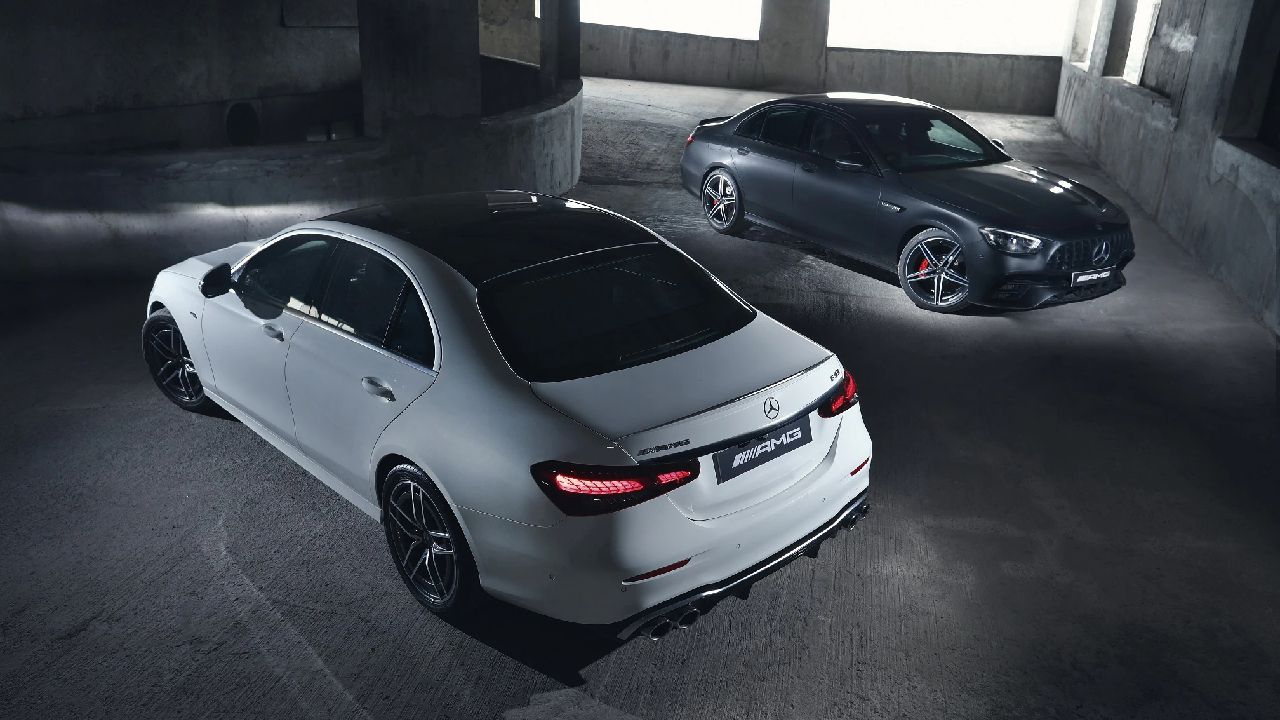 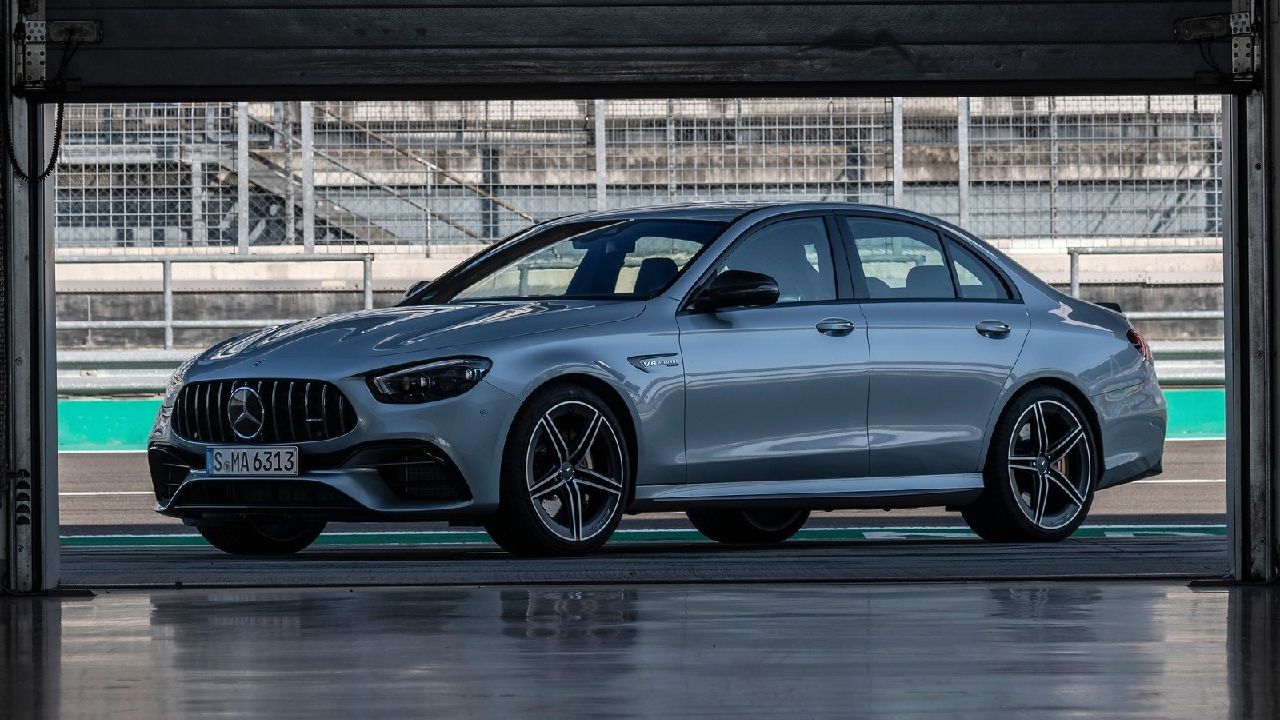 The 2021 E 63S gets a more imposing grille with vertical slats and a larger Mercedes-Benz’s three-pointer. The exterior gets more ‘AMG’ specific bits over the standard model that include more aggressively designed bumpers on either end, larger alloy wheels, reshaped apron – to enhance aerodynamics – and a restyle rear-end. 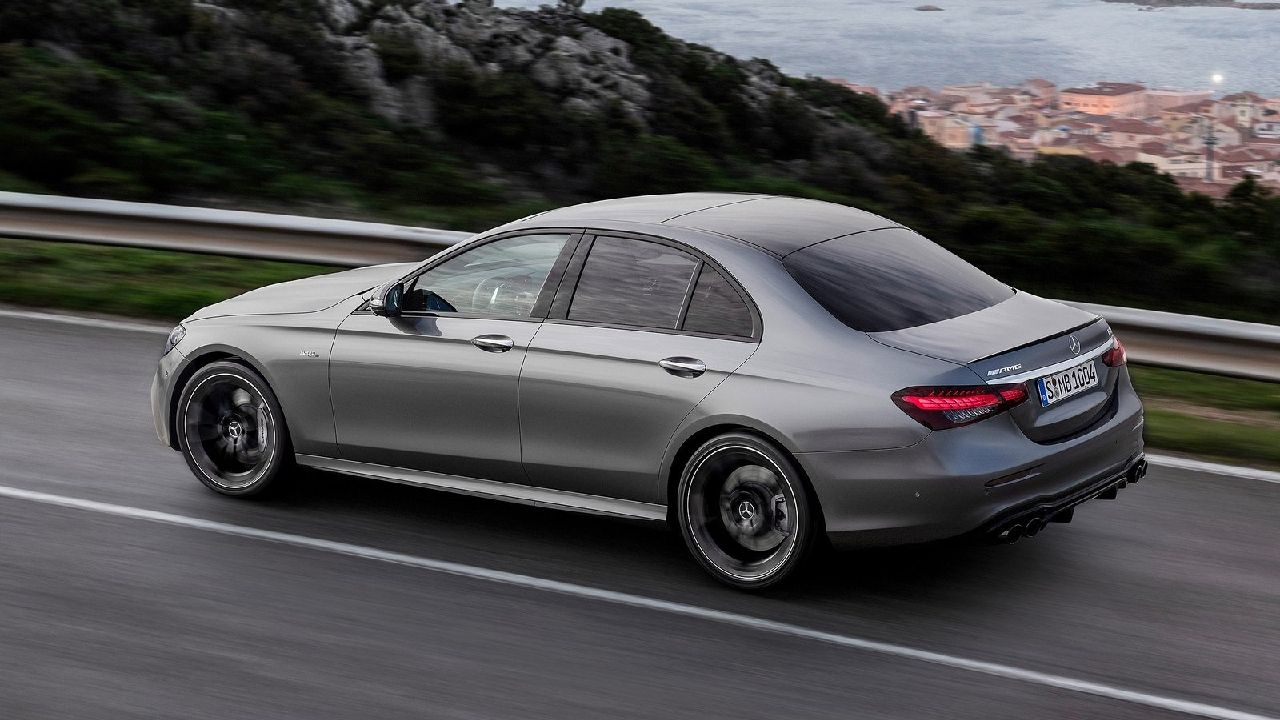 The powertrain of the Mercedes-AMG E 63S gets the same 4.0-litre twin-turbo V8 engine as the predecessor. The power is rated 603bhp and 850Nm and that is forwarded to all the four wheels via a nine-speed automatic gearbox coupled with Mercedes’ 4Matic+ all-wheel-drive system. The 0-100km/hr timing for the Mercedes-AMG E 63S stands at 3.4 seconds (claimed). 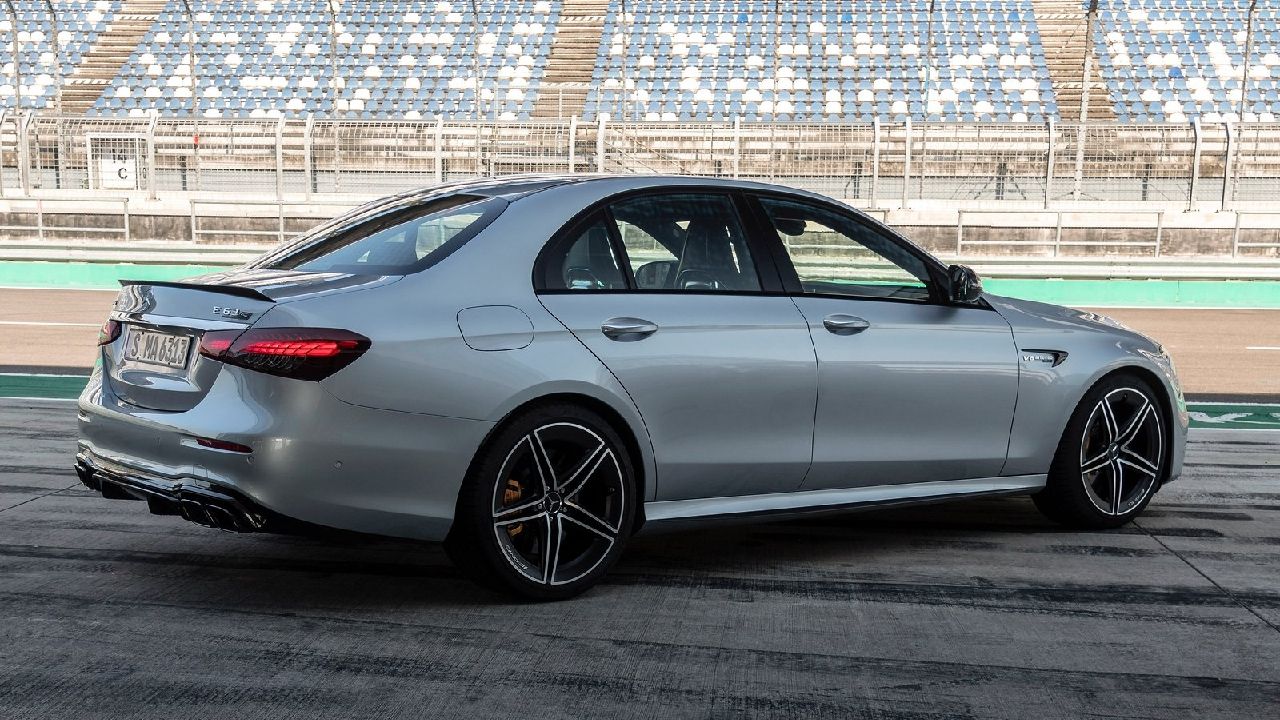 The Mercedes-AMG E 63S directly rivals the BMW M5 Competition that was launched yesterday! Expect the pricing to be in Rs 1.5-1.7 crore (ex-showroom) ballpark. 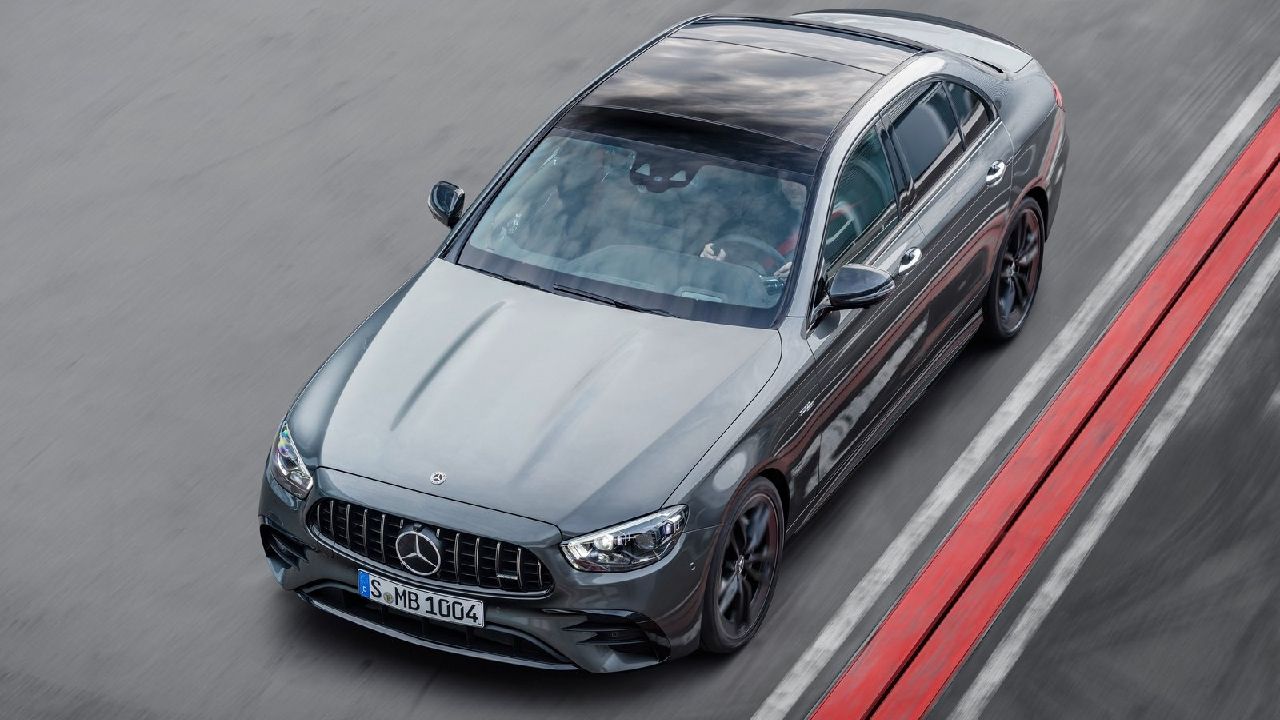 A 3.0-litre in-line six-cylinder twin-turbo petrol engine mated to a 48V mild-hybrid system powers the E 53. The EQ BOOST adds 21.5bhp and 250Nm to the overall power output of 435bhp and 520Nm. The E 53 also gets the same nine-speed automatic gearbox that is mated to a 4Matic+ all-wheel-drive system. The E 53 shoots to 100km/hr from a standstill in 4.4 seconds.

Both the E 63S and E 53 get Mercedes’ two-screen layout on the dashboard. One for the infotainment while the other displays car’s instrumentation. The multimedia system will feature the brand’s MBUX system with the most recent updates. The E 53 could be priced close to the Rs 1 crore mark. More details on both the sedans on July 15. Stay tuned. 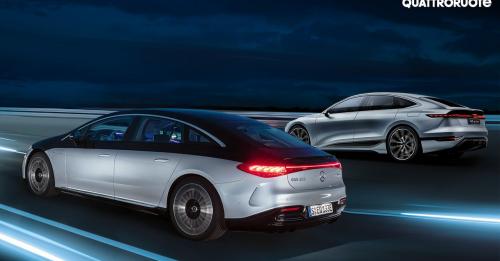