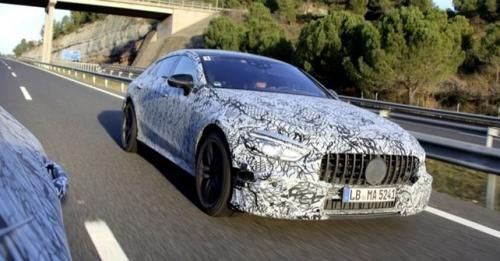 For some reason, the four-door AMG GT will wear the GT Coupe badge, while the two-door models will continue to be called GT.

After being showcased as a concept at the last year’s Geneva Motor Show, the four-door Mercedes-AMG GT will go official at this year’s version of the same motor show.

Confirmed to be called the AMG GT Coupe, the upcoming car has been officially teased by the German company via three images, which show a camouflaged prototype allegedly ‘undergoing testing all over the world’. The car is primarily targeted at the Porsche Panamera.

Just like the concept showcased last year, the GT Coupe is low-slung with stretched, yet piercing, headlamps. The aggressive and prominent front grille looks similar to the one found on the AMG GT two-door. From the side, the car’s silhouette looks quite identical to the concept.

Interestingly, the GT Coupe is said not to be underpinned by its two-door counterpart’s platform. Instead, it is likely to be based on Merc’s MRA rear-wheel-drive architecture common to more mainstream models like the C-Class and E-Class. It's quite likely that AMG will make necessary modifications to this platform to better meet the requirements of a high-performance car. 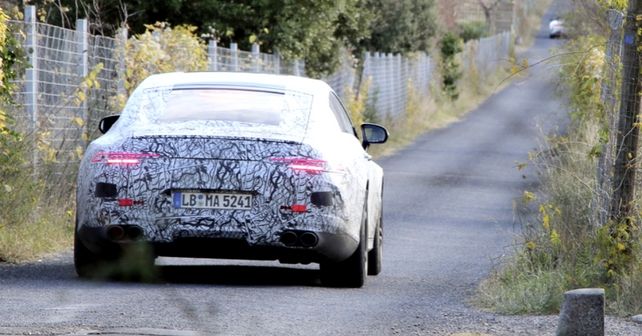 Powering this first AMG exclusive four-door will be a familiar 4.0-litre, twin-turbocharged V8, which in the two-door GT R produces 577bhp and 700Nm. The hybrid setup showcased in the four-door concept last year is expected to join the lineup at a later stage. AMG is also believed to be developing more hardcore GT Coupe models for future reveal.

Deliveries of the Mercedes-AMG GT Coupe are said to begin in September 2018. More details will be revealed at the upcoming Geneva Motor Show. 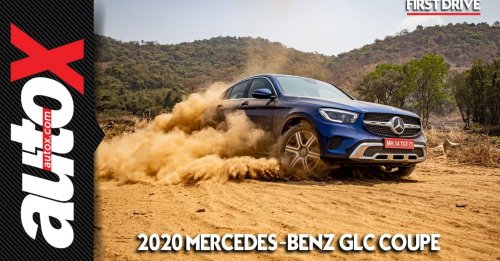 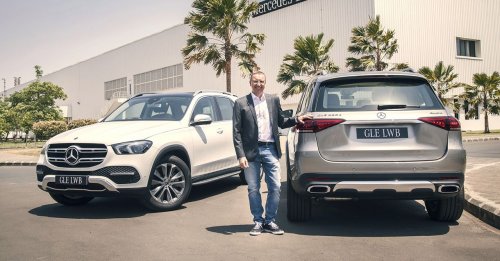