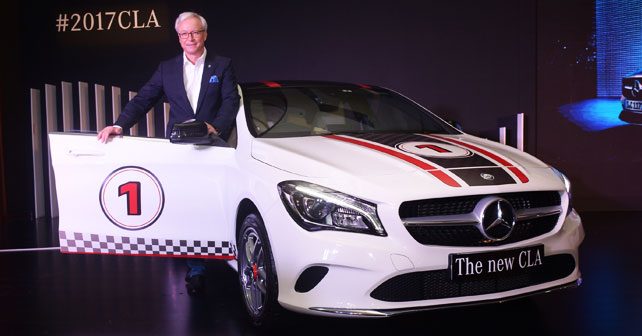 Mercedes-Benz had only launched the CLA in India early last year but to keep it in line with the rest of its models, the Stuttgart-based car maker has now introduced its facelift. The Mercedes-Benz CLA facelift has been priced between Rs 31.40 lakh and Rs 34.68 lakh (ex-showroom Delhi).

As far as the mechanicals are concerned, the CLA facelift will continue to sport the same engine options as before – the 2.1-litre diesel motor producing 134bhp and 300Nm. There is also a 2.0-litre gasoline motor on offer which is good for 181bhp and 300Nm. Both these engines come mated to a 7-speed automatic transmission. 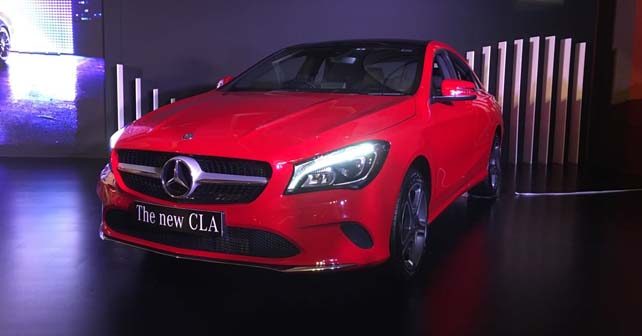 While the Mercedes-Benz CLA facelift directly competes against the Audi A3, it also has to hold its own against cars like the Skoda Superb. Meanwhile, Audi too is getting the A3 facelift ready for launch early next year.

With the launch of the facelift CLA, Mercedes-Benz has launched 12 products in 2016 as promised. However, the company will launch one more "surprise" product before 2016 comes to a close. 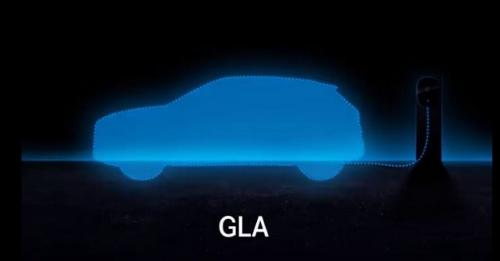 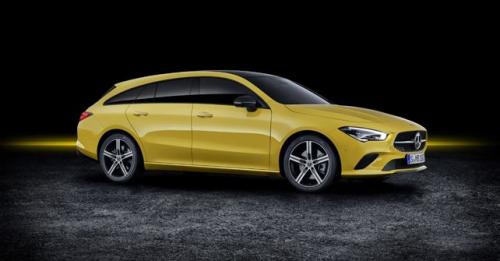 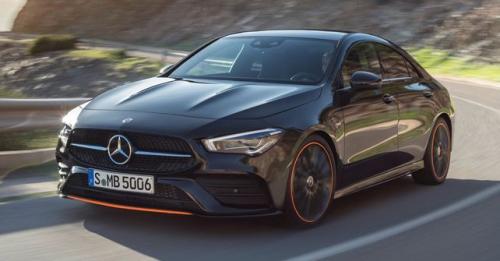 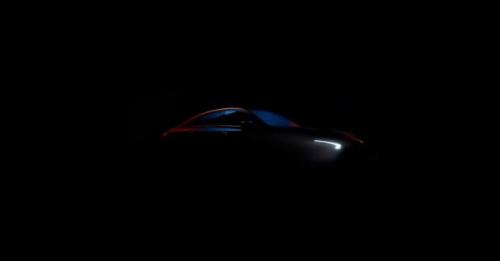