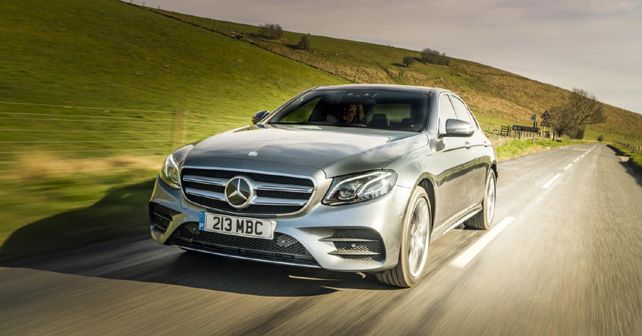 Mercedes-Benz has added the E 450 4MATIC variant to its E-Class Coupé and Cabriolet line-ups in the international markets, replacing the earlier E 400 4MATIC. The new configuration uses an inline 2996cc six-cylinder petrol engine – as seen in the CLS 450 4MATIC – equipped with the brand's EQ Boost technology which produces an output of 362bhp and 500Nm, with an additional 22bhp and 250Nm provided by the EQ Boost. The boost system uses a 48-Volt inline starter-generator, which works by enhancing performance and refinement while reducing fuel consumption. The CLS 350 now features an all-new four-cylinder petrol engine which is good for 295bhp and 400Nm of torque and it also features the EQ Boost technology which generates a further 14bhp and 150Nm. 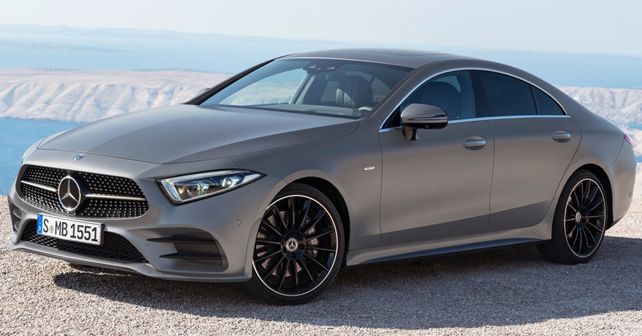 In the diesel offering, replacing the earlier E 350d is the E 400d 4MATIC which features a 3.0-litre inline diesel engine – codenamed OM656 – which generates 335bhp and 700Nm of torque. The E-Class All-Terrain also gets a slice of the upgrades, as the E 350d 4MATIC has now been replaced by the E 400d 4MATIC on the E-Class All-Terrain, which also features the OM656 3.0-litre inline six-cylinder motor. The E 400d 4MATIC All-Terrain continues to offer traditional features including Air Body Control air suspension, Multibeam LED Intelligent Light System, panoramic sunroof and a tow bar. However, it will now come with additional features like a 360° camera, Air-Balance package, Energising Comfort package and wireless smartphone charging. 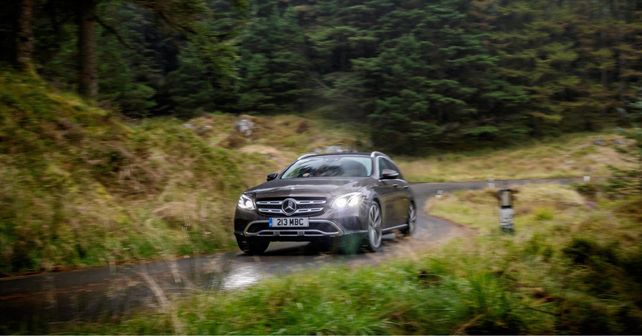 The international deliveries of cars equipped with the new motors are due to begin in October 2018.