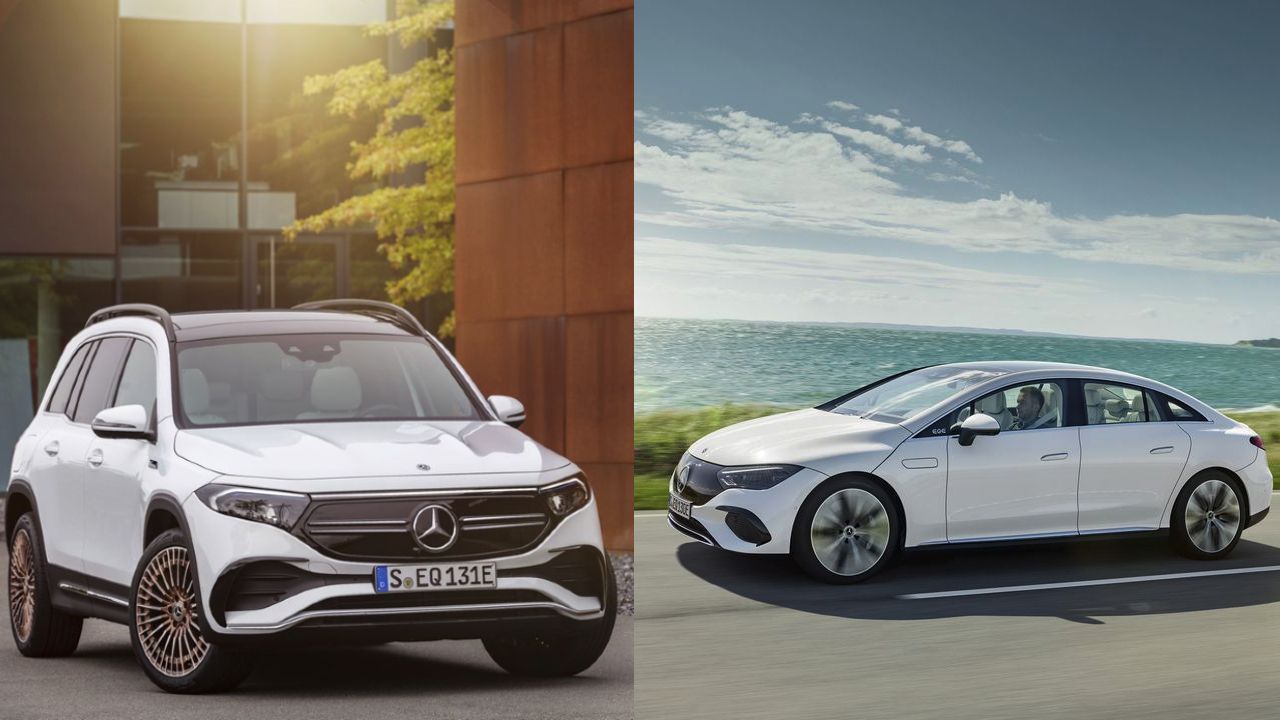 Mercedes-Benz India is on its way to strengthen its electric portfolio. The German carmaker will also bring its all-electric crossover-SUV, the EQB, and the recently showcased EQE to the Indian market.

Mercedes-Benz India has listed its EQE, the all-electric sedan, and the all-electric crossover-SUV, the EQB, on its official website, hinting that the likely launch of the aforementioned products in India by the end of this year.

Mercedes-Benz India has also listed its flagship electric sedan, the EQS, on its website, which is expected to be launched in the country by early 2022. For now, the brand is accepting bookings for the second batch of its electric SUV, the Mercedes-Benz EQC. 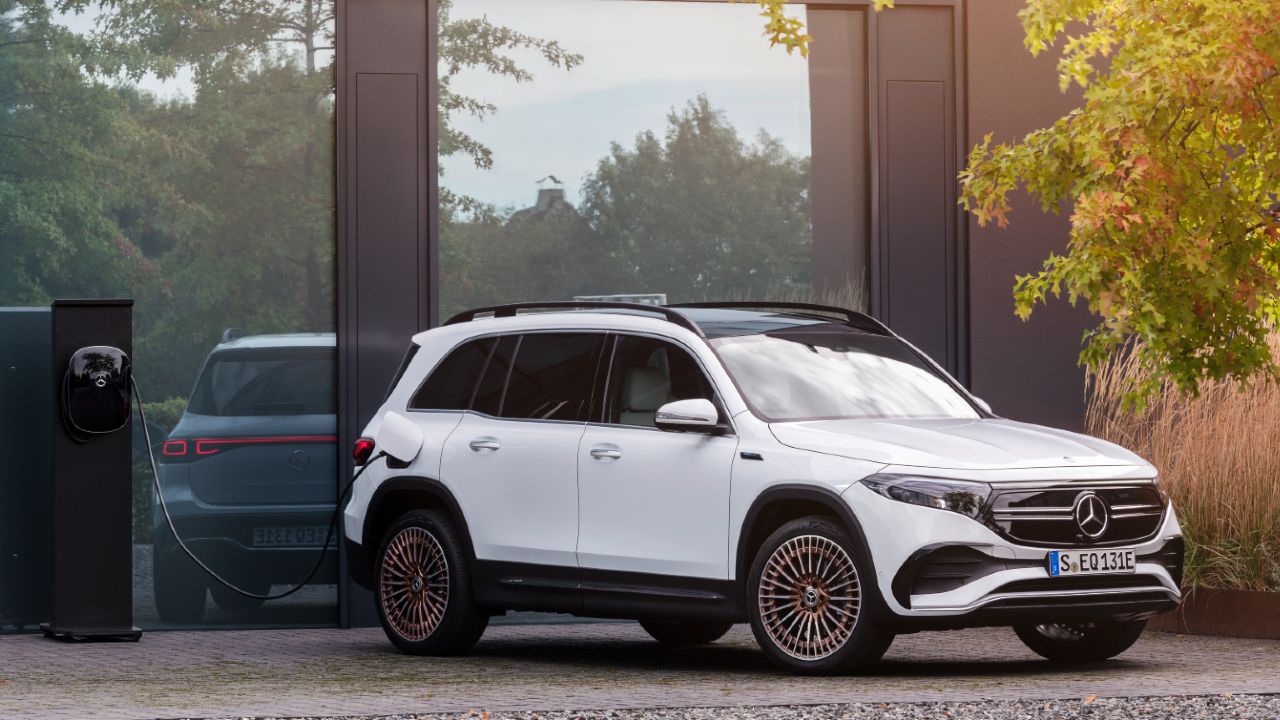 The Mercedes-Benz EQB was showcased in April this year. Back then Mercedes-Benz confirmed that the GLB will be sold in three variants internationally. Also, the electric crossover will be available overseas in a seven-seat layout. The lower variant gets a battery pack of 66.5kWh, with a claimed range of 419km. The power output for the lower variant is marked at 268bhp, and Mercedes-Benz confirms that there will be a variant with greater battery capacity, more power output, and a longer range, which will be unveiled at a later stage. For now, there is no confirmation regarding the EQB variant that Mercedes-Benz will bring to India. 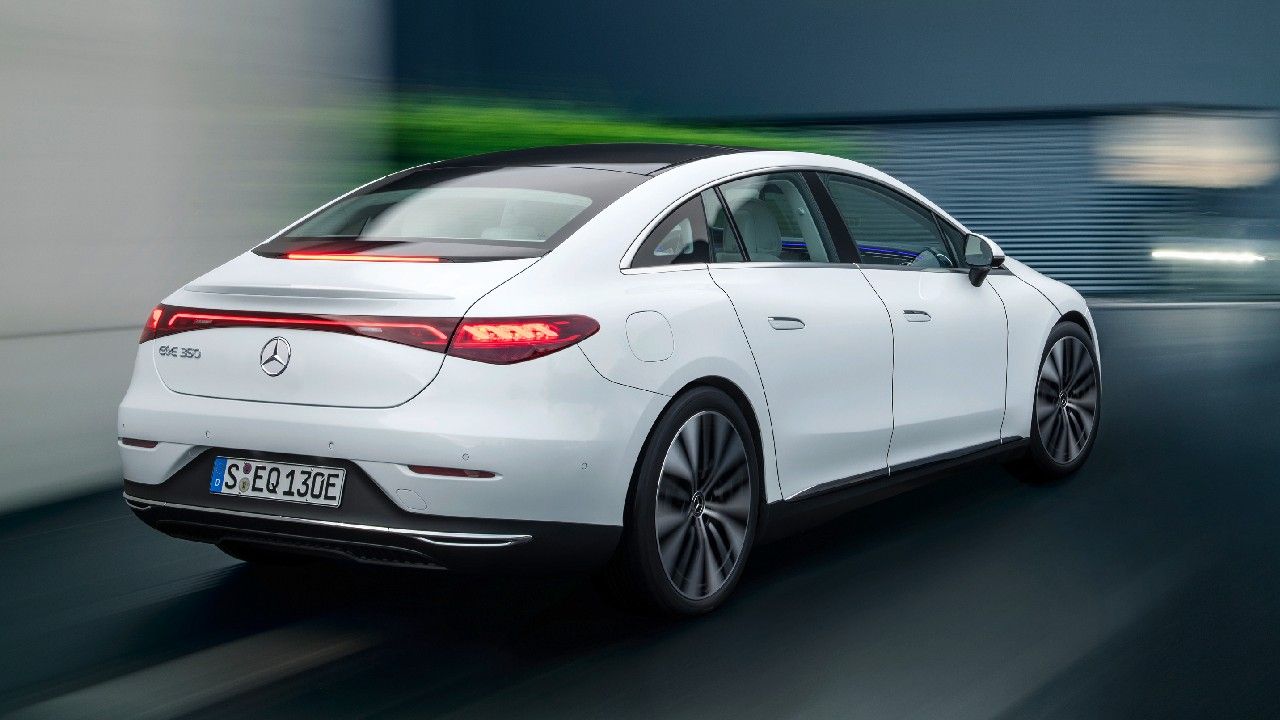 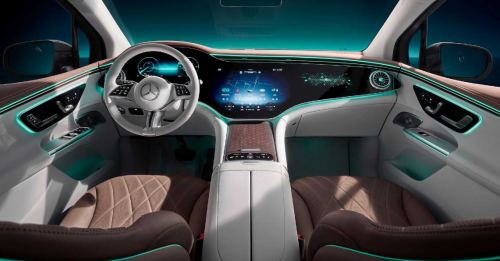