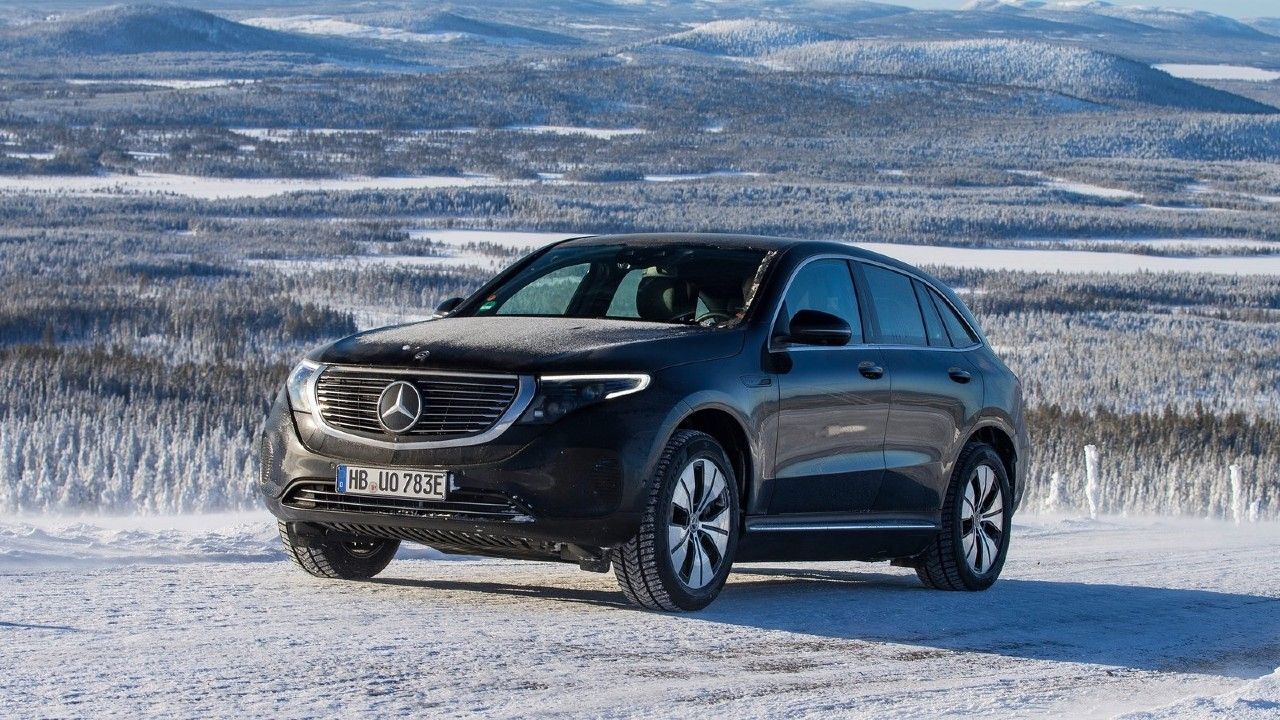 Powering the Mercedes-Benz EQC is an 80kW battery pack that sends all of its 402bhp to all four wheels via two asynchronous motors – one on each axle. The EQC is Mercedes’ first all-electric offering in India

Just before the coronavirus pandemic hit India hard, Mercedes-Benz announced the launch of its first electric vehicle, the EQC, in India. While the Stuttgart-based carmaker had plans of bringing in the GLC-based electric vehicle in April, the company had to push the schedule due to the lockdown. Mercedes has finally announced that the EQC will be launched in India on 8th October. Expect it to be priced around the Rs 1 crore mark.

The EQC is powered by an 80kW battery pack that sends power to two motors – one each on the front and rear axle. Peak power is rated at 402bhp and max torque stands at 765Nm. In terms of performance, Mercedes-Benz promises a naught to 100km/h time of just 5.1 seconds – and that is despite the car’s nearly 2.5-ton weight. Driving range of the EQC stands at around 450km under standard test conditions.

In terms of design, as the name rightly suggests, the EQC is somewhat identical to the GLC. It does, however, get some unique touches owing to it being an electric offering. Electric vehicles don’t quite need as much cooling in the ‘engine bay’, and with that in mind, the front grille and the bumper have been redesigned. In the side-profile and along the back, the EQC is largely identical to the GLC with the exception of the alloy wheels, badge on the tailgate, and a few minor changes. On the inside, the EQC is typically Mercedes-Benz with two large 10.25-inch digital screens on the dashboard – for the instrument cluster and the infotainment.

Mercedes-Benz is the first luxury carmaker to bring in an all-electric vehicle. While the EQC doesn’t quite have a direct competitor in India as yet, Audi is expected to bring in the e-tron to India soon as well. Jaguar also had plans to introduce the I-Pace in India, but there has been no official confirmation as yet. 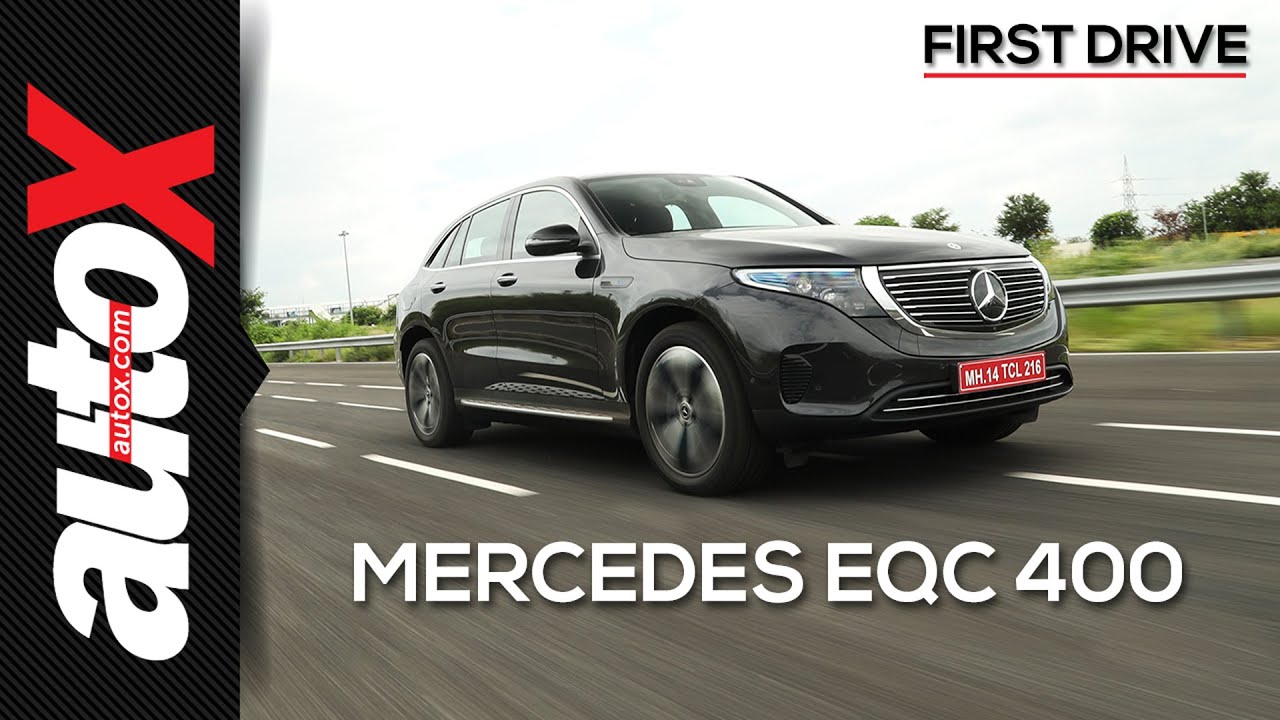