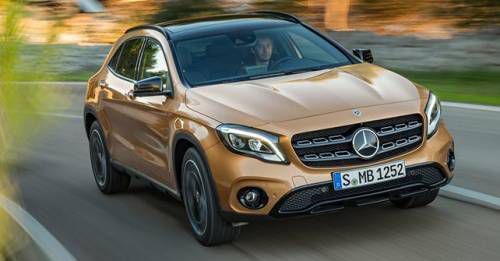 Mercedes-Benz India will be updating the GLA-Class tomorrow with a minor facelift.

At the Detroit Motor Show in January, Mercedes-Benz showcased a refreshed version of the GLA-Class. The new GLA features changes which are mostly cosmetic and an upgrade in safety and aerodynamics. The 2017 GLA features a redesigned front grille with chrome accents and a restyled bumper with new fog lamps making the GLA look more aggressive, while also optimising the air flow around the vehicle.

The Bi-Xenon headlamps on the current model will be replaced with full LED lamps with LED DRLs. The tail lamps have also been replaced with a more contoured profile with LEDs. The refreshed GLA will also get restyled alloy wheels.

On the inside, the new GLA has a cabin that is nearly identical to the outgoing model. However, the design of the three-spoke multifunction steering wheel has been revised, while the rest of the trim remains more or less the same. As for safety equipment, internationally Mercedes has included Attention Assist in the GLA's standard offering package. This system senses signs of drowsiness from the driver from steering inputs and flashes a warning if detected.

Engine options for the GLA will remain the same. The GLA 200 will feature the 181bhp 2.0-litre petrol and the 2.1-litre diesel which is offered as the 200d with 134bhp and 220d 4Matic with 168bhp are to be offered with the refreshed car. Mercedes-Benz introduced their brand new 2.0-litre diesel engine which comes mated to a 9-speed automatic gearbox with the launch of the E220d. This engine is unlikely to be offered with the new GLA as it only comes with the old 7-speed automatic DCT for both petrol and diesel engines. The new GLA also features a minor reworking of the suspension setup which has allowed for 30mm higher ride height from the old model.

Mercedes-Benz India will launch the GLA tomorrow and is expected to be priced around the Rs. 30-36 lakh ex-showroom mark. The GLA will compete against the BMW X1 and the Audi Q3. 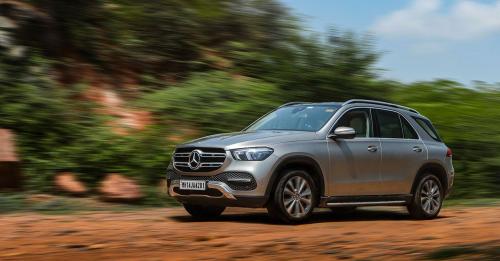 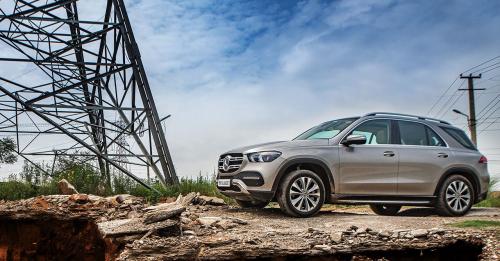