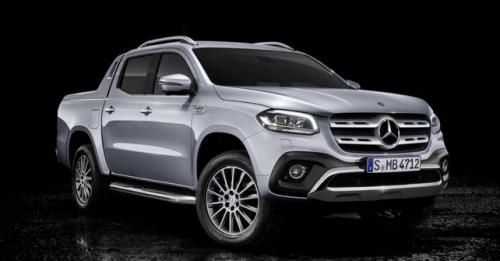 The X350d 4Matic will be showcased at the upcoming Geneva Motor Show. It will go on sale in Germany later this year.

Mercedes-Benz has revealed a new variant of the X-Class called the X350d 4Matic. This will serve as the most powerful version of the X-Class, at least for the time being.

The new powerplant in question is a 3.0-litre, V6 diesel capable of producing 255bhp of max power and 550Nm of peak torque. Since this is the range-topping variant, it will come fitted with Merc’s 4Matic all-wheel-drive system as standard. Consequently, this luxury diesel pick-up will hit 0 – 100km/h in 7.9 seconds and attain a top speed of 205km/h.

The V6 comes mated exclusively to a 7-speed automatic transmission. The 4Matic system in this case is rear-biased (60:40) and features a locking rear differential as well. Facilitating the X350d’s off-road capabilities is its 202mm of ground clearance at the front and 222mm at the rear and maximum approach and departure angles of 29 degrees and 24 degrees, respectively. 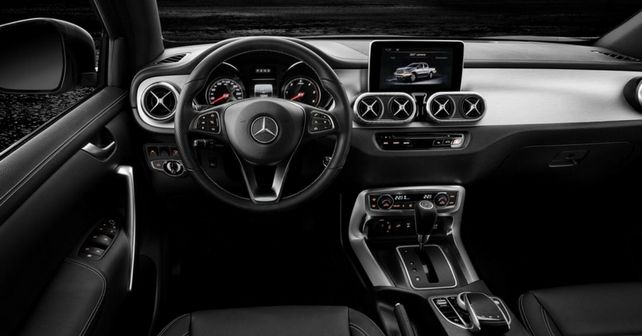 Revealed last year, the Merc X-Class was initially only offered with a Renault-sourced, 2.3-litre, 4-cylinder diesel engine producing 187bhp. The first ever pick-up from Merc shares its internals with the Nissan Navara pick-up, which has also spawned the recently unveiled Nissan Terra SUV.