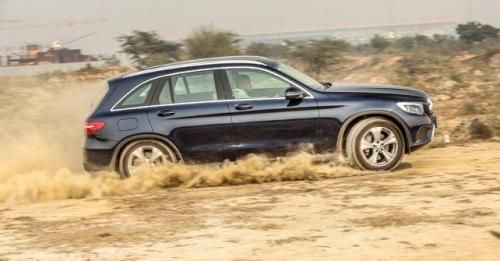 Mercedes-Benz has pipped BMW and Audi to claim the top spot in luxury car sales in India. While Mercedes hasn’t revealed the official sales figure for 2017, it looks like the company is all set to give its arch-rivals a sound beating. You see, as per Mercedes' sales data between January-September 2017, the company sold 11,869 units in 9 months. In comparison, BMW Group India sold 9,800 units, while Audi India dispatched a lowly figure of 7,876 units over the entire year. 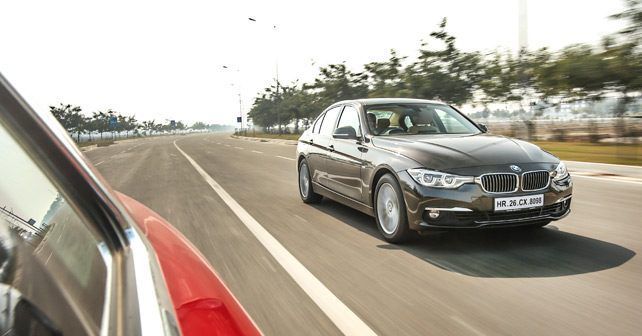 Although Mercedes’ game plan remains strong as ever, BMW seems to have found its mojo back. In its sales report, BMW claims to have recorded a growth of a whopping 25 per cent in 2016. BMW credits this spike in sales to models like the X1, X5 and the recently launched 5 Series sedan. Sales of the Mini brand were also up by 17 per cent – from 361 units in 2016 to 421 units in 2017. The company’s two-wheel division – BMW Motorrad – also got off to a flying start in 2017 with a sale of 252 units.

Audi, meanwhile, struggled to keep up with its compatriots as its sales were up by only two per cent in 2017 as compared to its sales in 2016. Expect Audi’s sales in India to pick up in 2018 as the company will be launching the all-new Q5 on January 18. 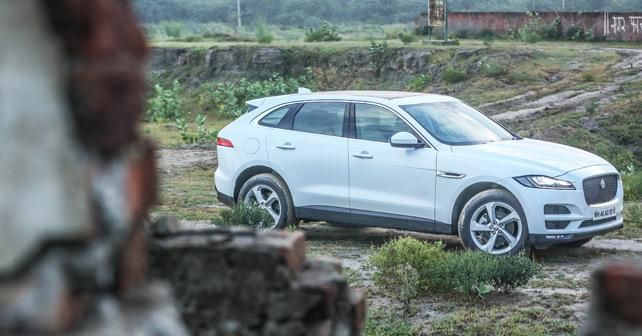 With a sale of 3,954 units in 2017, Jaguar Land Rover may have finished at a distant fourth place, but the British luxury marque has shown tremendous growth on a year-on-year basis. The group’s sales were up by 49 per cent in 2017, which is a remarkable achievement. With the Range Rover Velar added to the already expansive model line-up, JLR is expected to do even better in the coming year. Not to mention, the baby E-Pace crossover is also going to be launched here in 2018, and that’ll help JLR woo more luxury car buyers.

Last but not least Volvo has also posted an impressive growth of 28 per cent in its annual sales in India. The Swedish automaker sold 2,029 units in 2017 over 1,584 units in 2016. With the smaller XC40 launch around the corner and the XC60 already in the showrooms, Volvo’s sales are only expected to rise in 2018.