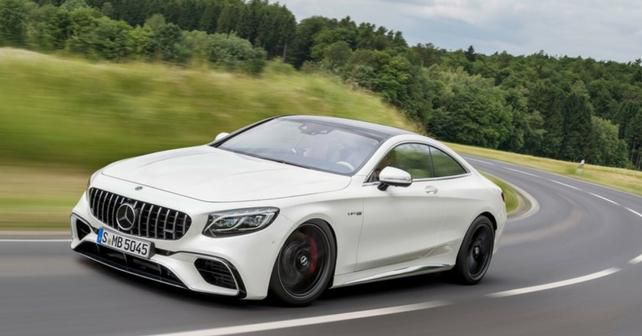 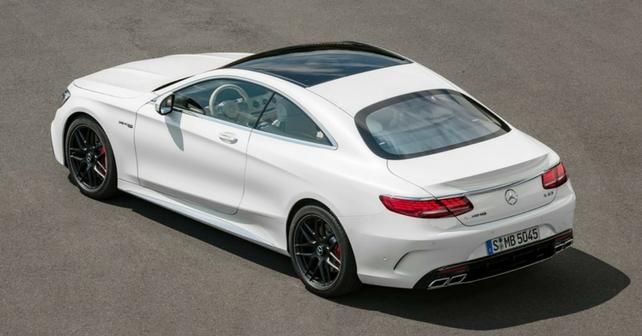 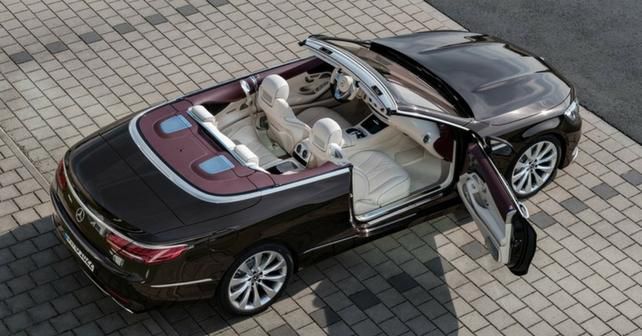 After the S-Class saloon, it's now the S-Class Coupe and Cabriolet that receive a mid-cycle refresh. The two cars will be dynamically revealed at the Frankfurt Motor Show, 2017.

Mercedes has digitally revealed the updated versions of the S-Class Coupe and Cabriolet. The two cars have undergone subtle styling tweaks, some major revisions under the bonnet, and a revised naming convention.

On the outside, there are all new tail lights with a unique OLED pattern, some subtle alterations to the front and rear bumper, and additional chrome treatment. The styling change is more significant on the AMG performance models, as they receive the new AMG grill with vertical chrome slats - a design element that debuted on the AMG GT R.

On the interior front - there are all new upholstery options, and updated digital instrument cluster with three new themes: Classic, Sport and Progressive. Alongside certain menu contents, such as trip data or consumption figures, the driver can now additionally view the navigation data or the ECO display in the instrument cluster. High-end models of both the cars also feature Active Distance Control Distronic cruise control and Active Steering Assist - functions that debut on the recently revised S-Class saloon.

The entry level grades will continue with the pre-facelifted model’s 3.0-litre turbocharged V6 petrol with 362bhp and 499Nm. But, step a level up, and Mercedes now offers it's 4.0-litre, biturbo V8 petrol, which replaces the 4.6-litre V8 - and it produces 469bhp and 700Nm. However, on the AMG S63 models - the very same engine pumps a healthy 612bhp and 900Nm - these numbers actually outclass those of the outgoing 5.5-litre V8. And keeping the stricter efficiency norms in mind, the biturbo V8 also sports a cylinder deactivation system in both states of tune. 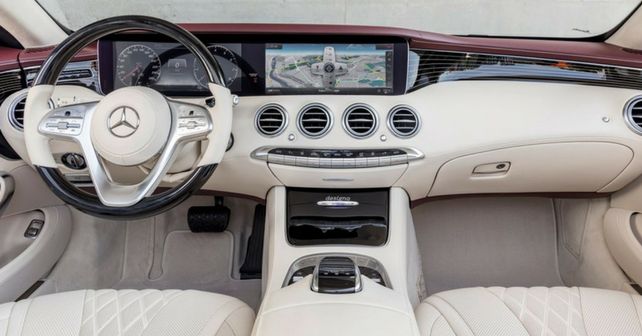 The flagship AMG S65 models get AMG’s ferocious V12 - a 6.0-litre twin-turbo with 621bhp and a monsterous 1,000Nm of torque. All models, save for the S65, transmit power to the wheels via a 9-speed MCT automatic gearbox. The S65, on the other hand, get a 7-speed TCT auto to better handle the higher torque loads. Rear wheel drive or Mercedes’ 4MATIC all wheel drive is offered depending on the variant chosen.

Global sales of both the 2018 S-Class Coupe and Cabriolet will begin soon after both the models debut in Frankfurt this month.