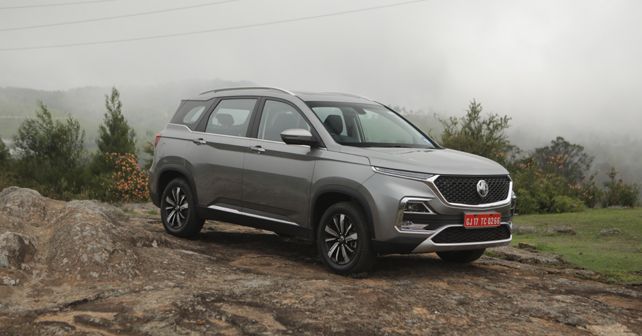 Unforeseen high demand has forced MG Motor India to temporarily halt the bookings for the Hector; claims the car is sold out for 2019.

MG Motor India had started accepting bookings for the Hector from June 4. By June 27, MG claimed that it had received over 10,000 bookings for the Hector. Now though, in less than a month of its launch, the Hector has garnered a staggering 21,000+ bookings. While it may sound like just what MG Motor India needs for its Indian innings, it has forced the company to close its order books, temporarily. The move comes after taking into consideration the fact that catering to an unexpectedly large number of orders might prove to be a challenge to MG's customer satisfaction goals.

Sharing his thoughts on the overwhelming customer response, Rajeev Chaba, President & MD, MG Motor India said, 'Our first product, the MG Hector, has received an overwhelming response and we are unable to cater to such high initial demand. We are, therefore, closing bookings temporarily as this will help ensure timely and orderly deliveries for our customers who have shown tremendous confidence in MG. We are also working with our component suppliers to ramp up production in a gradual manner without any compromise on quality.'

While a date for re-opening of the bookings is yet to be decided, it's safe to assume that bookings for the next batch are not likely to open before the end of 2019. The company management is now actively working towards ramping up the production capacity to 3,000 units per month at its Halol facility. MG Motor India hopes to have this completed by October 2019.

The company has also revealed that the top two variants of the Hector, Smart & Sharp, are in maximum demand and over 50 per cent of the bookings belong to petrol-powered variants. 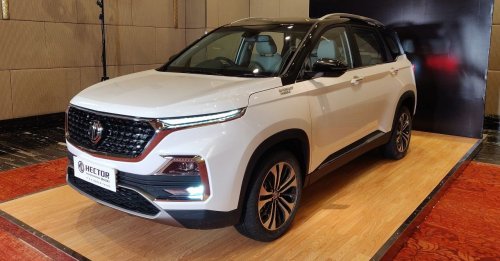 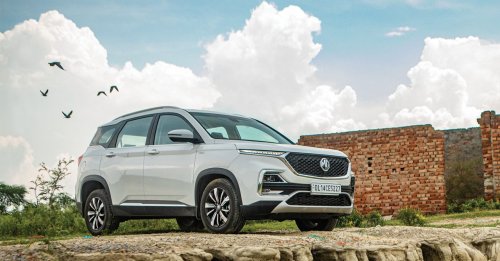