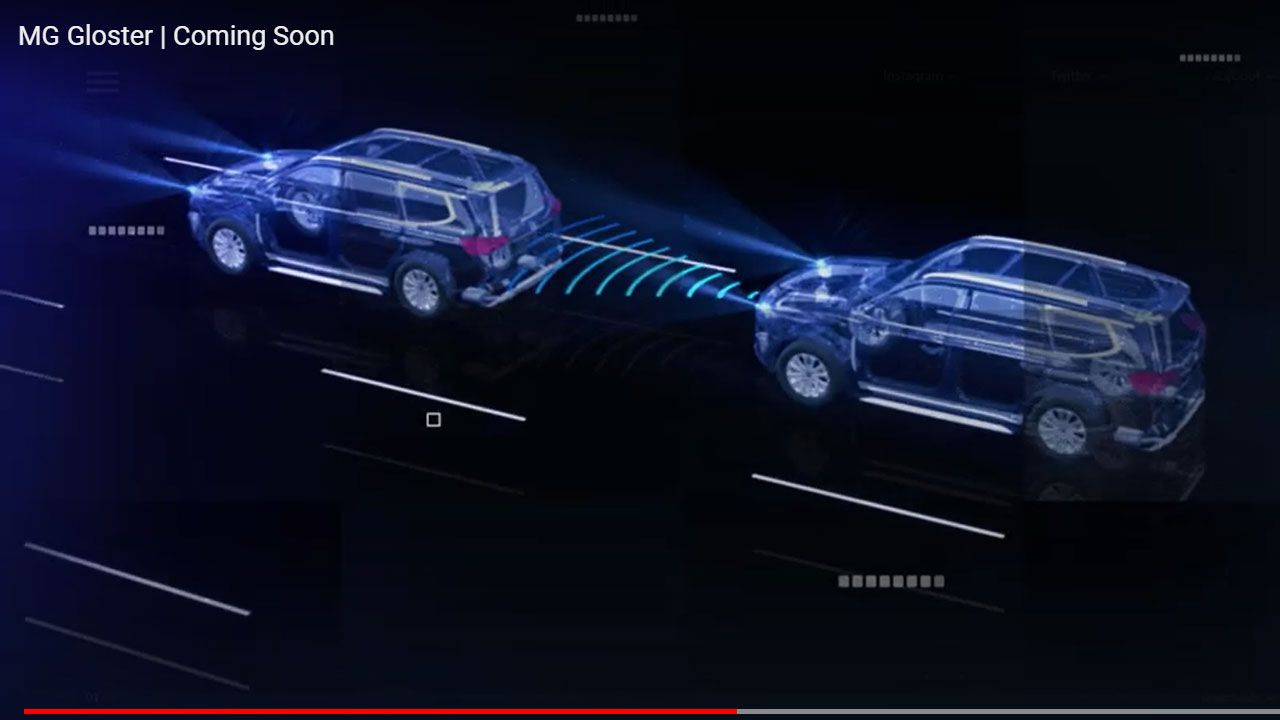 The MG Gloster will come loaded with technology as indicated by its teaser video.

MG India has released a teaser video on YouTube, which communicates the upcoming launch of the Gloster premium SUV. MG first showcased the Gloster in India at the 2020 Auto Expo in February, but no information was released about the India-spec SUV at the time. The new video reveals a few features that the Gloster for India will come equipped with, some of which will be segment-first features.

The India-spec MG Gloster will come with parallel park assist, autonomous emergency braking, camera and sensor based automatic cruise control and lane change assist. Aside from park assist, the rest of the features will be segment-firsts for India. The Gloster has been in production internationally since 2017 under the SAIC Group’s Maxus brand. In China, it is known as the Maxus D90, whereas in other markets, it is known as the LDV D90. Internationally, there is also an electric version of the car, known as the Maxus Euniq 9.

The Maxus D90 is on sale with a choice between 2.0-litre petrol and diesel engines, which will be mated to a six-speed manual, an automatic, or an eight-speed automatic gearbox. The MG Gloster for India will also be powered by these powertrain options.

The Gloster measures over five meters in length, and it is also considerably wider and taller than the likes of the Toyota Fortuner and Ford Endeavour. In typical MG SUV style, the Gloster too will offer a lot more metal for your money than its competition, much like the Hector.

The launch date of the car has not been confirmed yet, but it wouldn’t be a surprise to see it being introduced during the festive season in India.