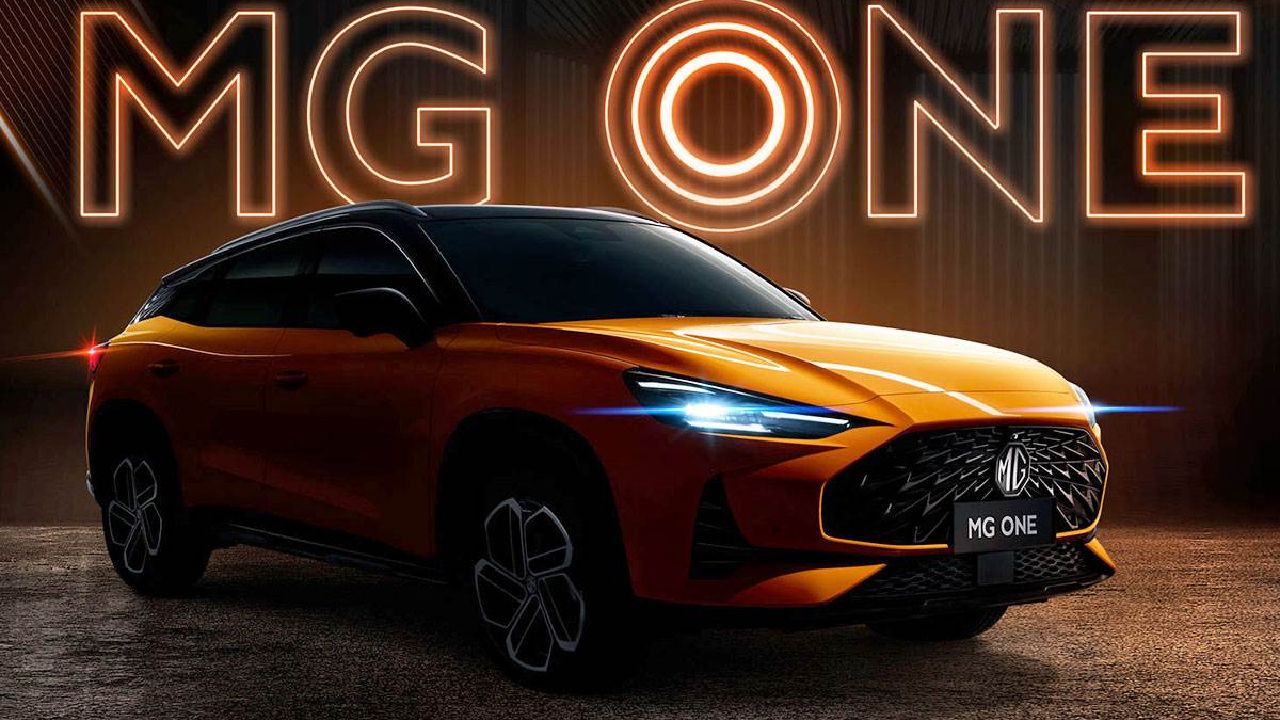 MG Motors has handed out the teaser images of its new crossover SUV. It has been named the One and MG Motors has scheduled its global unveiling on July 30, 2021.

The One is based on an all-new Sigma platform. MG Motors confirms that this new modular platform will feature an advanced electric architecture hinting that the One can be expected with powertrains in addition to an I.C engine. No engine choices have been revealed so far but the options of an I.C engine, a plug-in hybrid and an all-electric drive train cannot be ruled out. 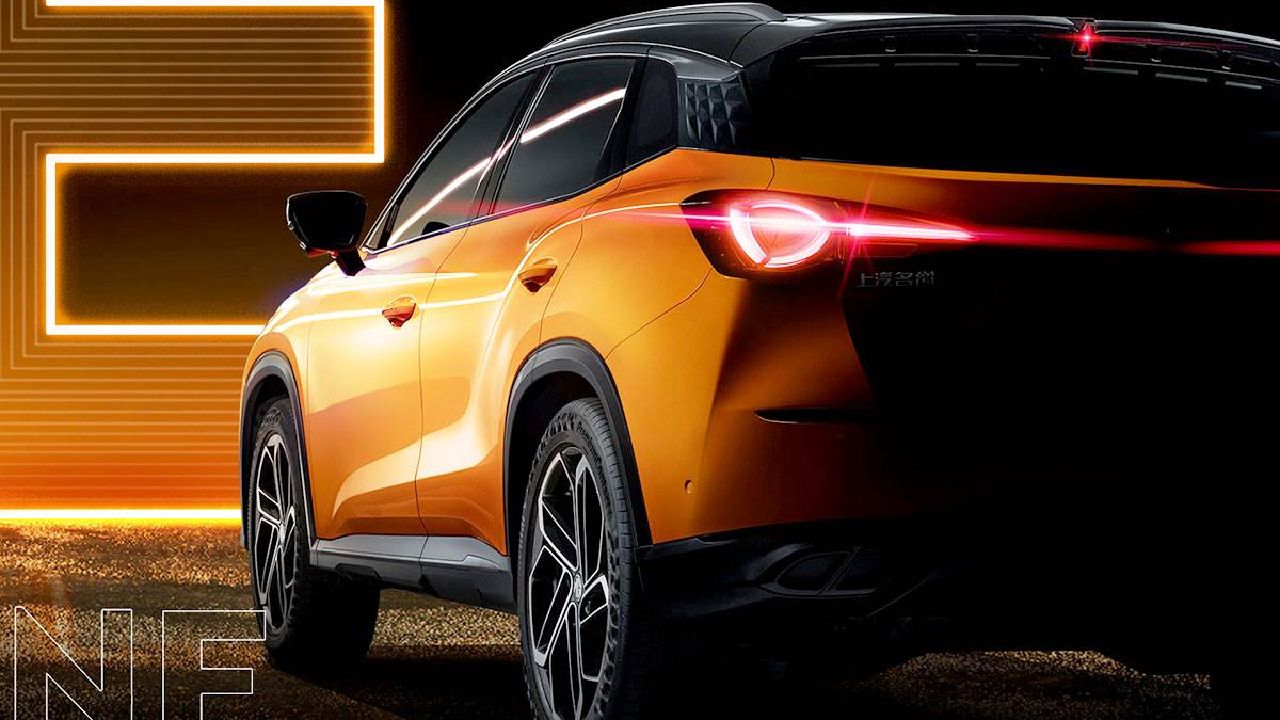 MG Motors also adds that the One will feature an active digital ecosystem and hardcore software technology which loosely translates to the One likely being a feature-loaded crossover SUV.

The interiors have been kept a secret for now but as the norm for modern-day cars dictates, the One is likely to feature a large touch-operated screen for infotainment. The cockpit is likely to sport an all-digital instrument cluster. The One is likely to get semi-autonomous tech as well. 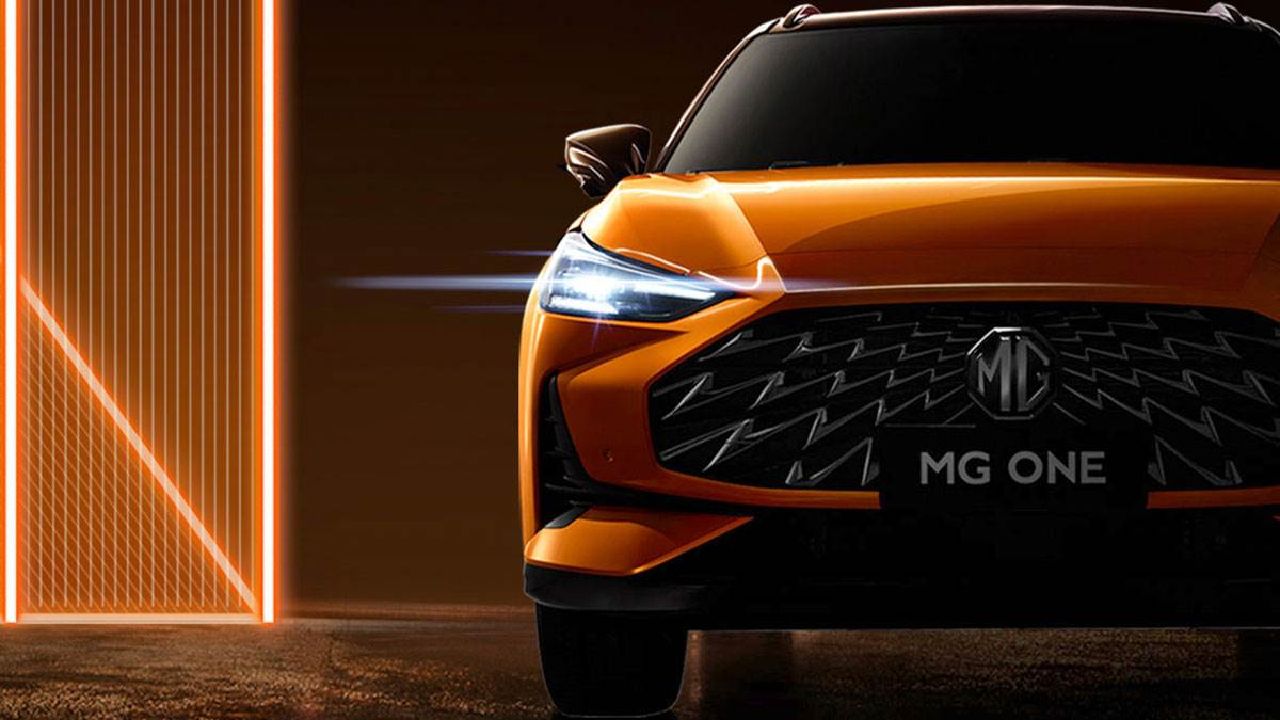 The MG One is likely to be launched in the Chinese market in the first phase. The second phase is likely to see the launch in European nations. There is no official word from the manufacturer about the MG One’s India launch. MG Motors India will first introduce the I.C engine version of its ZS EV. The MG ZS EV based petrol and diesel-powered SUV could be named the Astor. The Astor is likely to borrow drivetrains from the MG Hector, however, with a different state of tune. Expect MG Astor debut by the festive season. 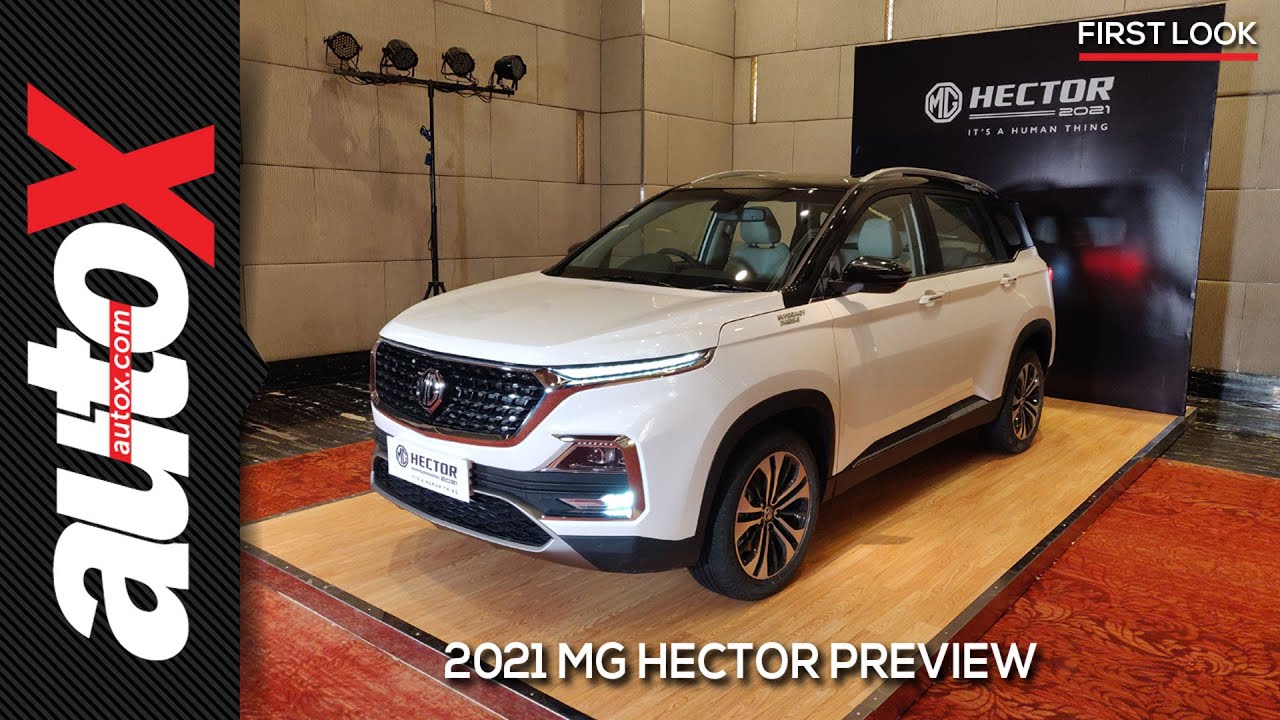 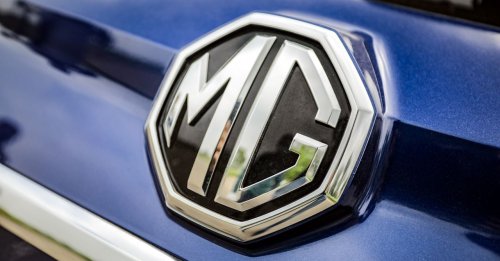