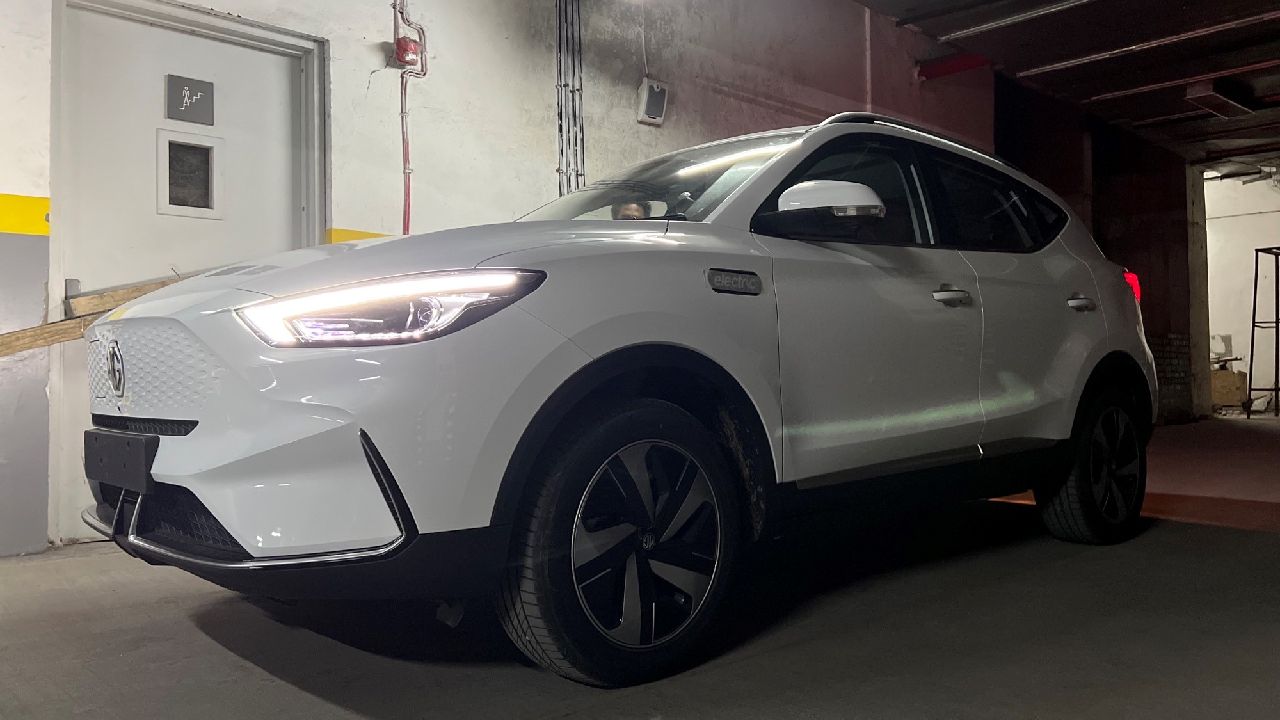 MG has officially released the pictures of the new and updated ZS EV all-electric crossover SUV. The SUV will mainly sport a new fascia and retouched interiors while the mechanics could be the same as before.

Now that the EV market is slowly catching up and gradually the required infrastructure is gradually developing, automakers are giving their electric-powered vehicle equal attention as their I.C engine. One such car maker is MG which boldly introduced the ZS EV in India back in 2019. Now the all-electric crossover is in for its mid-life update and MG has released a few pictures of the updated model which give us an idea of what to expect from the 2022 ZS EV. 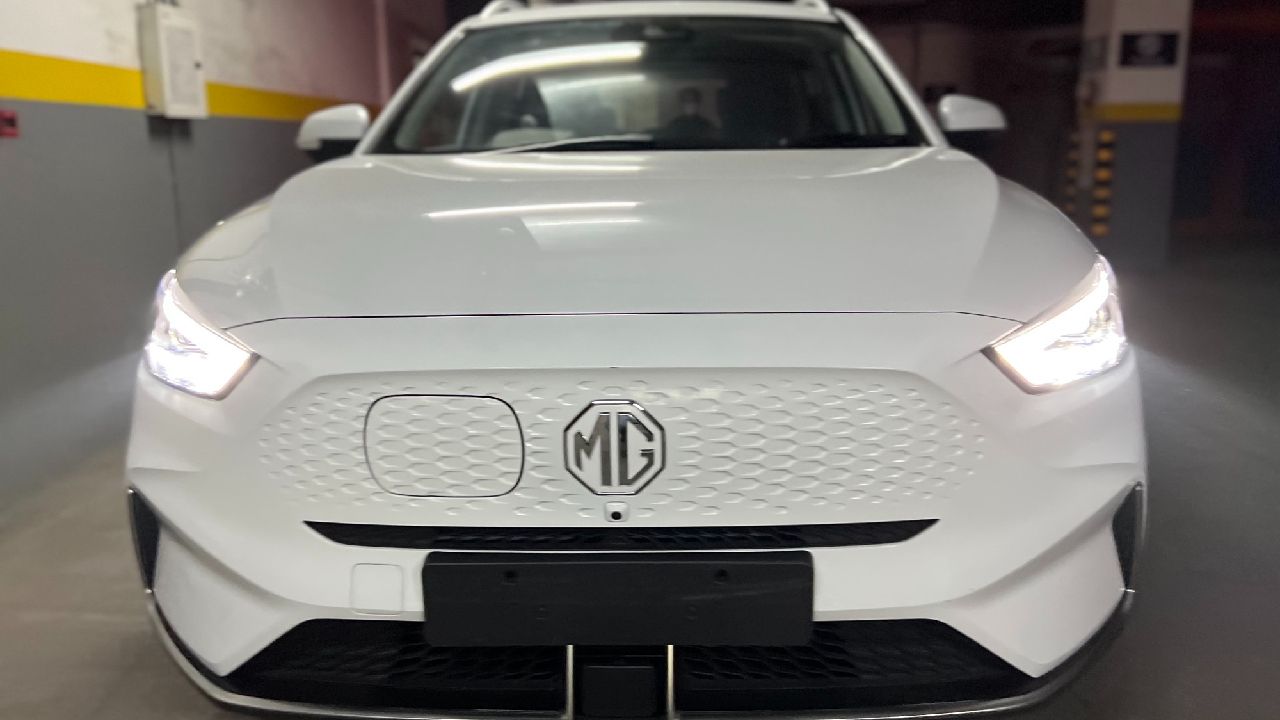 The fascia is mildly reworked. The crossover-SUV still misses out on a grille – why would it need one ? – but the design details have been worked upon. Along with the headlamps, the bumper sports a different design than before. The wheels have been reworked too, however, the new alloys follow the diamond cut pattern.

While there are no pictures of the interiors, the cabin is likely to receive mild retouches. The interior layout is expected to be largely based on the one observed in the Astor. 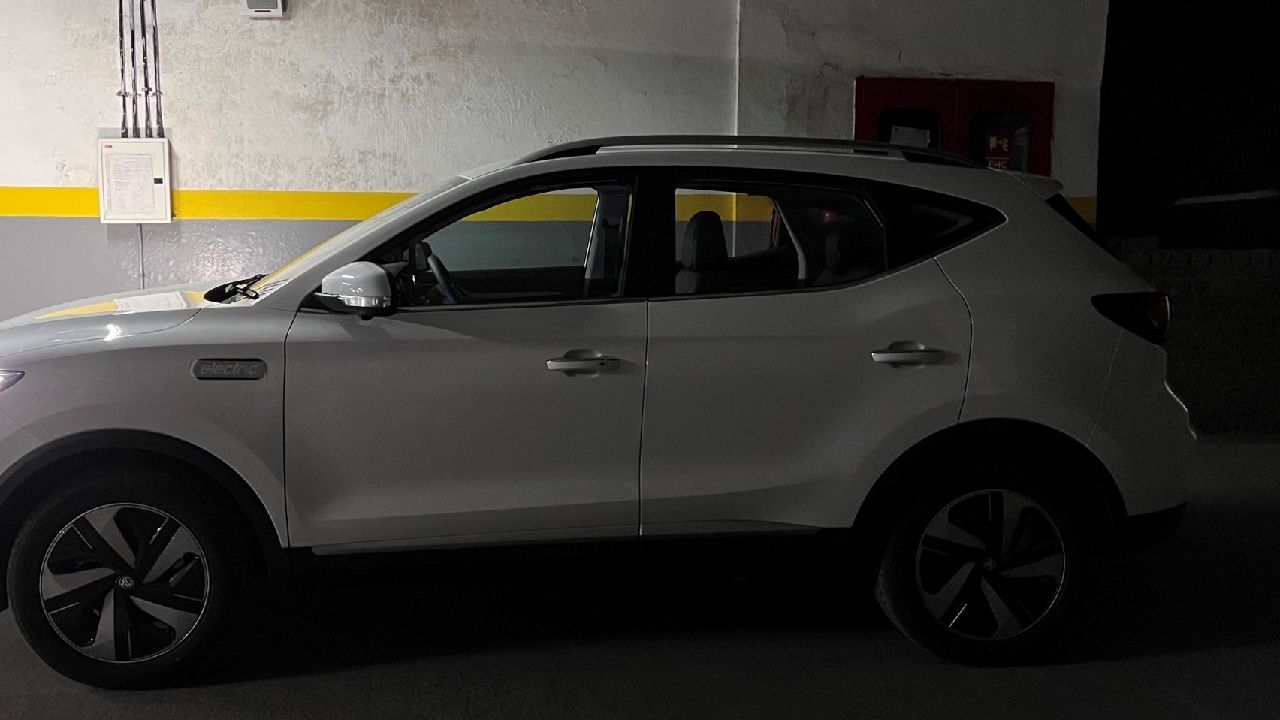 The MG ZS EV will likely continue with the same powertrain as the outgoing model. However, reports online suggest otherwise. The 2022 model could get a larger battery pack which will boost its claimed range up to 400+ kms in a single charge.

The power output may see a slight increase as well. Currently, the ZS EV produces 140bhp and 353Nm. 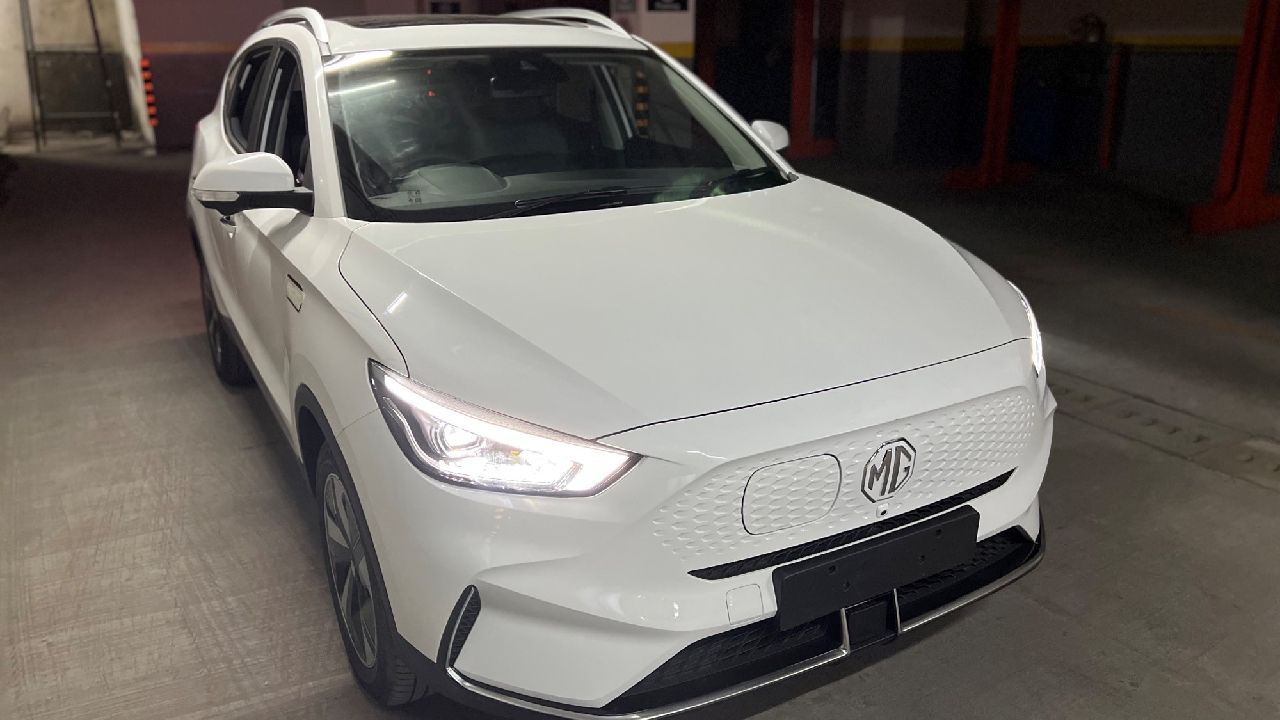 The 2022 MG ZS EV could be launched by the end of Q2. Post the launch of the MG Astor, the brand has multiple crossover and SUVs in its portfolio across different price ranges. The British carmaker could introduce the updated ZS EV soon as the crossover-SUV hasn’t received any substantial update.