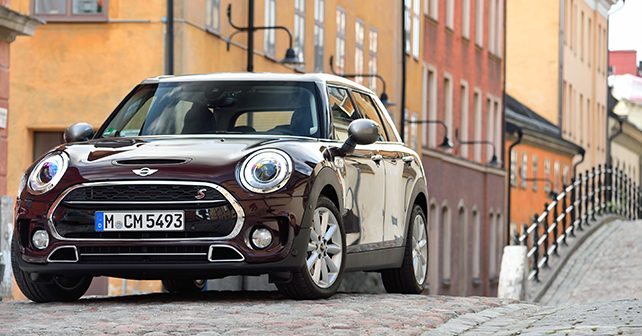 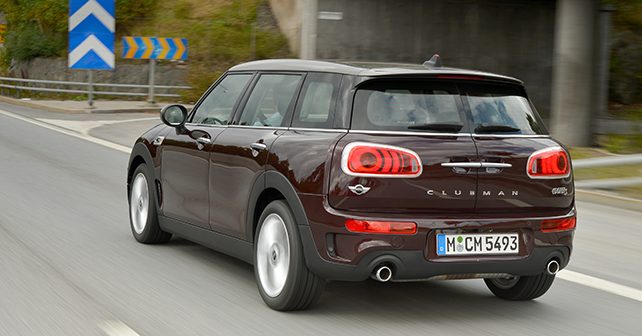 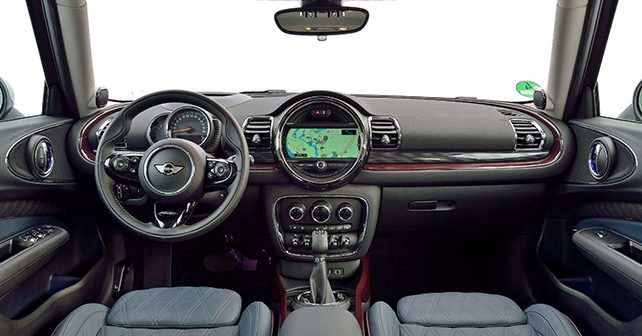 The Mini Clubman is the fifth model to be added to the brand's portfolio and is the largest of them all.

Subsequent to its official unveil in June last year, Mini confirmed its launch in India at the 2016 Auto Expo in February. The wait is finally over as the British car maker has now launched the Clubman in India with prices starting at Rs 37.9 lakh (ex-showroom).

This new Clubman is the fifth Mini model to be launched in India and the second to be introduced this year after the Convertible. The Clubman is also the largest offering in the Mini stable. The Clubman is 4,274mm in length which is 177mm longer than the Countryman. At 2,669mm the Clubman has a longer wheelbase too, which makes extra bit of space on the inside. At 360 litres, there isn’t much of a difference in the boot space with an increase of just 10 litres over the Countryman. 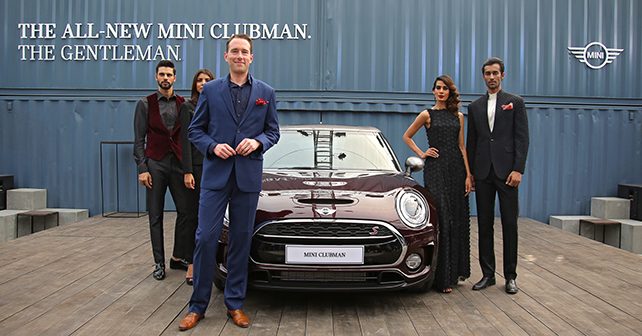 Aesthetically, the Clubman is typically Mini, albeit longer than what we are used to. One of the most unique features of the Clubman is the two-door tailgate. This ensures ease of loading luggage at the back. That aside, the Clubman continues to get details we are used to seeing on a Mini like the circular headlamps and fog lamps up front, the rounded ORVMs and that edgy roofline. On the inside too, the Clubman has an abundance of round elements right from the centre console, instrumentation, door handles and more. The Mini Clubman is will come better equipped than any of the other models on sale currently with features like electronic parking brake, electric seat adjustment, automatic tailgate, heads-up display and more.

The Mini Clubman is available in India with petrol Cooper S option with a 2.0-litre 4-cylinder turbocharged unit that churns out 192 horses and 280Nm. Both engines come mated to an 8-speed automatic transmission. The Clubman Copper S can accelerate from 0-100km/h in 7.2 seconds and delivers a claimed mileage of 13.8km/l.