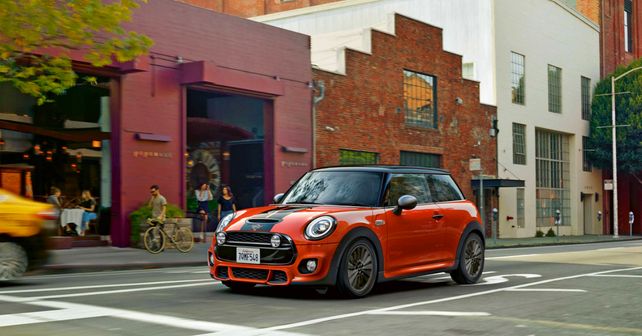 Shortly after the new Countryman's launch, Mini has now introduced the facelifted Cooper range in India.

Mini has launched the facelifted Cooper 3-door hatch, Cooper 5-door hatch and Cooper Convertible models in India. The three cars will be imported to the country via the CBU route, and are priced between  ₹29.70 lakh and 37.10 lakh (ex-showroom).

Outside, the updated Cooper boasts its British legacy with the new tail lamp design that mimics the Union Jack. Up front, the facelifted models gains LED lights that now sport a full circle pattern. On the option list are the Adaptive LED headlights, which include cornering lights and Matrix lights functionality, improving visibility without glaring on-coming traffic and other road users. 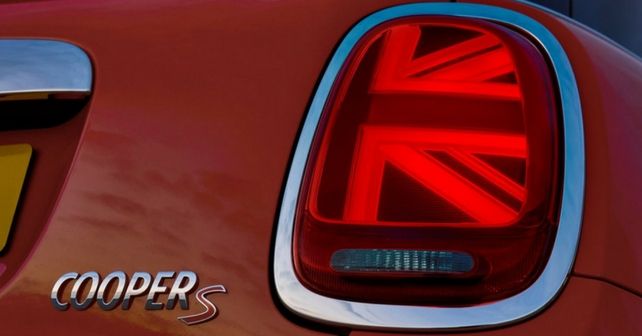 To jazz up the cabin, a completely new option of backlit interior surface on the passenger side fascia is offered. Called the ‘Mini Yours Interior Style Piano Black Illuminated’, it features a stylised Union Jack backlit by colours of the ambient lighting of the Mini Excitement Pack. Many other interior and infotainment customisation packs are available as well.

The ex-showroom prices of the new Mini Cooper series are as follows: 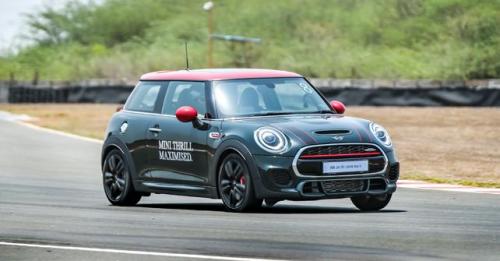