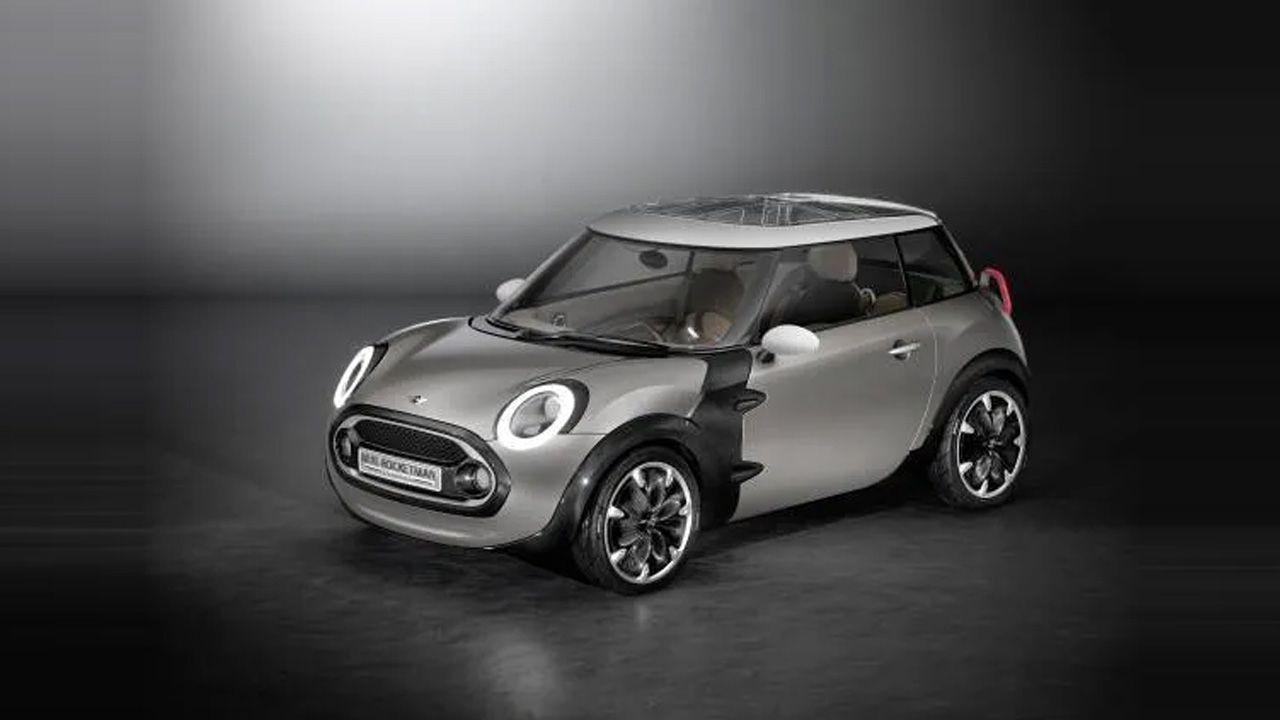 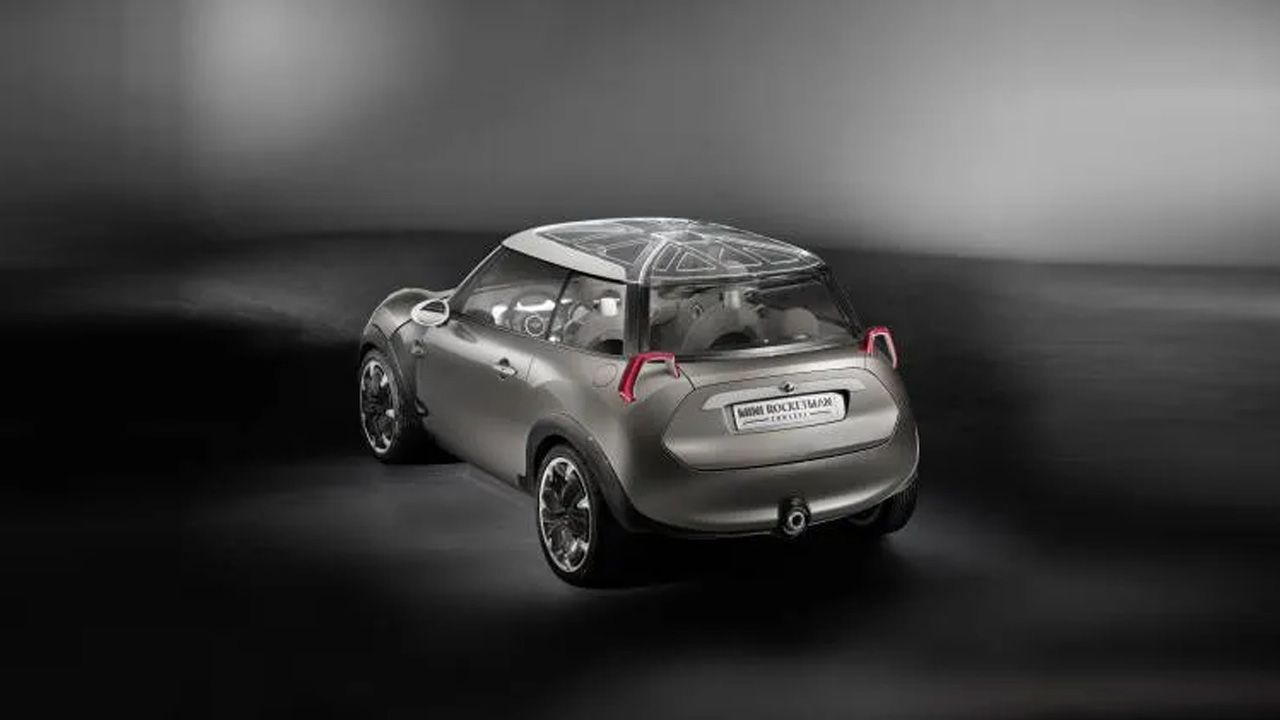 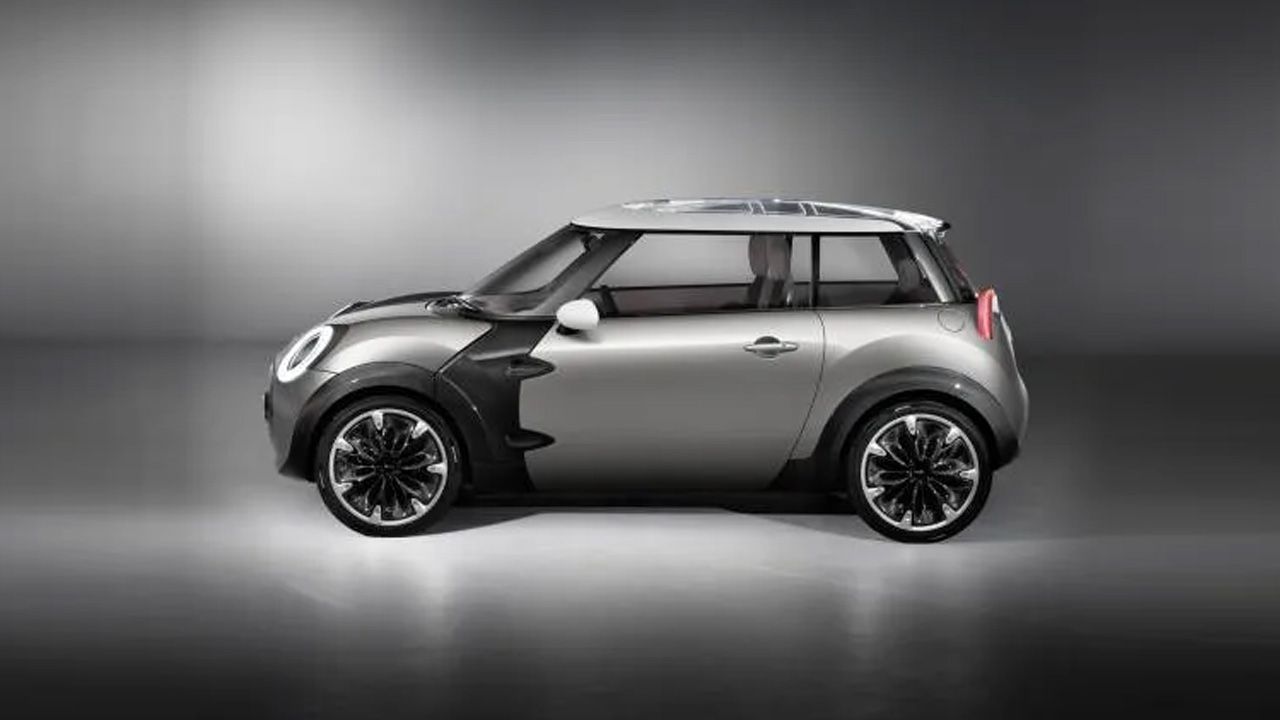 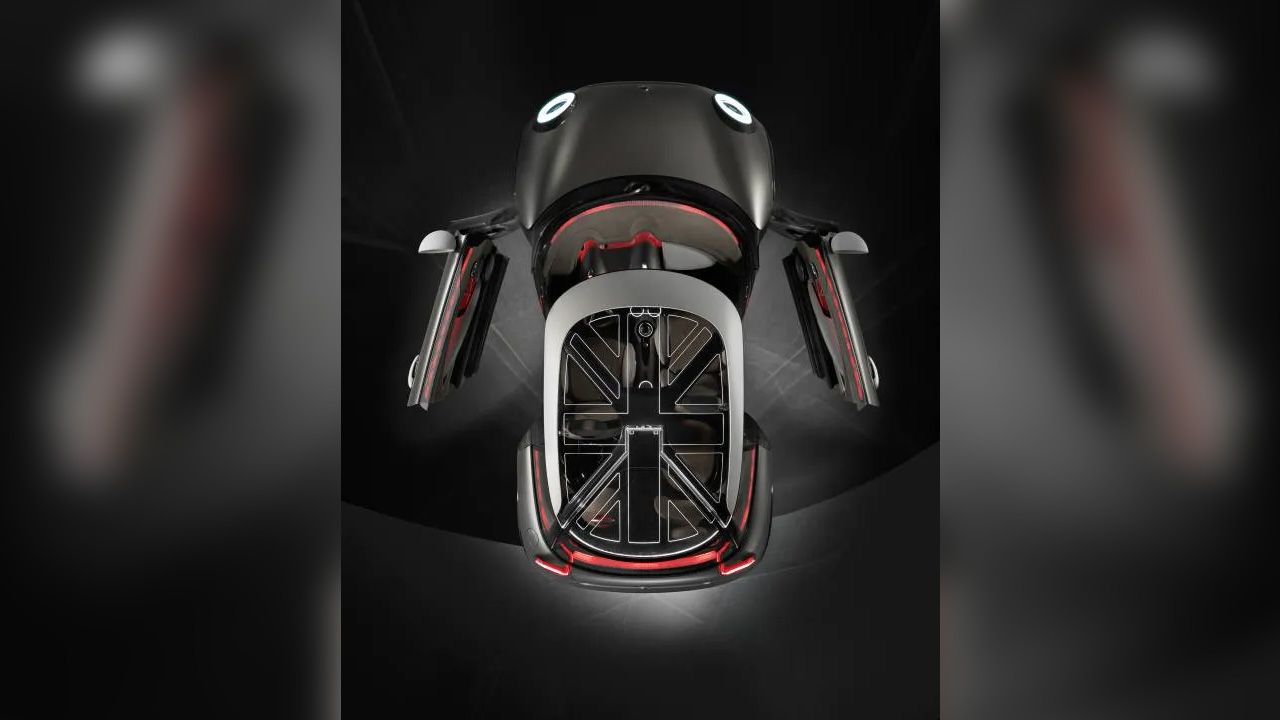 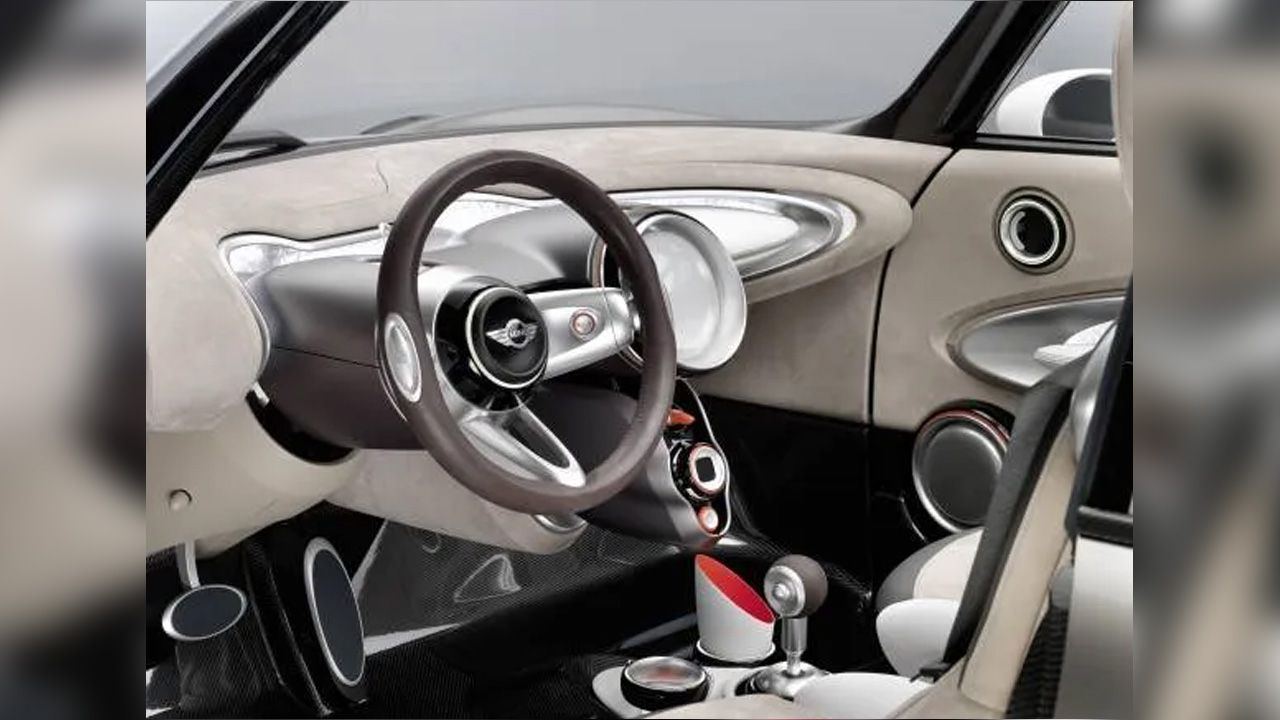 It's an open secret, the Mini Cooper is no more a mini, in terms of size. The parent company, BMW, wants to add an entry level compact hatchback. According to the latest reports, the British marque is evaluating the possibility to join hands with Toyota for their small car expertise.

According to Automobile magazine's unnamed source from Mini, “It’s still early days as far as the baby Mini goes, but when our new R&D board member Klaus Klaus Fröhlich traveled to America early in the new year, this was one of the subjects on his agenda.”

This new Mini, which will revive the Minor badge, will be based on the Rocketman concept, which was first showcased in 2011 Geneva Motor Show. Going by how the concept looks like, the new Mini will feature a double-bubble rear roof section, upright “Union Jack” tail lights, a small trapezoidal grille, and blacked out pillars.

This will not be the first time the two companies will work together as they are already working on the new Supra and Z4 together and they are also sharing fuel cell technologies. Also putting all rumours to rest, Mini will not use the Aygo's platform, therefore a brand new platform will be built, which will be used by both the partners. This will also help keep costs low.

Furthermore, Mini has plans to add another dimension to its versatile portfolio in 2018 by launching the Superleggera roadster.