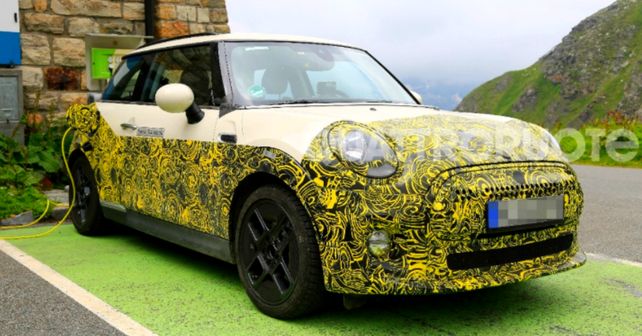 Expect the all-electric Mini to go on sale sometime between late 2019 and early 2020.

Mini revealed its plans to foray into the EV space in August last year with the reveal of the Mini Electric concept. Now, a test mule of the production-spec Mini Electric has been spied on by out partner Quattroruote.

The prototype has been photograpped replenishing its batteries at an EV charging station in Austria. It wears a camouflage on its lower half in order to conceal its key design elements. However, a closer look at the car hints at the production-spec model staying close to the standard model for the most part.

In typical EV fashion, the Mini Electric will feature a blocked-off grille. While, the aggressive bumper sills from the concept are missing on this test mule, it's possible that the car on test is not wearing the full production-spec parts. Or perhaps the aggressive bumper might be offered on some optional sporty pack. 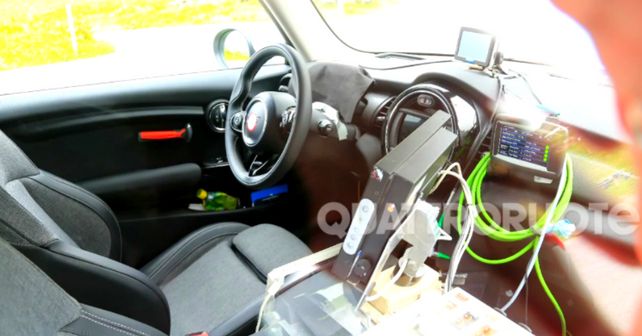 The spy shots also reveal the Mini Electric’s cabin, which was kept under wraps until now. However, no surprises here, as the dashboard looks largely similar to the standard fossil fuel powered version.

Technical details of the Mini Electric still remain unknown. However, it is likely that the upcoming wave of electrified Minis will share their internals with BMW’s next-gen i models. So, you can expect a less powerful version of the upcoming BMW iX3’s battery pack to power this Mini Electric, which should go into production late next year. 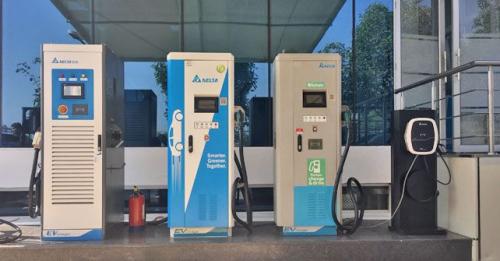 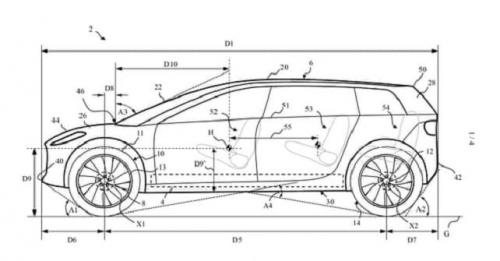