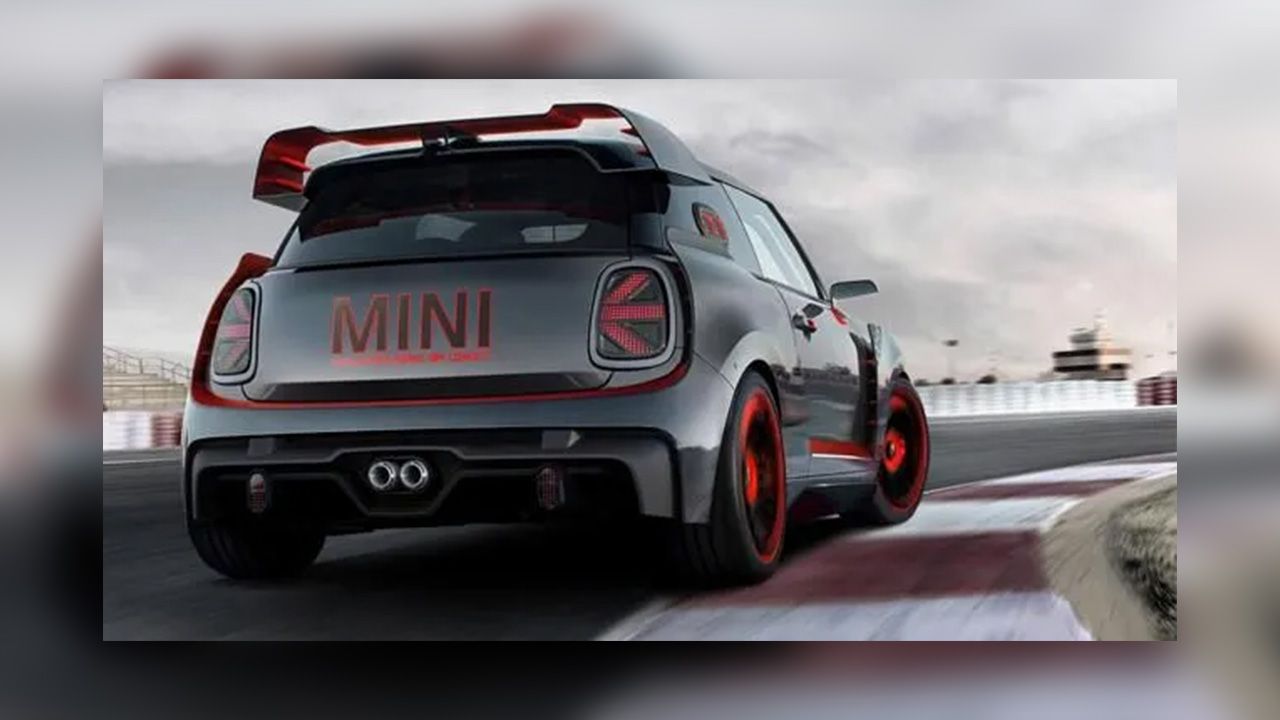 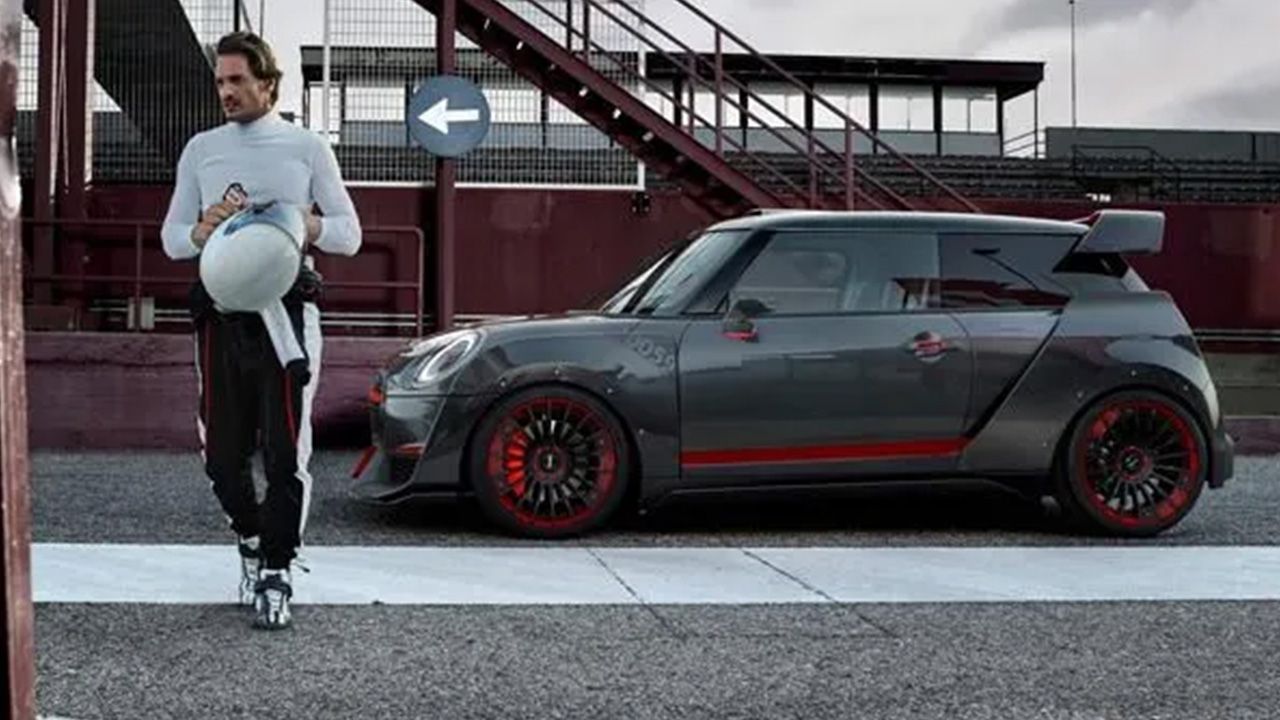 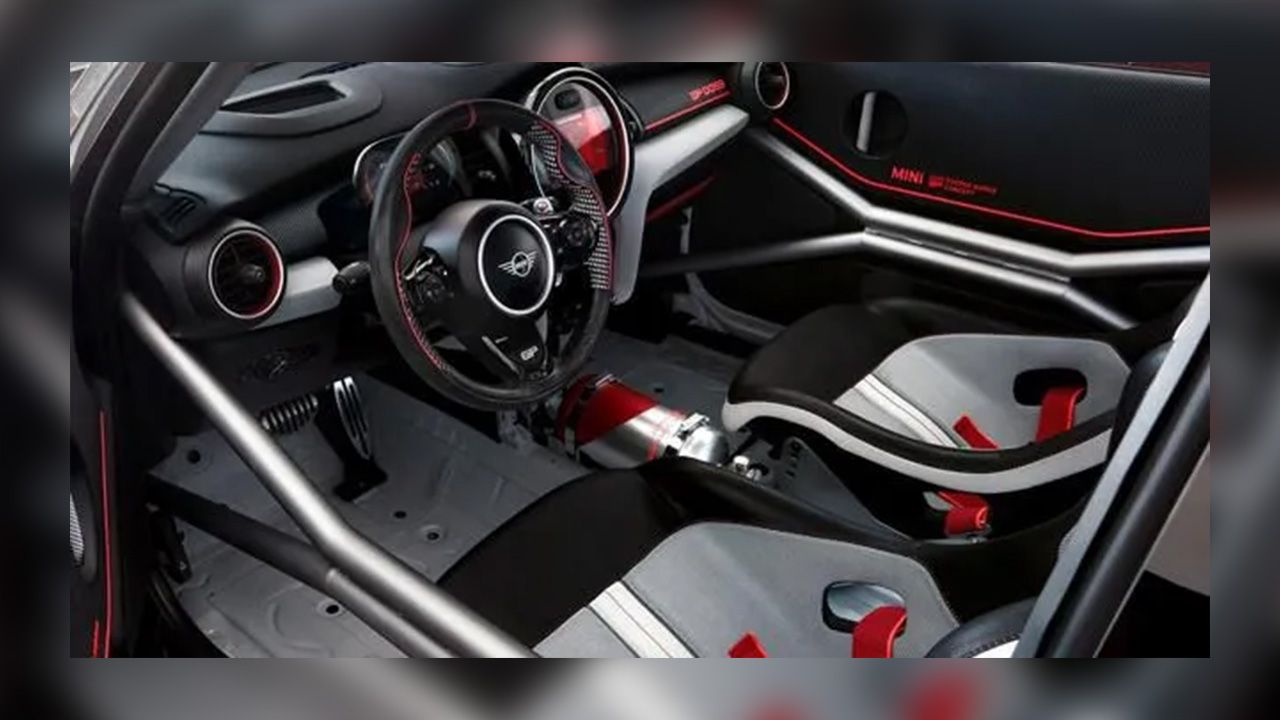 A few days ago Mini revealed its plans of going green. The British marque unveiled the Mini Electric Concept, previewing the future of the iconic brand. Now while the Mini Electric Concept is all set to make its debut at the 2017 Frankfurt Motor Show next week, the firm has decided that it’d also like to bring in a throwback special, motorsport inspired version of the iconic hatchback on the same stage. It's called the Mini John Cooper Works GP, and as you can make out from the pictures, it’s quite the antithesis of the EV concept from last week.

Mini says the John Cooper Works GP concept is inspired by the carmaker's legendary wins at the Monte Carlo Rally exactly 50 years ago. Put simply, it’s a racy derivative of the hatchback with everything made to look bonkers. Of course, this is not the first race-derived special edition - in 2006 and 2012 Mini launched similar models. In fact, those two were also put on sale, albeit in a limited number of just 2,000 units each. Mini hasn’t revealed anything on the availability of the new concept, but there’s a good chance that it’ll make it into production just like its predecessors.

There is no official word on the John Cooper Works GP’s powertrain as yet. But, given how mental this thing looks on the outside, the internals are expected to be equally explosive. As per Mini, the race-inspired concept will provide driving fun in its purest form. Which is kind of justified – the wide front and rear tracks, large air intakes, carbon-fibre front splitter, flared wheel arches, large rear wing, carbon fibre side skirts and those massive 19-inch wheels are all proof of what Mini is trying to convey here.

On the inside, the cabin has been stripped of all the luxuries in exchange for bucket seats with a five-point race harness and a roll cage. Gearshifts are done via paddles behind the steering. There’s a head-up display as well as a digital instrument cluster. It also has that familiar infotainment system from the regular model.

More details will be out at the time of the official unveiling of the car next week. In the meantime, stay tuned and just ogle at the pictures. 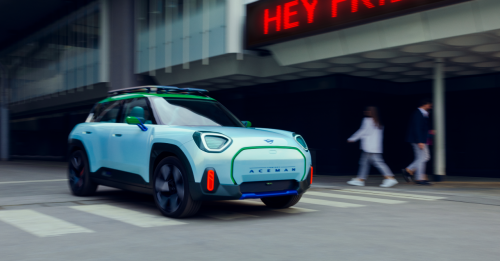 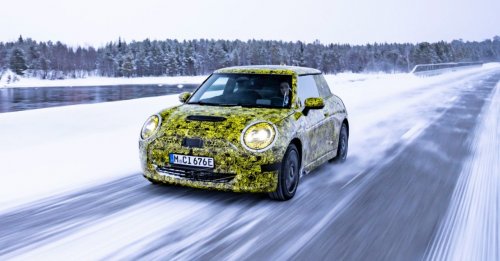 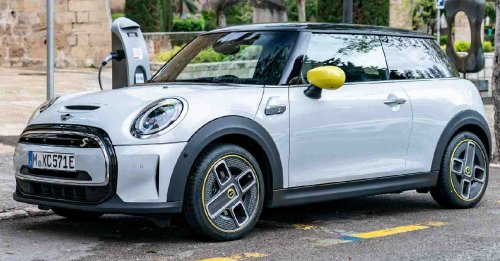 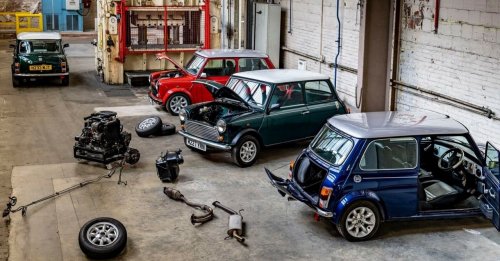