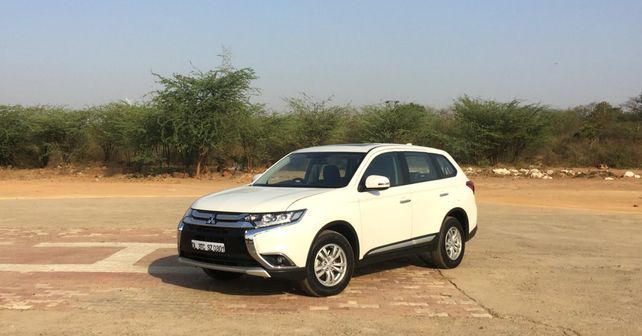 The new Mitsubishi Outlander will lock horns with the Skoda Kodiaq in India.

Mitsubishi Motors has launched the all-new Outlander in India. The SUV will be available only in a fully loaded, single-spec trim, which is priced at ₹31.95 lakh (ex-showroom, Delhi).

The new Outlander is the first new launch by Mitsubishi India in almost six years - the company’s last launch, the Pajero Sport, came in 2012. In fact, the previous-generation Outlander was also sold in India, but was eventually discontinued due to plummeting demand thanks to surging petrol prices back then. 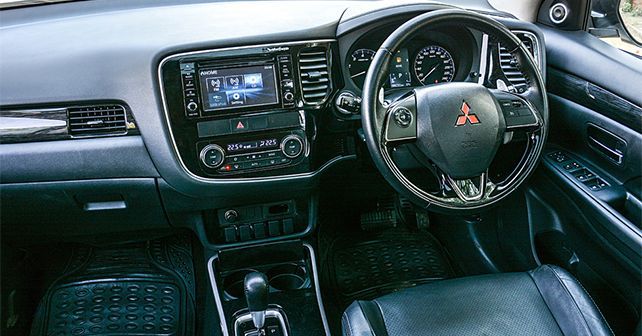 A diesel engine isn’t available on the new Outlander either, but now the gap between petrol and diesel prices has narrowed drastically. So, the new model is powered by a 2.4-litre, 4-cylinder petrol engine that produces 165bhp of power and 222Nm of torque. The sole transmission option is a CVT, which feeds power to all the four wheels. 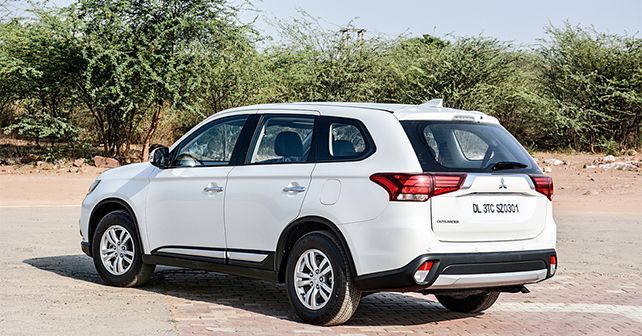 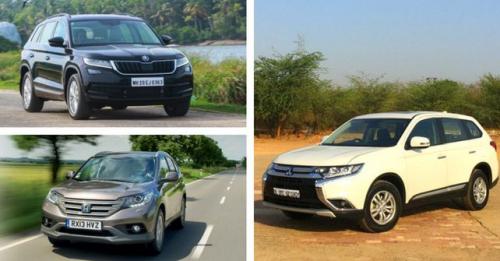