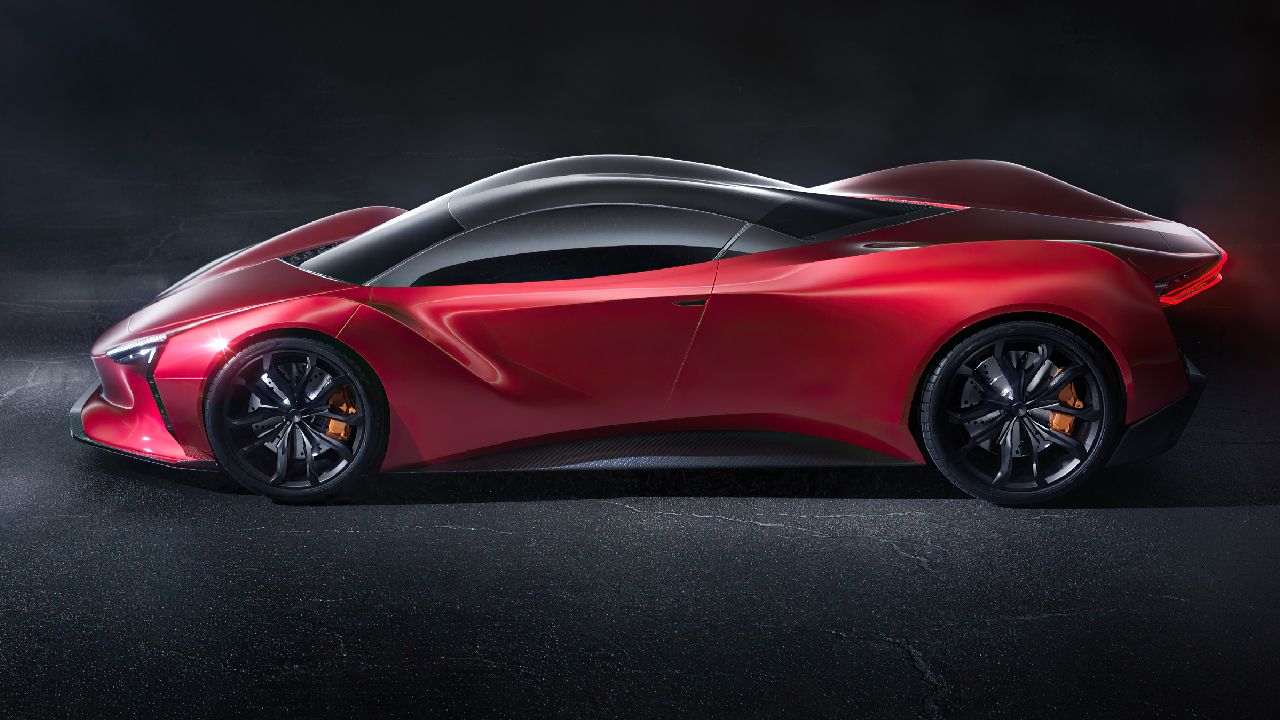 An Indian electric supercar. Like the sound of it? Here are some pictures and details of the homebred MMM Azani ahead of its debut in the second half of 2022.

Mean Metal Motors, or MMM, a startup EV manufacturer from our very own country, has revealed its first all-electric supercar. Dubbed the Azani, the first example of the electric supercar will be out by the second half of 2022, with a price tag close to $ 1,20,000 – that converts to Rs 89 lakh after conversion as of today. If everything goes to plan, we expect the MMM Azani to enter production in the next 2-3 years. 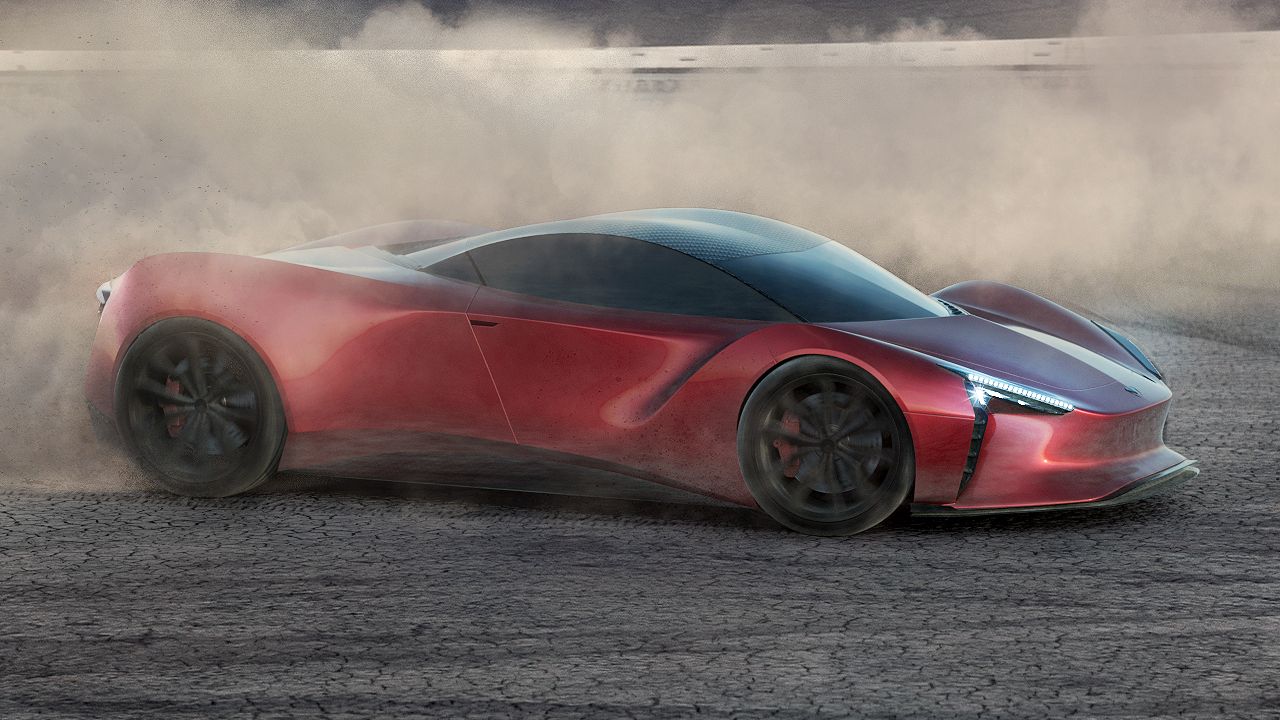 As mentioned earlier, the first unit or even a prototype is still a year away from now, but the pictures shared by the manufacturer give us an idea of what to expect. Looking at the MMM Azani, it's convincing enough to be called a ‘supercar’. A sharp front end with clean lines flowing towards the rear adds an aura to the overall design. The front end also resembles MMM’s logo. The sharp design folds have been neatly tucked into the air intake, while the headlamps and taillamps are very slim and minimalistic, leaving a large portion of surface area for body panels.

Currently, MMM is keeping technical details close to its chest. Neither do we know anything about its battery capacity nor the number of motors that will power the Azani. That said, MMM claims that the Azani will put out 986bhp and it'll have a range between 550-700km in one full charge. 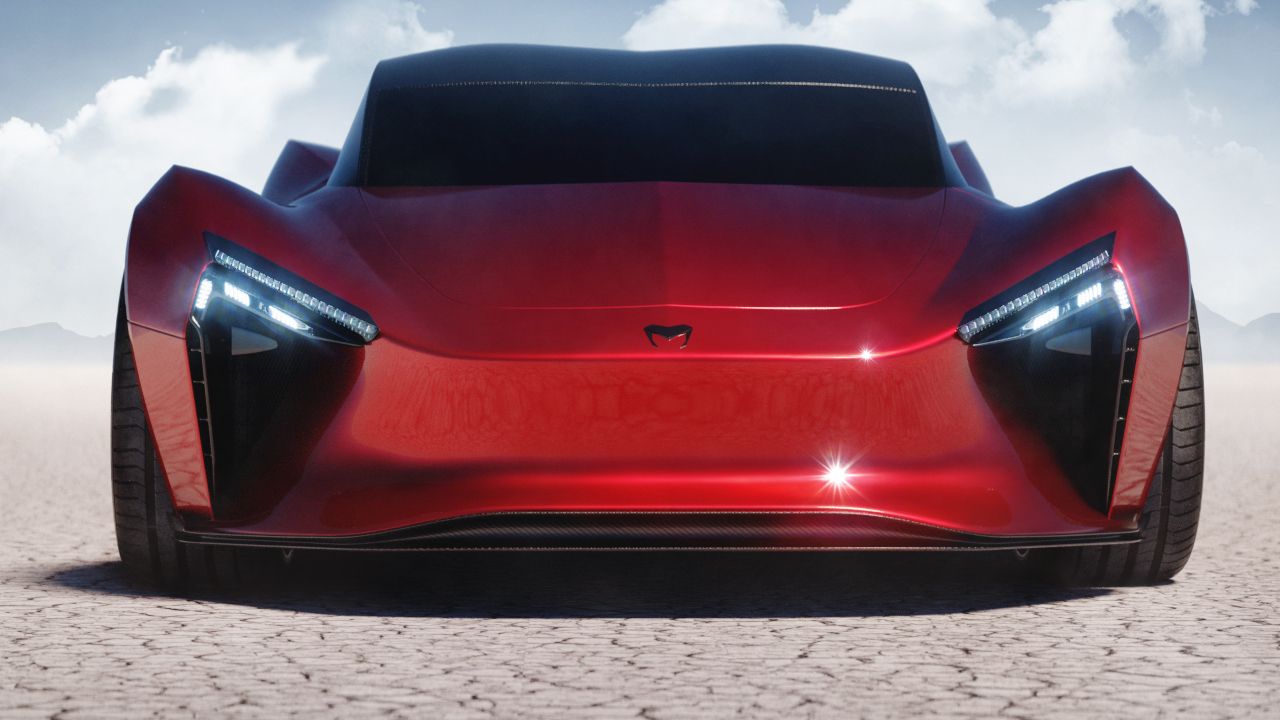 The performance will be brisk too. According to MMM, the Azani is capable of clocking 100km/h from a standstill in 2 seconds – or less. That's Tesla Roadster territory!  MMM also claims that it has a top speed of 350km/h.

The folks at Mean Metal Motors have also confirmed that the Azani will be built in micro-facilities for less than one-fifth the cost of a traditional automobile manufacturing facility. Additionally, MMM is looking to tap into an addressable USD +750 Billion market with 34 million EVs to hit roads by 2030.