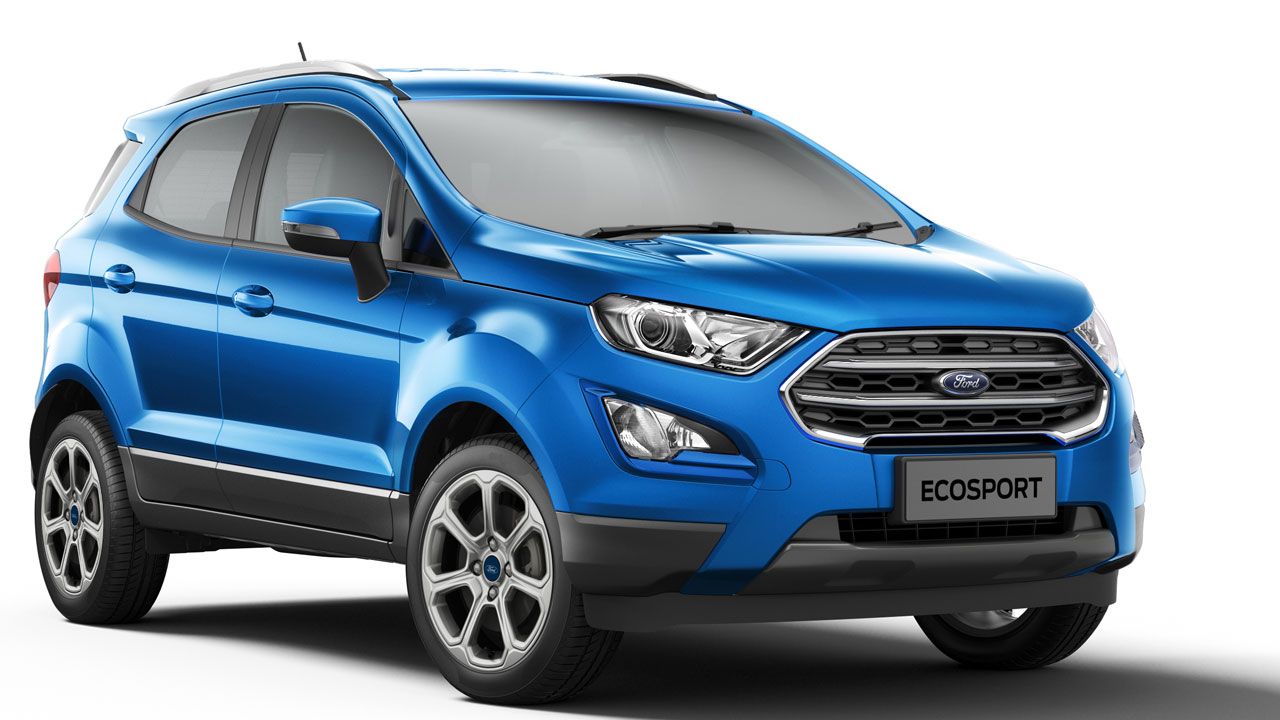 Ford has made the EcoSport petrol automatic more affordable by launching the mid-spec Titanium automatic variant. It continues to be powered by the same 1.5-litre petrol engine and 6-speed torque converter automatic gearbox as the top-end Titanium+ AT.

Coming back to the new EcoSport petrol automatic, the compact SUV’s powertrain remains the same as that of the top-end Titanium+ variant with its 120bhp, 1.5-litre petrol engine being mated to a new six-speed torque converter automatic gearbox. And like the EcoSport Titanium+ automatic, the Titanium AT too gets paddle shifters for manual gearshifts. The automatic gearbox brings with it safety features such as traction control, stability control, and hill hold. The Titanium variant misses out on a few features from the higher-spec Titanium+ variant, such as automatic headlamps and wipers, side airbags, electric sunroof, and illuminated glovebox.

'With the new Titanium trim in the 2020 EcoSport line-up, we wish more consumers to enjoy the convenience of an automatic without compromising on the fun of driving. The outstanding value on offer will ensure that consumers no longer settle for underwhelming automatic technologies available in the market,' said Vinay Raina, Executive Director, Marketing, Sales and Service at Ford India.