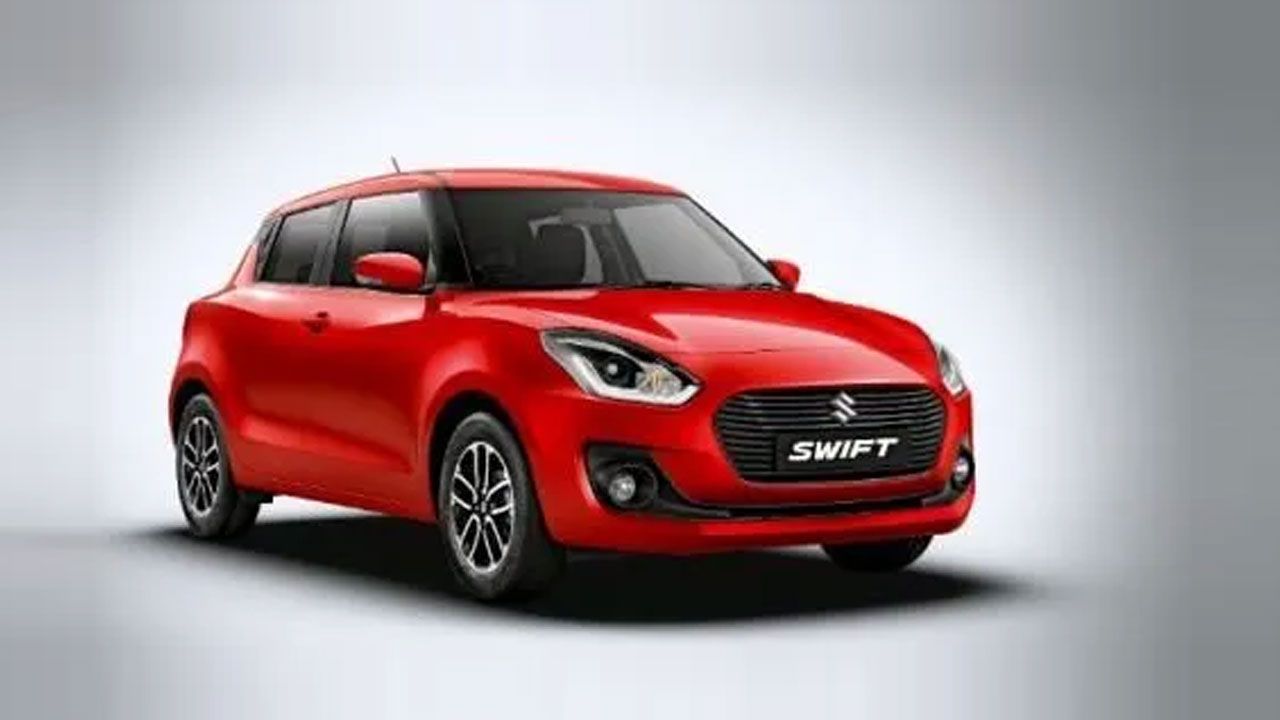 Based on Maruti Suzuki’s Heartect platform, the new Swift will be lighter, larger and faster than before. Will also come with an AMT option in both, petrol and diesel variants

Starting with the heart of the matter, the new Swift will continue to sport the same 1.2-litre petrol motor and the trusted 1.3-litre diesel. The petrol makes peak power of 82bhp at 6,000rpm and max torque of 113Nm at 4,200rpm. These figures are 1bhp and 2Nm lower than the outgoing model. At the same time, thanks to the new Heartect platform, the Swift petrol in its top-spec avatar is 85kg lighter than its predecessor. Meanwhile, the Swift diesel is good for 74bhp and 190Nm from the 1,248cc motor. The fully-loaded Zdi variant of the diesel will be lighter than the previous avatar by 80kg. Both these engines will come mated to a 5-speed manual transmission or a 5-speed AMT. 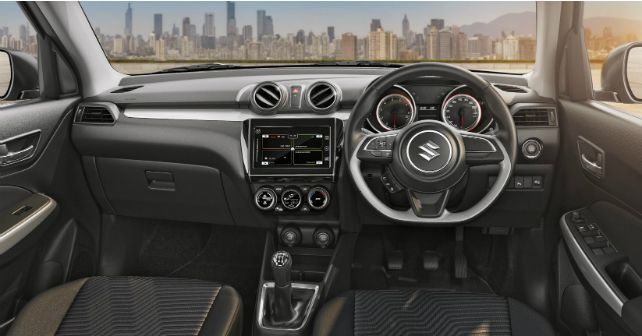 As far as dimensions are concerned, the new Swift has a 20mm longer wheelbase, is 40mm wider and has 24mm more headroom. At 265 litres, you also get more space for your luggage than before. In terms of features, the Maruti Suzuki Swift will come fitted with LED DRLs, fog lamps, reversing camera, new alloy wheels and turn indicators on ORVMs. On the inside, it borrows the touchscreen unit from the other Maruti Suzuki models. This infotainment unit gets Bluetooth telephony, voice recognition, and in-built navigation too.

The all-new Swift will be launched in six petrol and six diesel variants with the combination of manual and AMT boxes. The hatchback will go on sale in six colour options – Prime lucent orange, prime midnight blue, SLD fire red, PRL arctic white, met silky silver and met magma grey. Our Editor is about to drive it later today but we are forbidden to share the review until 20th January. Stay tuned for a detailed review. In the interim, you can read this article to know how the old Maruti Suzuki Swift is different from the new-generation model. Maruti Suzuki will launch the new Swift at the 2018 Auto Expo in February.