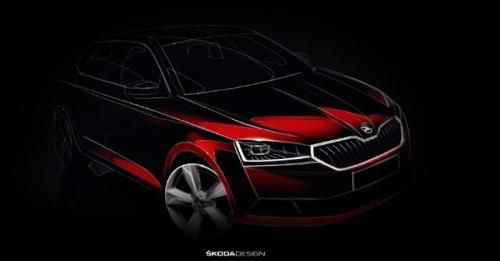 Skoda claims that the 2019 Fabia will be a major design overhaul. If the design sketch is anything to go by, it will better sculpted than before

With less than two months to go for the 2018 Geneva Motor Show, Skoda has already released a teaser image of the upcoming 2019 Fabia. The company hasn’t revealed much information about the car as yet, but the official statement says that it will have ‘fresh, new design elements and state-of-the-art technology’. The new Fabia will come fitted with LED headlamps and for the first time ever, LED taillamps too. The Czech company also claims that the hatchback will feature ‘Simply Clever’ features – a glimpse of which we got when we drove the Kodiaq sometime back.

Considering that the Skoda Fabia and the Volkswagen Polo go hand in hand, just like the Superb and the Passat, it is safe to assume that the 2019 Fabia too will be based on the MQB platform. With that in mind, the Fabia will definitely be larger and more spacious than the previous generation model.

Volkswagen unveiled the new-generation Polo internationally in June 2017 but there is no news of its official launch in India as yet. Since the hatch is based on the MQB platform, which is CKD and not locally made, the cost of producing the car will be high in India. Keeping in mind that the Fabia too will be based on the same platform, the odds of Skoda bringing it to India are just as hazy as VW's plans to bring the Polo to Indian shores.

Skoda first got the Fabia to India nearly a decade back but in 2013 was forced to pull it off the shop floor due to poor sales figures. The Czech car maker wouldn’t want to walk down the same path by bringing in the Fabia at a heavy price tag. The 2019 Fabia will make its global debut at the Geneva Motor Show in March, until then, all we can do is play the waiting game. 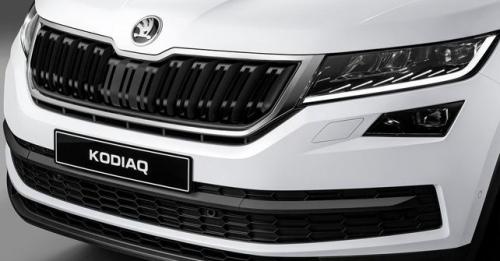 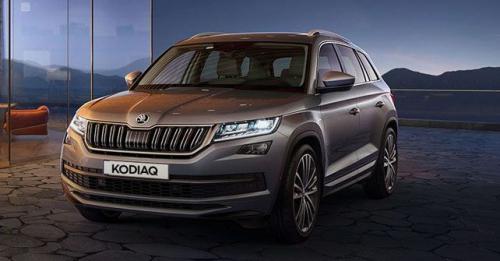 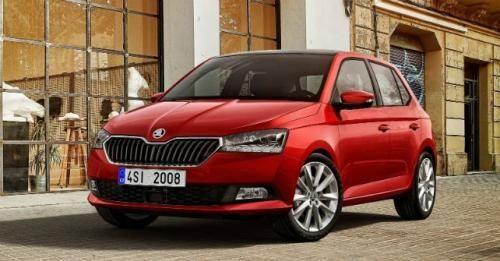