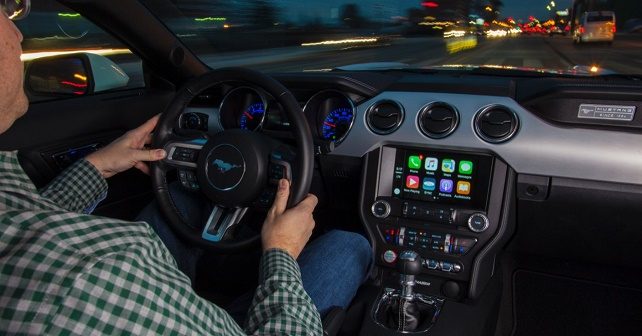 Cars are getting advanced day-by-day, with manufacturers eager to employ newer infotainment systems in their vehicles. Now Apple and Google, who dominate the smartphone market with their respective mobile OS, have joined the fray, launching their own solutions.

Car makers are incorporating their technologies in their own systems, making it easier for owners to connect their phone with their car. 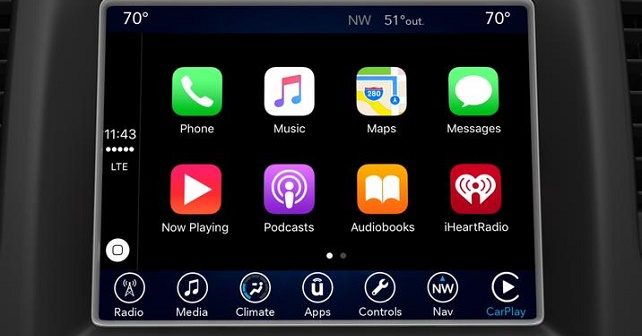 Fiat-Chrysler has launched the fourth generation of their Uconncect systems, incorporating Android Auto and Apple CarPlay in it.

Android Auto shares information with the driver while he is driving, and provides voice-guided navigation, lane guidance etc using Google Maps. Other notable and equally useful features include the ability to make phone calls and send text messages without removing the hand from the steering wheel. 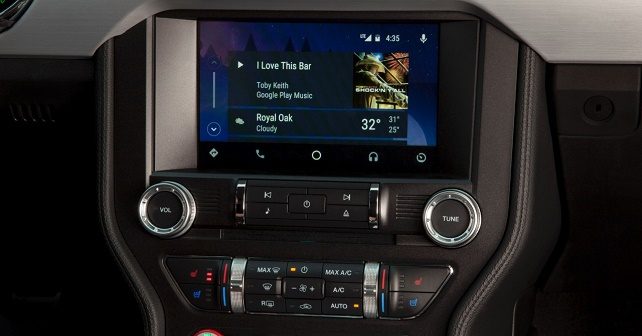 Ford has also joined the bandwagon by introducing Android Auto and Apple CarPlay in its already advanced infotainment system.

Owners of Sync 3-equipped vehicles will also be able to program a remote start, unlock doors, check fuel level or locate a parked vehicle via their smartphone using 4G LTE.

Further, it is also adding new apps such as those that allow users to access prices, locate fuel stations, and discover nearby events. 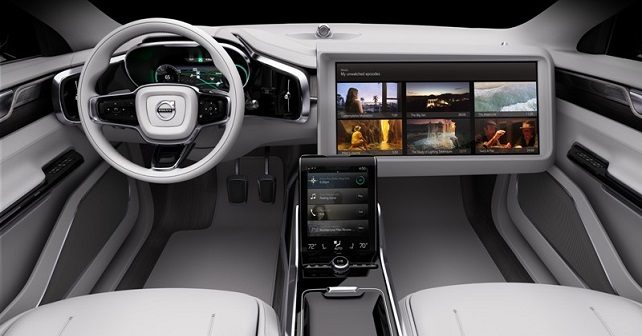 Volvo is already looking into the future, having partnered with Ericsson to develop technologies that will help drivers make most of their time behind the wheels of an autonomous car.

Volvo believes with the incoming of autonomous cars, there will be an increased demand for media streaming. By predicting the route and the network availability, content for each trip will be tailored for the end-user.

“If you want to watch the latest episode of your favourite series, the car will know how long the journey needs to take and can optimize the route and driving control accordingly. With autonomous drive it is no longer just a question of just getting from A to B quickly – it’s about the experience you wish to have in the car – how you wish to spend the time you are saving,” said Anders Tylman, General Manager Volvo Monitoring & Concept Center.