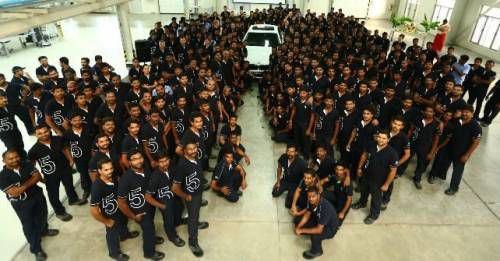 The new 5 Series will be launched in India on June 29 with one petrol and two diesel engines on offer.

All set to launch the new G30 5 Series in India, BMW has flagged off the assembly of the car at its Chennai plant. The car is brought to India as a Completely Knocked Down (CKD) unit. In addition to the new 5 Series, BMW’s Chennai plant also assembles its other models like the 1 series, 3 Series, 7 Series, X1, X3 and X5.

On this occasion, Vikram Pawah, President, BMW Group India said, “For many years, BMW 5 Series has been the undisputed leader of its segment and is an absolute success story. The all-new BMW 5 Series that will be launched this month has everything that is needed to take the Indian luxury car segment by storm. I would like to congratulate the Plant Chennai team for achieving this important milestone and we are extremely proud for the smooth start of production of the all-new BMW 5 Series.” 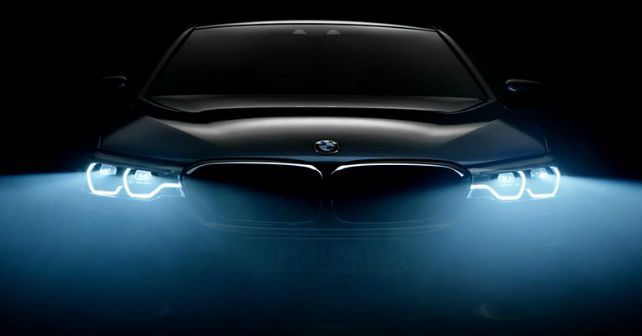 The new BMW 5 Series is expected to be priced between the Rs. 50-65 lakh mark, which will put it head to head against other executive luxury saloons such as the LWB Mercedes E Class, the Volvo S90, the Jaguar XF and the Audi A6. 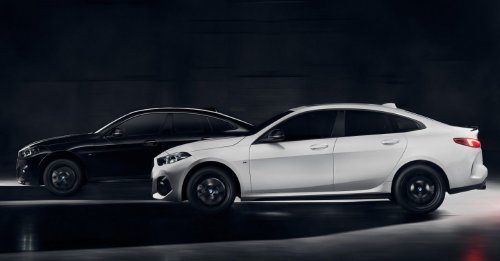 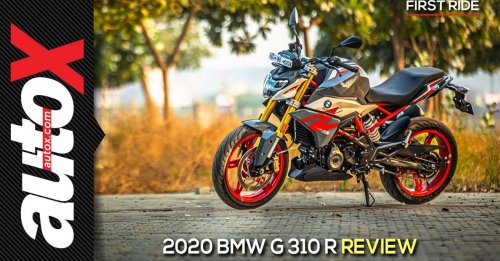 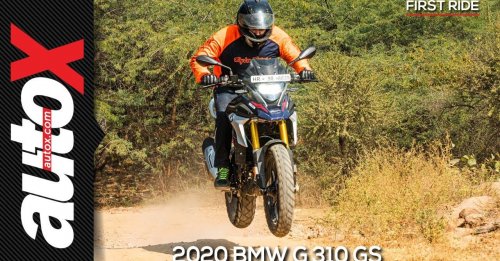