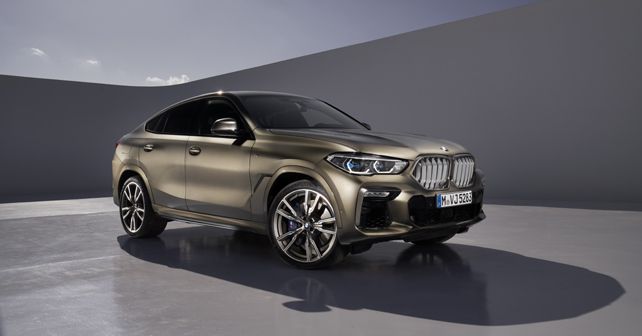 The new X6 is officially listed on BMW India's website, with trim options listed as well.

Looks like BMW India is gearing up to start 2020 by bringing the new & latest generation of its iconic Coupé-crossover – the X6. The new generation of the Sports Activity Vehicle (SAV) made its global debut last year in July and is now listed on BMW India's website (as seen below). Additionally, the car is listed with both its trim options - the xLine & M Sport. As for the current/outgoing X6 model, it was only available in the xDrive35i M Sport version over the past two years and had been discontinued lately. While pre-bookings for the new X6 are open, BMW India is yet to reveal a confirmed launch date. 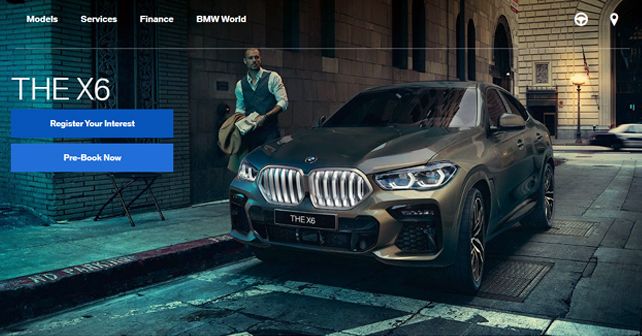 For those not aware, the new X6 is based on the new Cluster Architecture (CLAR) platform that also underpins the new X5. The new spine is accompanied by a raft of exterior changes & visual updates, not to mention a revised cabin layout too. The new, third-gen X6 is also bigger than its predecessor - 15mm wider & 26mm longer, to be specific. 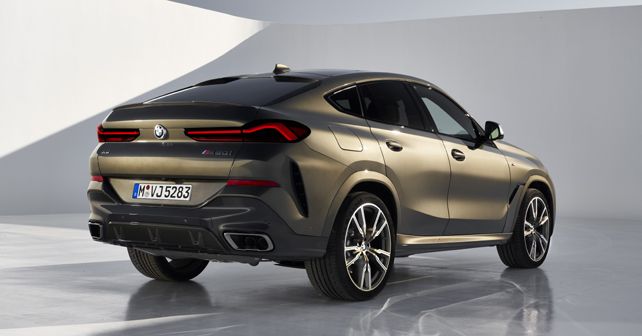 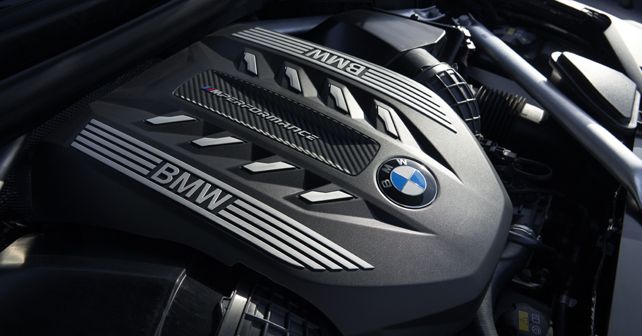 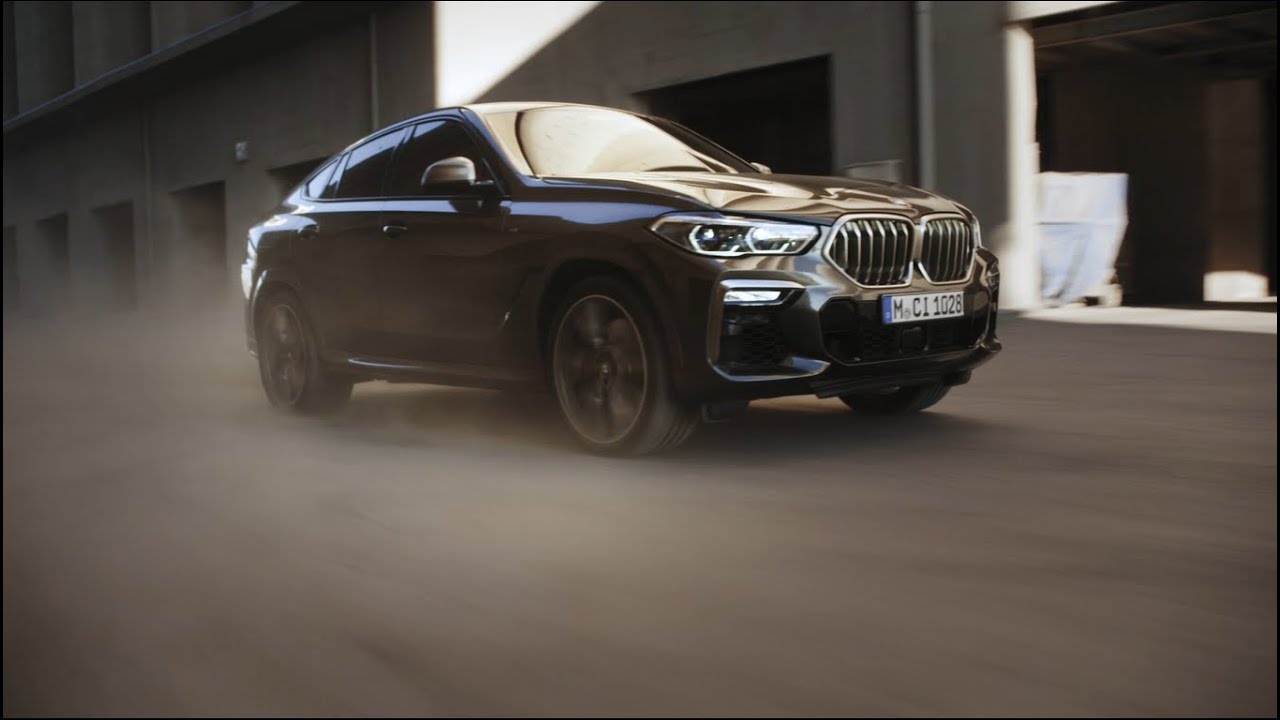 When is the launching date of bmw x6 m50 i