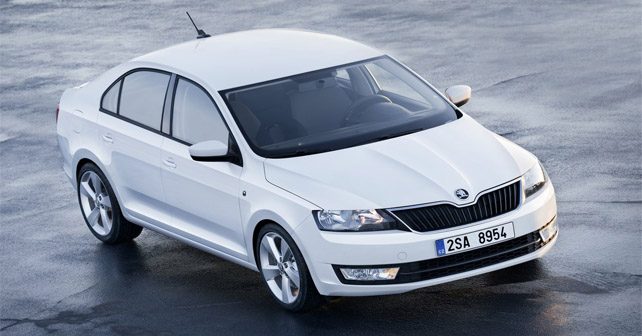 We saw a lot of launched in the last two months, November and December is going to be no different

Changes on this facelifted Skoda Rapid are primarily cosmetic. The C-segment sedan gets a redesigned front with the large butterfly grille typical of the new Skoda models. The headlights are now sleeker, bumpers wider and the fog lamps larger to give it a fresh look. In profile and the back, the facelifted Rapid looks more or less identical to the outgoing model. Expect the Skoda Rapid to get a longer list of features too. Under the hood, it will continue to get the same engine and gearbox options. 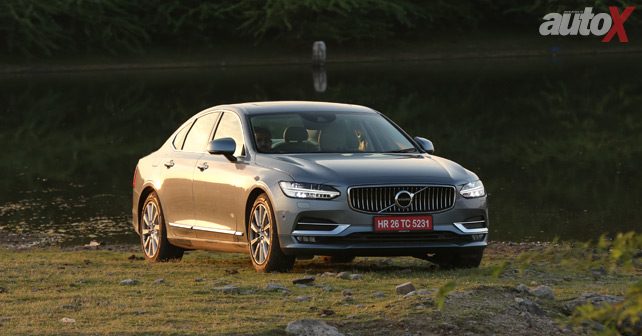 Volvo is about to replace the S80 with the new S90 in India. Set to take on the likes of the Mercedes-Benz E-Class, Audi A6, BMW 5 Series and the jaguar XF, the S90 is quite a wholesome package. The car gets it design cues from the XC90 – the large rectangular grille gets vertical slats and on either side of it are the Thor headlamps. The rear is equally well crafted with the sharp edges on the boot lid and those nicely crafted taillamps. When it gets launched in India, it will only come in the fully loaded Inscription model. The S90 comes in the D4 trim that gets a 2.0-litre diesel that pumps 190bhp and 400Nm. The dashboard looks identical to the XC90 and it comes equally well equipped too. 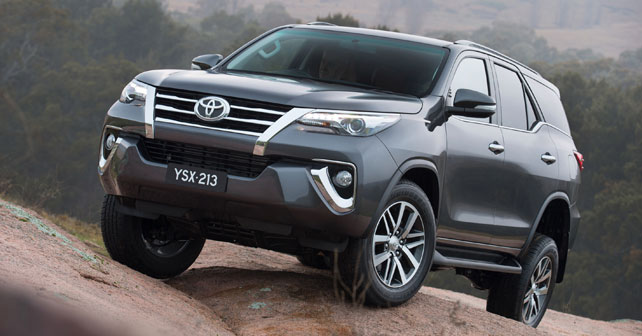 Toyota’s answer to the Ford Endeavour will soon be launched in the Indian market. The Japanese car maker will officially launch the new Fortuner on November 7. This new generation Toyota Fortuner gets major design updates. The front-end now looks sharper thanks to edgier headlamps. The v-shaped chrome grille and the large bumper gives it a muscular stance upfront. At the back, it looks like an evolution of the older generation model. The new Toyota Fortuner will get the same petrol and diesel engine options as the Innova Crysta – a 177bhp 2.8-litre oil burner and a 164bhp 2.7-litre gasoline motor. Expect the Fortuner to come loaded to the brim with features. 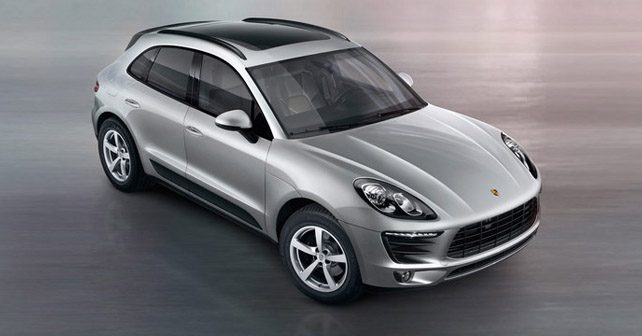 While it has been a while since the launch of the Macan in India, Porsche is now set to bring in a more affordable petrol variant of the car. Expected to be priced in the Jaguar F-Pace range, the Porsche Macan R4 comes with a 2.0-litre four-pot turbocharged petrol unit that makes 248bhp and 370Nm. Power is sent to all four wheels via a seven-speed PDK dual-clutch automatic gearbox. Expect the Porsche Macan R4 to be priced around Rs 75 lakh. 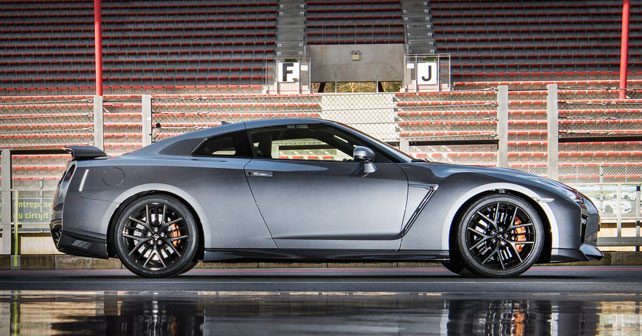 The Godzilla cometh! Nissan will officially bring the lust-worthy GT-R to Indian shores in December. It looks absolutely menacing. At the heart is a 3.8-litre V6 unit that is capable of bringing it from standstill to 100km/h in less than 3 seconds. The Nissan GT-R makes maximum power of 562bhp and peak torque of 637Nm. Bookings for the 2017 Nissan GT-R have already commenced with a minimum booking amount of Rs 25 lakh.