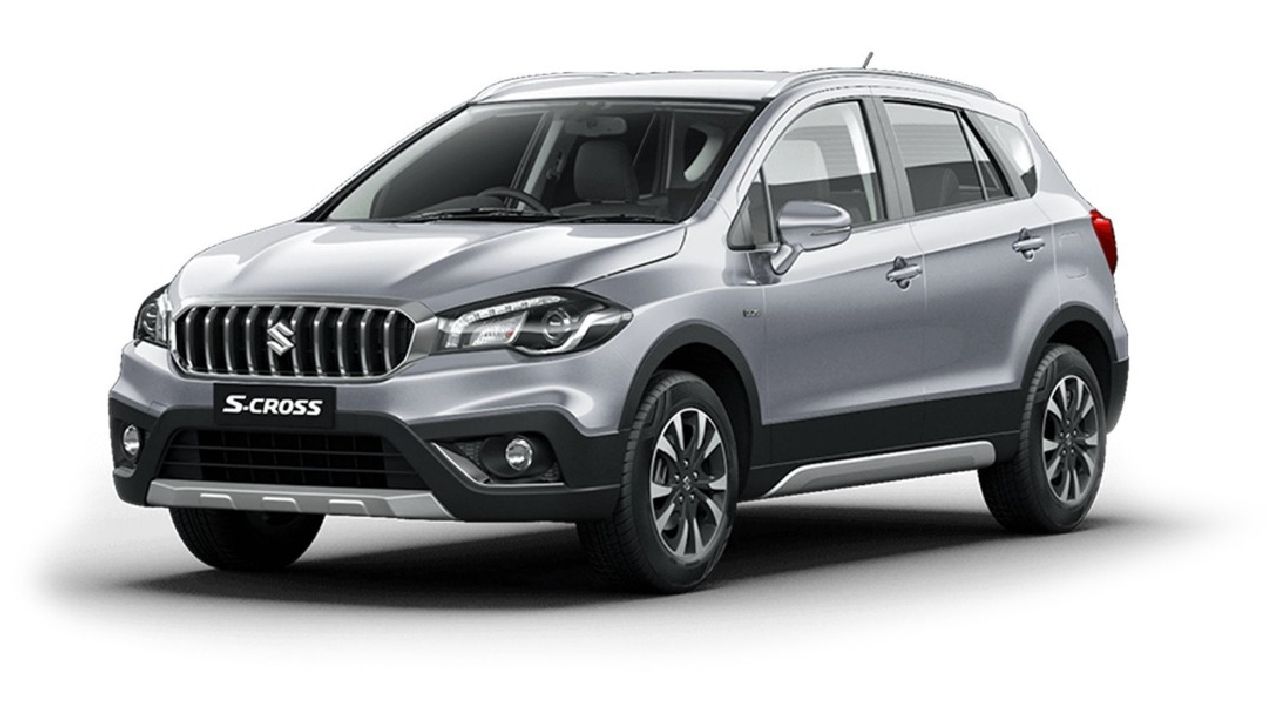 The new generation of the Suzuki S-Cross is likely to be unveiled by the end of the month in the international market. The India-spec model, however, will be updated most likely by the second quarter of the next year.

Suzuki four-wheelers will unveil a new product on November 25 in the international market. It's likely to be the new-generation Suzuki S-Cross, which will replace the outgoing model on sale overseas.

The new Suzuki S-Cross will most likely be based on an all-new platform and will feature new engine and transmission options. The current international model comes equipped with an all-wheel-drive system, which is also likely to be updated. 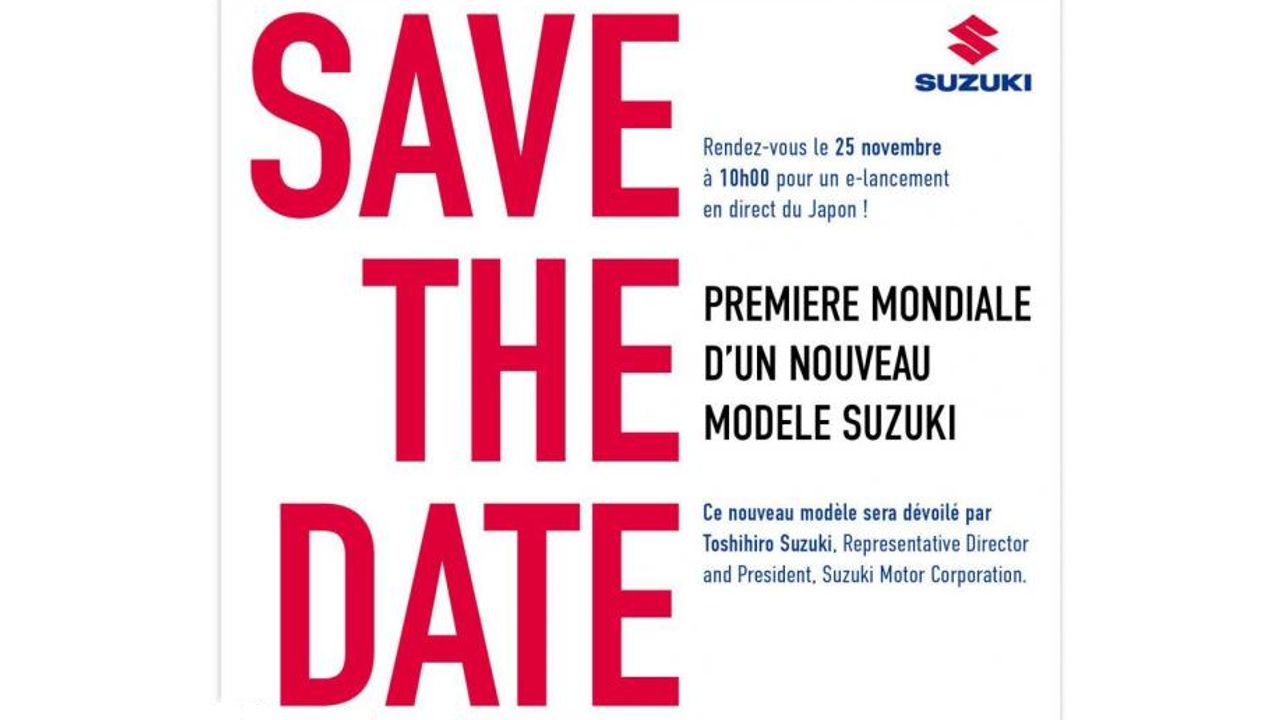 Maruti Suzuki will bring in the updated S-Cross in the Indian market most probably by mid-2022. However, the India-spec crossover will only feature a new platform and an updated powertrain but will miss out on an all-wheel-drive system. The outgoing Maruti Suzuki S-cross is equipped with a 1.5-litre four-pot petrol engine. The model misses out on a diesel powertrain altogether. The updated model will exclusively be available with a petrol engine as well. 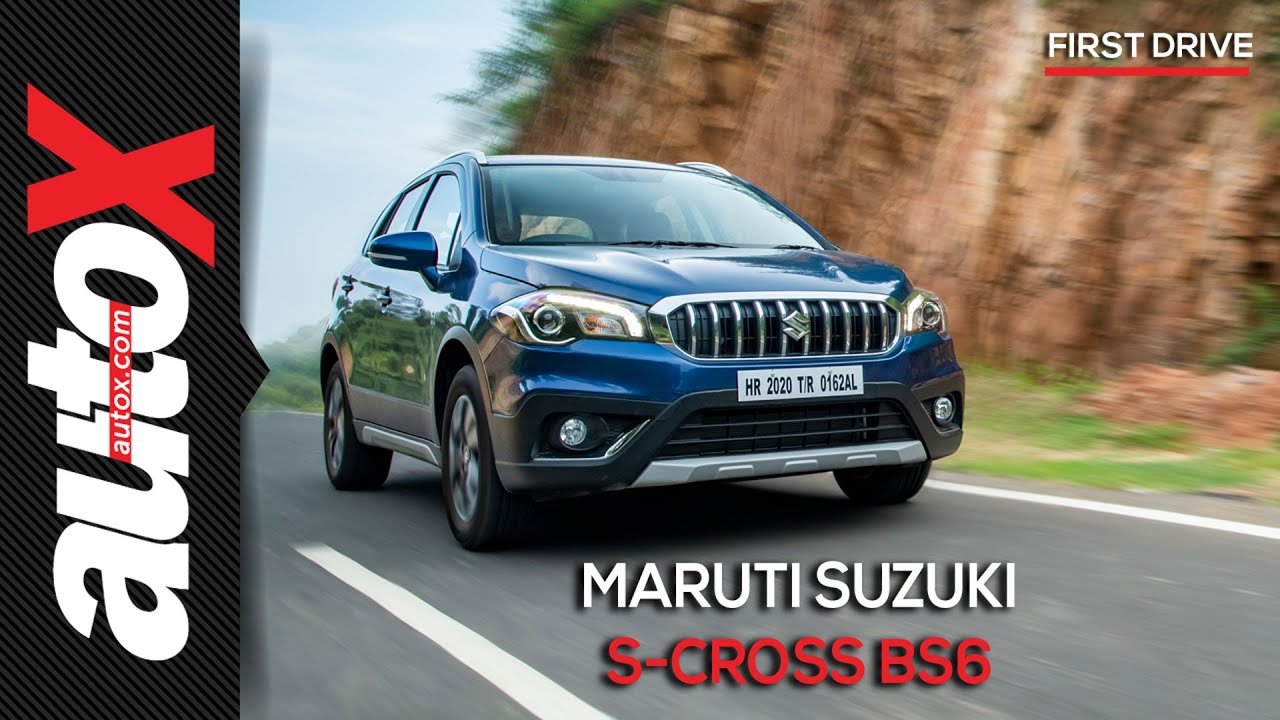