Home » News » Car News » The new Hyundai Santa Fe is an object of desire for aliens too.

The new Hyundai Santa Fe is an object of desire for aliens too. 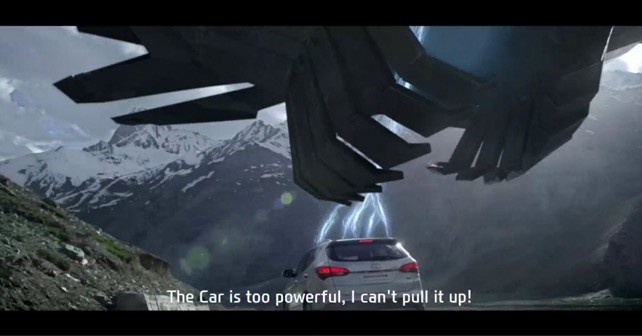 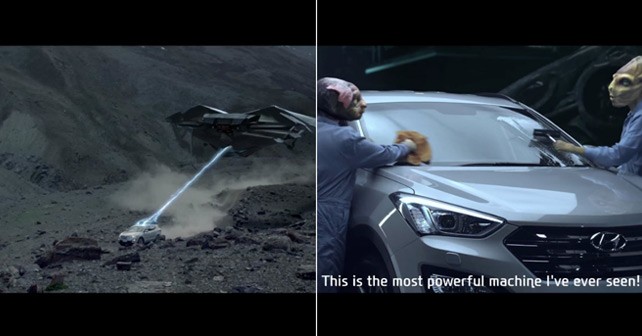 Hyundai Motor India has launched a new viral campaign for its new Hyundai Santa Fe known as ‘Santa Fe Aliens Capture’.  The campaign, as mentioned earlier, will travel only in digital space and try to lure the audience which is always ahead of the crowd. The story begins when an alien spaceship spots a new Santa Fe and tries to capture it. What happens next shows what all the new Hyundai Santa Fe is capable of doing and how the game changes in favour of the human race.

The campaign is expected to create a stir in the technically advanced target group which is lured by powerful technology along with the looks. This seems to be a smart move by the Korean automobile manufacturer as the Hyundai Santa Fe, despite being talented, is not as famous as its other siblings, so targeting the right target group in a space (digital) where they are found the most.

Hyundai has been India’s number one exporter from last eight years consecutively as it caters to 120 international markets from India. It makes it very important for Hyundai to have cutting edge technology as a uniform platform across the markets in order to perform well internationally.

Anyways, please go ahead and take a look at the new state-of-the art campaign from Hyundai. 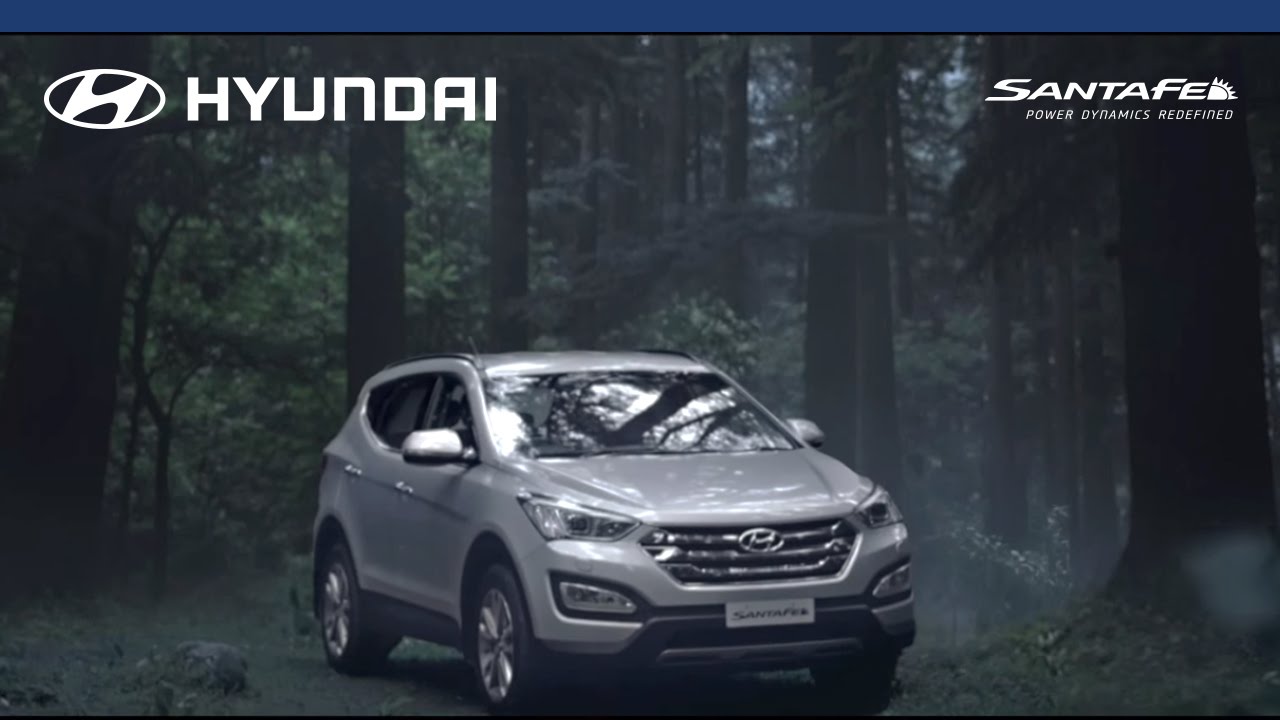