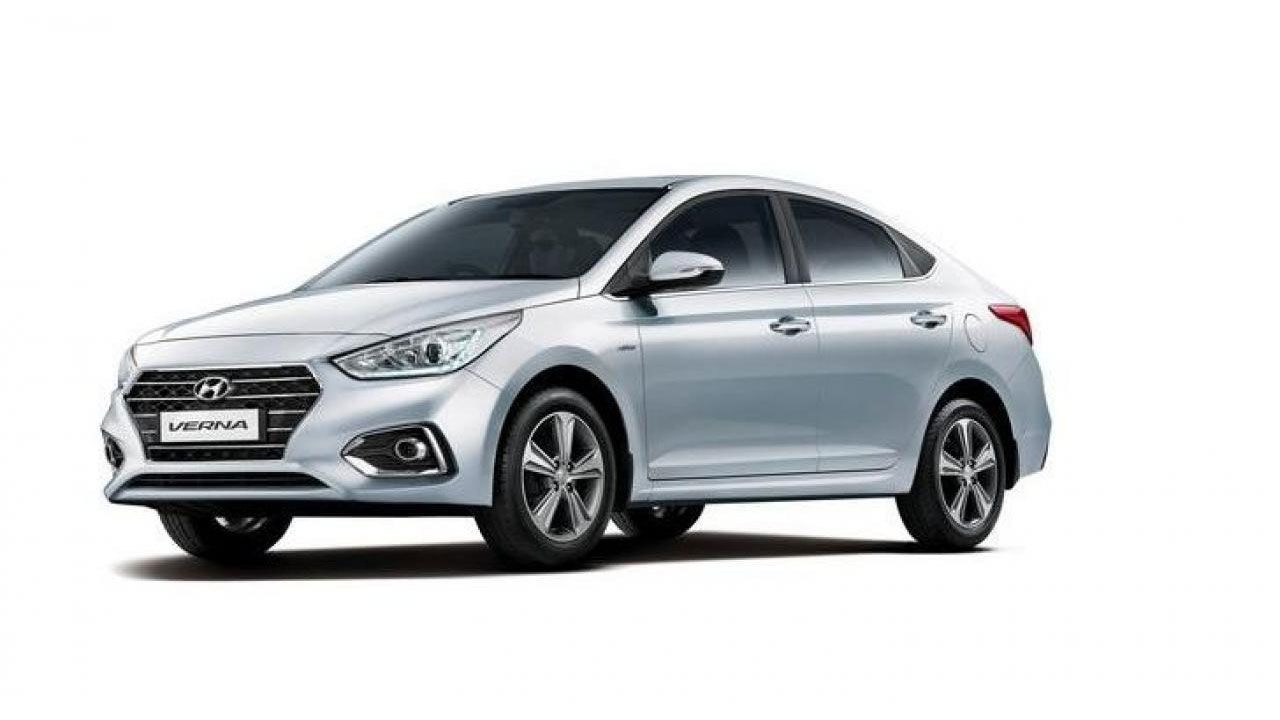 Here are five new features which will be offered with the 2017 model year Hyundai Verna in India.

Hyundai will be launching the new-generation Verna in India on August 22nd. Here is a closer look at the new features which will be offered with the new Verna. Some of these features will be also offered for the first time in the segment.

The new Hyundai Verna will feature Hyundai’s latest generation infotainment system. The system will be built into a 7-inch touchscreen, mounted on the centre of the dashboard. The system will be offered as standard and will feature Apple CarPlay and Android Auto along with Bluetooth, AUX and USB inputs. Satellite Navigation will also be offered with the system in select variants.

Hyundai has taken the smart electric boot feature from the Elantra and equipped the Verna with the same. The system is extremely intelligent and convenient – in case your hands are full with luggage and the key fob is in your pocket, standing behind the car for a few seconds will automatically open it up electronically, otherwise, a gentle nudge to the boot will do the trick. The smart electric boot lid feature is provided for the first time in the segment.

Also for the first time in this segment, the Verna will get ventilated seats in the front. This feature till now was offered in the cars in segments above. The system uses small pores on the front seats, through which a gentle draft of cold air to the occupant’s back and thighs for more effective cooling.