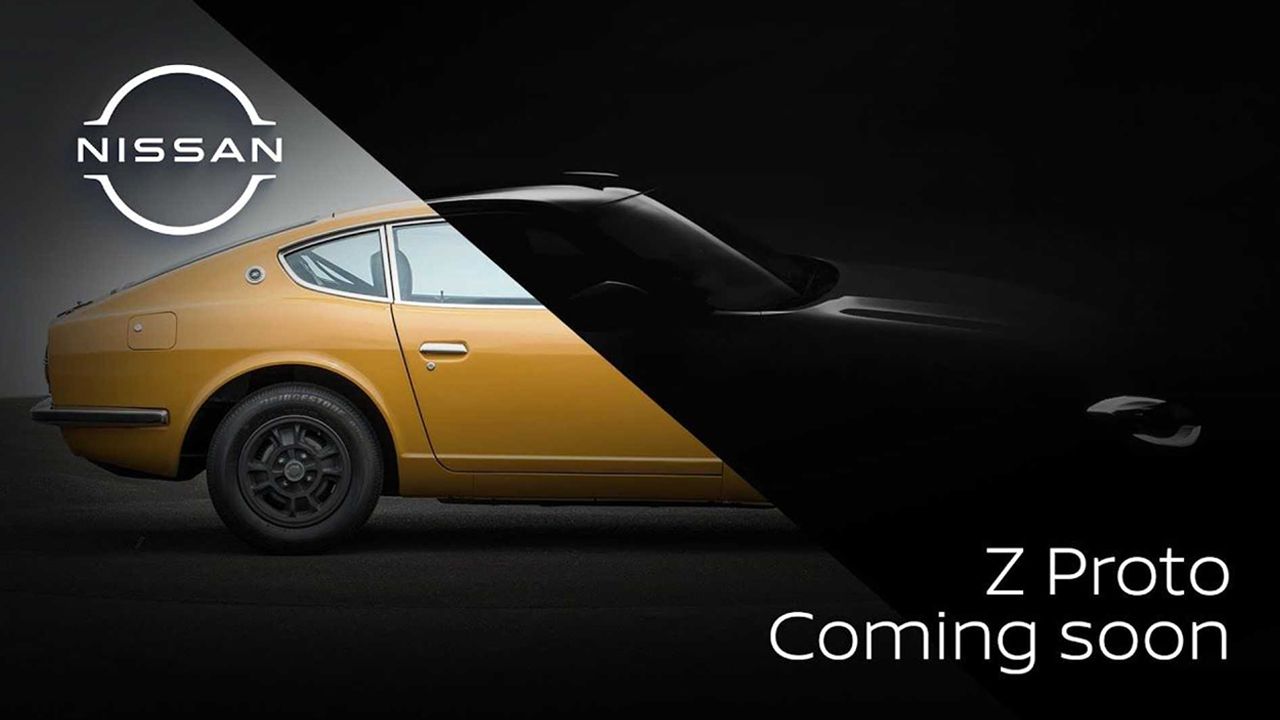 The all-new Nissan Z sports car prototype will make its global debut on 16th September. So, here's a look at what we know about it so far.

Towards the end of May 2020, Nissan had finally confirmed that the brand was working on a successor to the now-ageing 370Z sports car. While the news was confirmed via a video teaser of the car alongside other future Nissan models, we've seen many more teasers of the new Z car since then, as its global debut is just three days away. As mentioned above, the car will be fully revealed on 16th September, but before it is, here's a quick look at what we can expect from it. 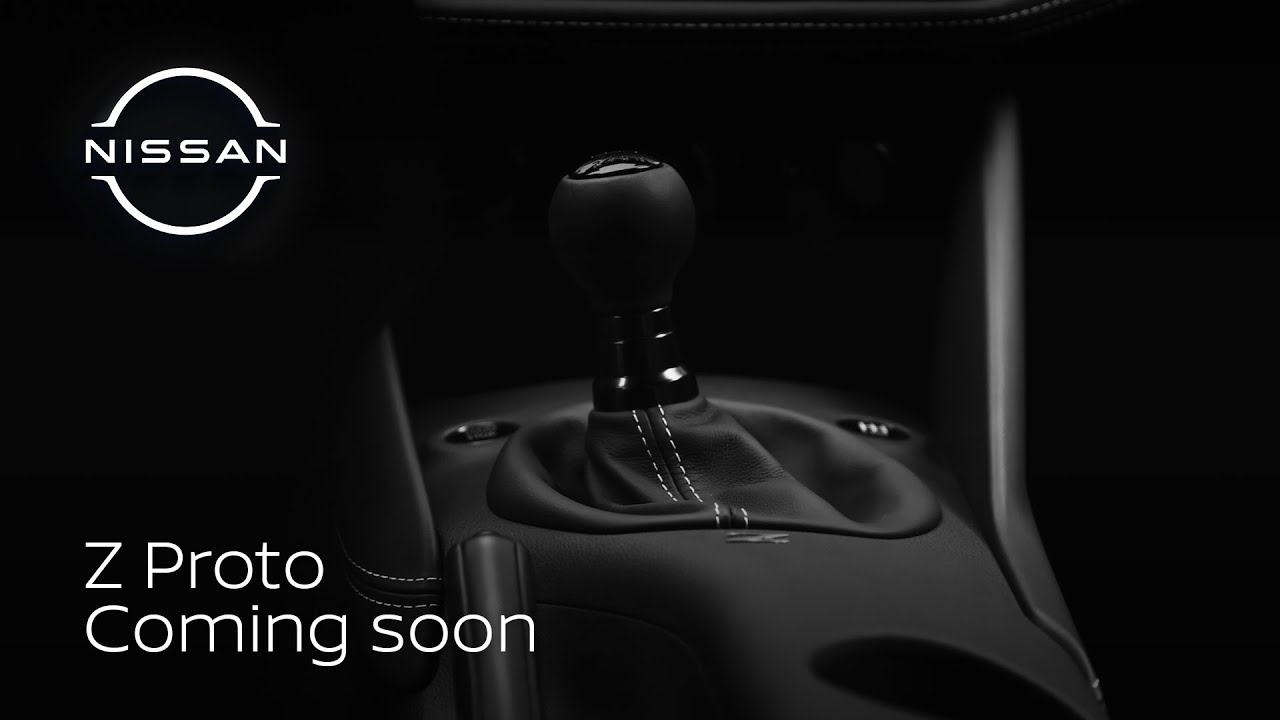 First, there's the debate about the new model's official name. While some reports suggest that the production model will be called 400Z, all of Nissan's latest teasers, on the other hand, refer to the car as 'Z Proto'. One theory, which we think is quite likely, is that the 'Z Proto' will actually be the car in its concept/prototype form, which will be revealed on 16th. The production-spec model that'll arrive later could be called the 400Z.

Second, the new car's styling is set to be a mix of modern and retro elements. At least that's the message Nissan is trying to convey through one of its teasers. The 400Z's front-end & headlamps seem to be inspired by the original 240Z, while the taillamps seem to take their inspiration from the 300ZX. Other than this, expect the Z Proto to feature a shorter rear overhang and more compact rear quarter panels (in height) over the 370Z.

Third, the Nissan 400Z's powertrain is likely to be borrowed from the Infinity Q60 Coupe. The Q60 is powered by a 3.0-litre twin-turbo petrol V6 motor, which is mated to a seven-speed auto gearbox. Though the engine is available in two states of tune, the 400Z, thanks to its moniker, is likely to get the more powerful 395bhp (400hp) version of the hotter Q60 Red Sport 400 model as standard. This makes the 400Z more powerful than the outgoing 370Z, as the latter is powered by a 326bhp/366Nm 3.7-litre V6 (standard, non-NISMO model).

Accordingly, a seven-speed auto gearbox should also follow, although Nissan has confirmed that there will be a manual gearbox available as well. The choice between a manual and automatic, then, will be carried over from the 370Z. Also, to keep the purists satisfied, expect the 400Z to have rear-wheel drive only.