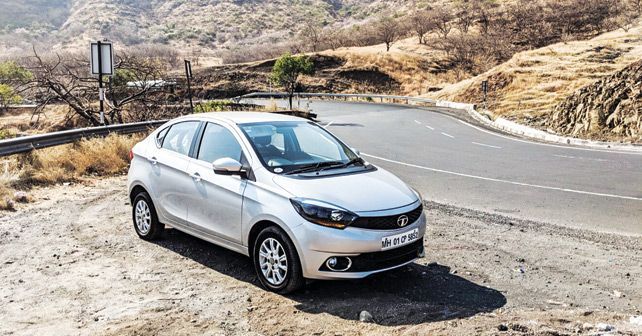 Tata Motors is looking to cash in on the upcoming festive season with the launch of a new top-end variant of its Tigor. This new top end variant for the entry-level compact sedan will be placed over the current XZ (O) variant of the Tigor. Going by teaser images from Tata Motors, the new variant is going to bring along with it a new blue shade along with projector headlamps and clear lens tail lamps.

There have been numerous rumours going on about the new top-end Tata Tigor gaining a few extra features in the form of a new and larger touchscreen infotainment system and more. However, as of now, there is no confirmation on the matter. What we do know for sure though is the fact that the new Tata Tigor flagship variant will be launched on the 10th of October in New Delhi. 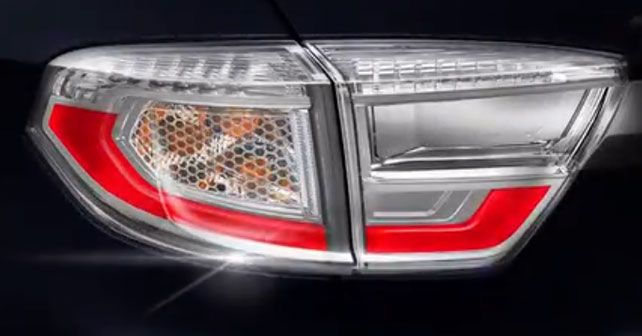 The new variant will continue to be offered with the car’s current 1.2-litre petrol and 1.05-litre diesel range of three-cylinder engines. The new Tata Tigor variant is expected to be offered with the five-speed manual gearbox only and the AMT autobox is expected to be given a miss from the new top-end treatment. This is the case as of now too, as the AMT is only available in the second-from-top XZ variant of the petrol model. With the new variant, it is possible that the current XZ (O) variant may be rebadged for the new version.

Prices for the current Tigor range between Rs 5.05 lakh to Rs 7.36 lakh, ex-showroom Delhi. Current discounts and deals on the car include an exchange bonus of Rs 20,000 and free first-year insurance cover.