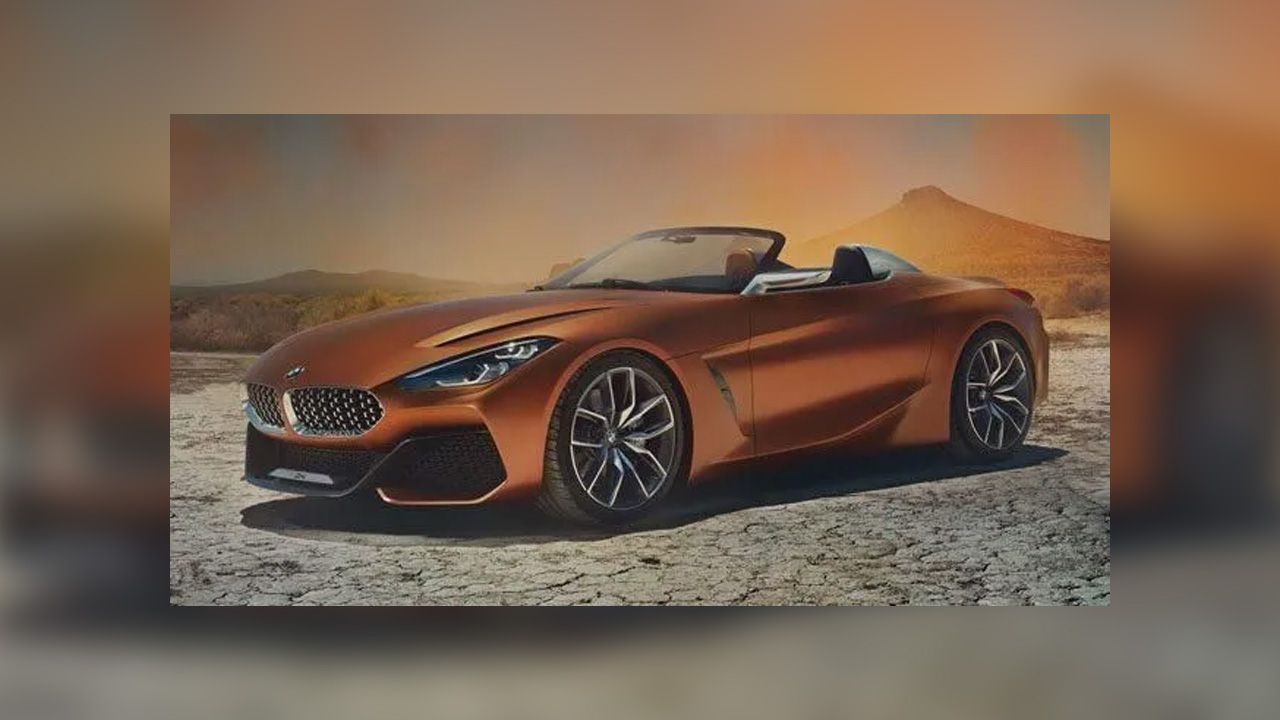 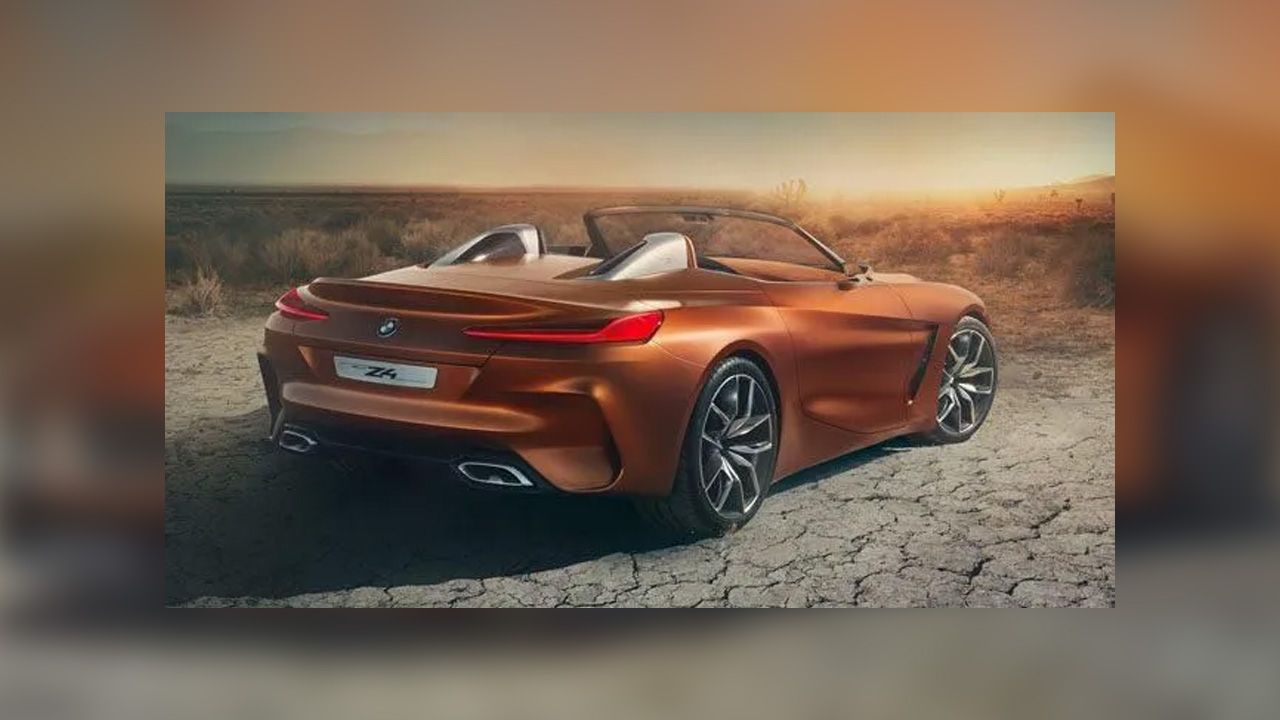 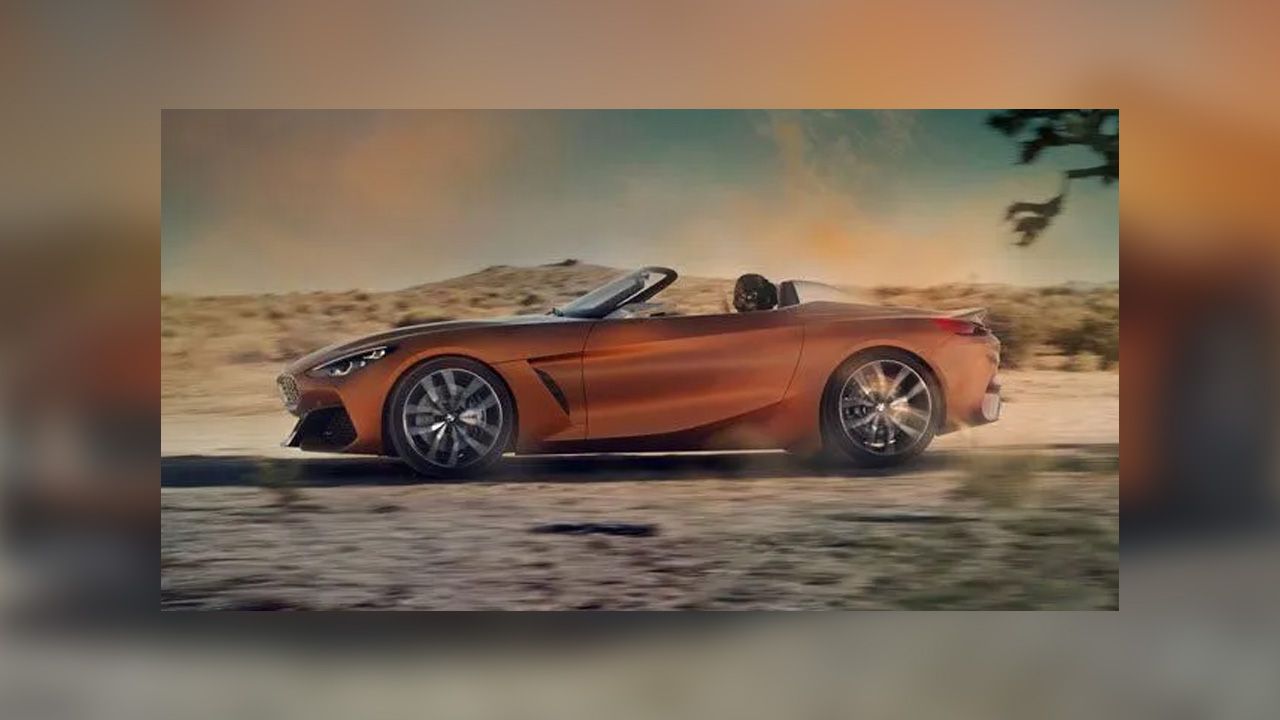 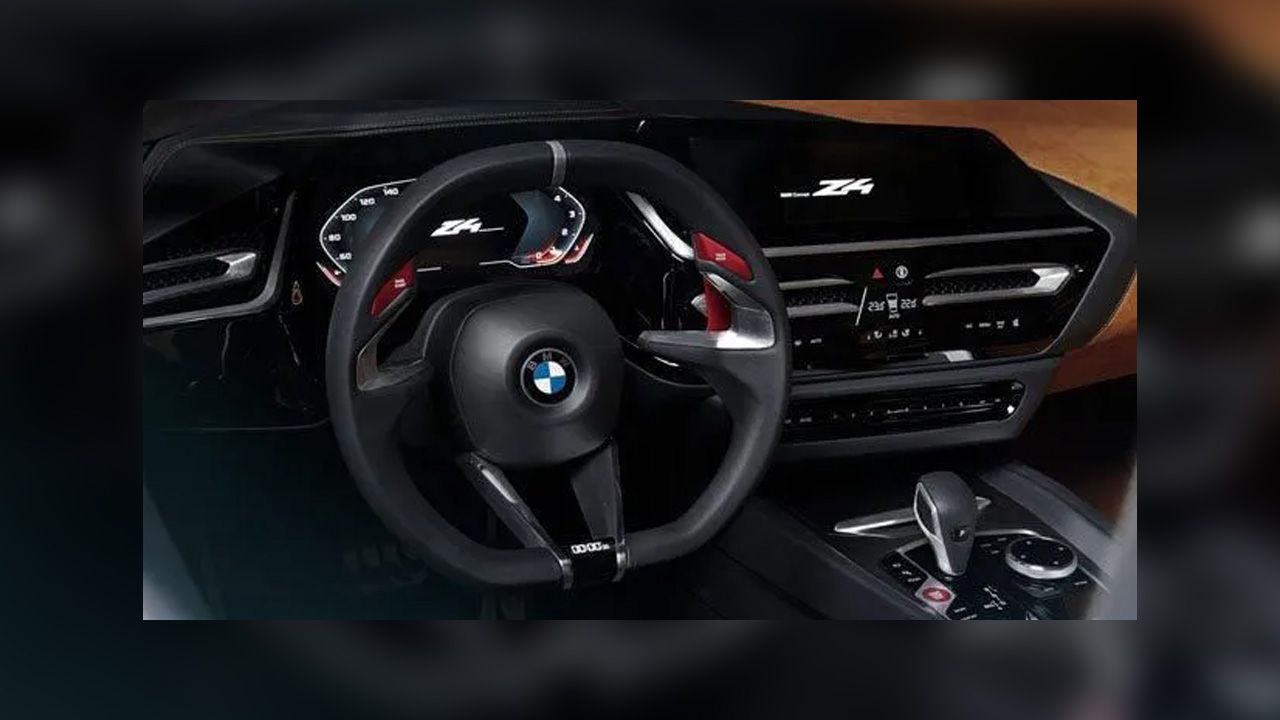 Showcased at the Concours d’Elegance, the BMW Concept Z4 previews the next-gen roadster.

BMW fans, rejoice! The German auto maker has finally revealed the all-new Z4 roadster as it showcased the concept model of the new drop-top at the Concours d’Elegance, Pebble Beach. The production version is expected to go on sale by next year and we’re hoping to see it retain the stunning looks of the concept.

Dubbed the Z4 Concept, the new roadster will replace the now defunct Z4, as and when it makes into production. Design wise, it has got classic convertible propositions – long bonnet, short overhangs and a hunkered-down stance. What sets it apart from the model it replaces, though, is its super aggressive design lines. For instance, the front fascia has the signature kidney grille but it’s lower and wider. The massive air intakes, carbon fibre lip and wrap-around LED headlamps all give a muscular look to the car. Its seamless silhouette coupled with 20-inch double-spoke alloy wheels and flared wheel arches look gobsmacking. The rear section is a bit busier, featuring L-shaped LED lamps, a boot-lid spoiler, large air outlets and a carbon fibre diffuser. On the inside, the concept car gets a digital instrument cluster, a squared-off steering wheel and a large infotainment screen that sits on the top of the dashboard.

BMW hasn’t revealed the powertrain options that will be offered with the next-gen roadster. That said, it’s expected to come powered by 2.0- and 3.0-litre four- and six cylinder engines. Drive will go to the rear wheels. It’s also rumoured that it’ll have an optional plug-in hybrid powertrain, too, but there are no details on it as yet.

There's more good news. The next-gen BMW Z4 is engineered on a platform that’s been developed jointly with Toyota – the Japanese manufacturer will use the same platform for the successor of the iconic Supra. The Toyota will only be available as a coupe, though.