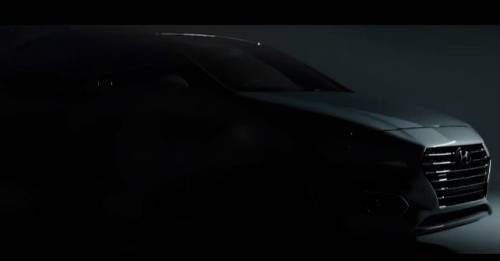 Hyundai is expected to launch the new Verna next month

Hyundai is building quite a hype around the upcoming new Verna. The company released the first teaser image of the car’s headlight and grille last month and soon followed it up with a sketch of the interior. Hyundai has now released a new teaser video that reveals pre-bookings will commence soon. Amusingly, while Hyundai’s India division is releasing teaser images/videos of their new C-segment sedan, globally, it has already been on sale in the form of the Accent/Solaris for a while.

In terms of design, the new-generation Verna shares its cues with the larger Elantra. It gets an identical wide hexagonal front grille on either side of which are projector headlamps with LED Daytime Running Lights. Despite being based on Hyundai’s Fluidic Sculpture 2.0 design philosophy, the new Verna has more presence than the outgoing model. At the back, the LED tail lamps too are somewhat similar to its larger sibling. With the overall length of the car up by 15mm and the wheelbase by 10mm, expect the new Verna to have a little more leg room than the previous generation model. 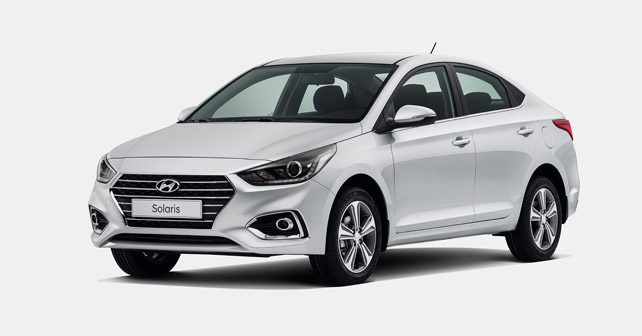 Hiding under the hood, the Hyundai will come with the same two petrol and two diesel engine options. It will be plonked with a 1.4-litre and 1.6-litre petrol motor and similar displacement diesel motors too. Hyundai will also have the option of choosing from three gearboxes – 5-speed manual, 6-speed manual and 6-speed automatic.

Hyundai is likely to commence bookings of the new Verna in the near future with launch scheduled for August. Considering that the roll out of GST has reduced the taxation on cars in this segment by 8.6 percent, expect the Verna to be priced extremely aggressively. When launched, the Hyundai Verna will compete against the likes of the Honda City, Maruti Suzuki Ciaz, Volkswagen Vento, Skoda Rapid, Fiat Linea and the likes. 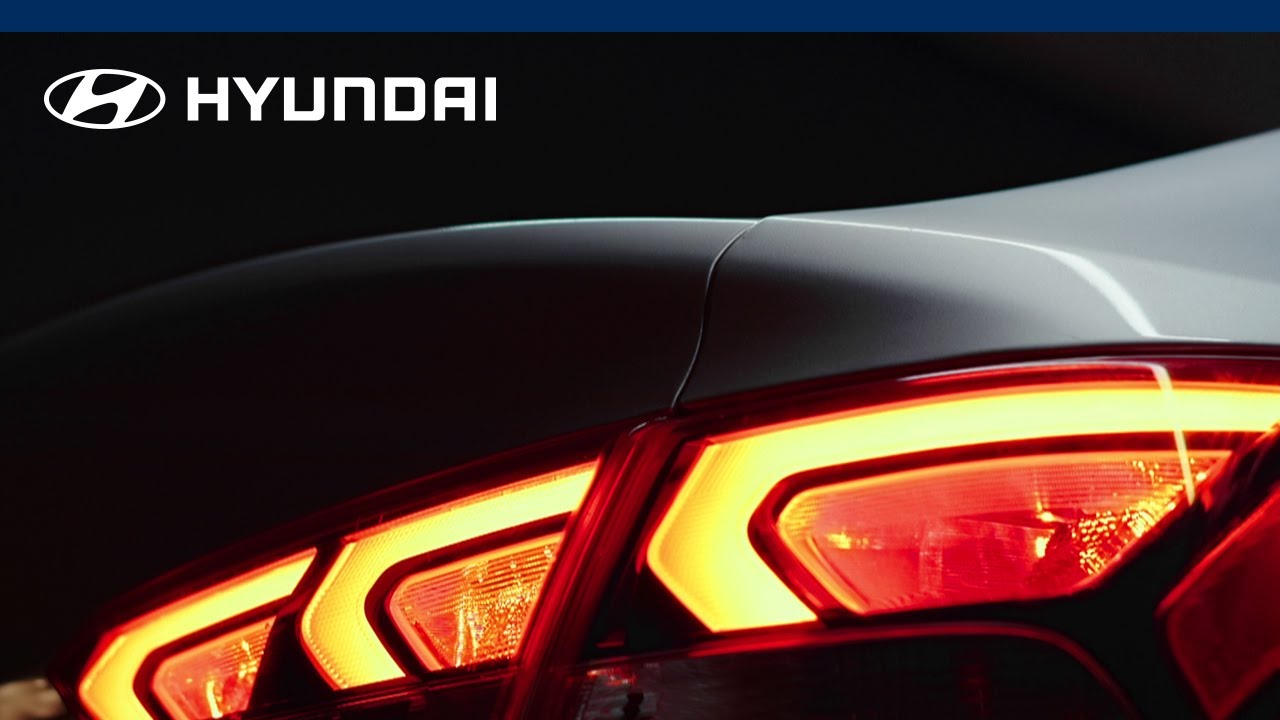