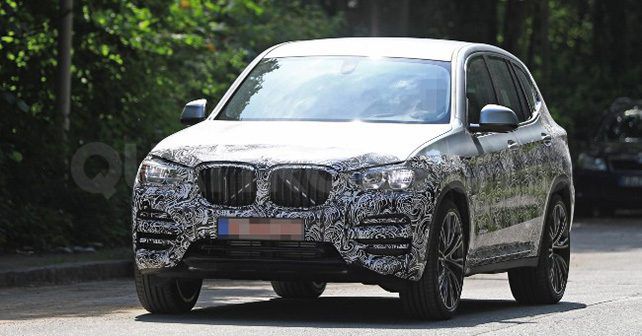 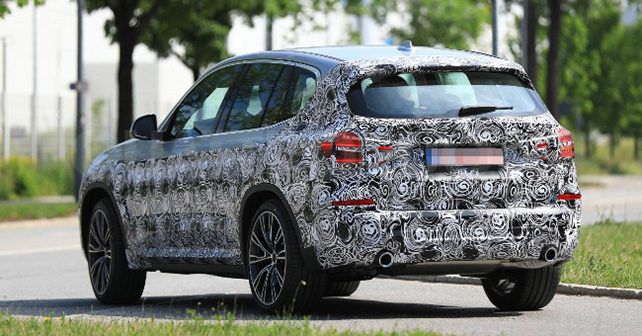 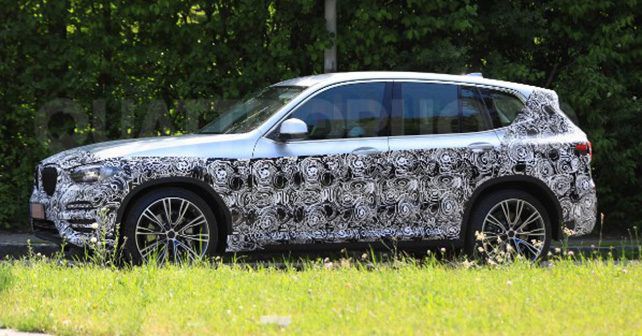 The third generation BMW X3 has been spied testing prior to its global debut on public roads.

BMW has been spied testing the third generation X3 crossover SUV ahead of its official debut. The new X3 is expected to be revealed later this year, with production and sales to commence shortly after.

While BMW themselves sent out teaser images of the upcoming X3, It is the first time the vehicle has been spotted testing on public roads with only a film camouflage wrap. The test mule which was spotted seems to resemble a production ready car. The headlamps reflect the style BMW is using on their latest generation models, the bumper features large air-intakes and the signature kidney grille does seem larger than on the previous gen X3.

The all-new X3 is based on the same platform as the new 5 Series and will be offered with BMW’s xDrive all-wheel drive system with petrol and diesel engines, with also a possible plug-in hybrid model. The X3 may also be offered with the sDrive two-wheel drive system for customers who don’t require four-wheel drive. A fully electric BMW X3 is also on the cards as confirmed by BMW. The X3 EV is scheduled to be put into production in 2020.

The new X3 is expected to be revealed officially at the Frankfurt Motor Show later this year in September when further details regarding the new X3 will be announced as well.