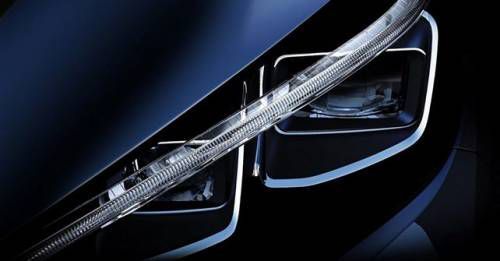 Nissan has released a teaser image of the upcoming, all new Nissan Leaf which is to debut in September.

Prior to its official debut, a teaser image of the second generation, Nissan Leaf, pure electric car. The teaser released by Nissan shows only allows a glimpse of the head lamp which suggests will be a Full-LED unit with LED daytime running lights. At the moment, Nissan hasn’t released any further details regarding upcoming EV.

The second generation Nissan Leaf is expected to be based on the Nissan IDS Concept which was showcased at the Tokyo Motor Show in 2015. However, styling and other features from the concept form are not likely to be identical, the Leaf will feature more conventional styling and traditional driver controls. 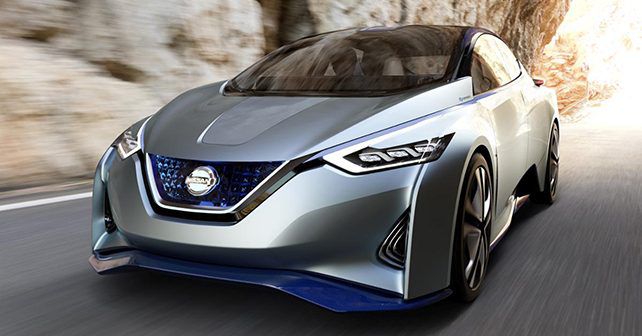 The current generation Nissan Leaf is offered with 24kWh and a 30kWh battery. These offer a maximum claimed range of 230 and 280 kilometres respectively. The upcoming Leaf is expected to be offered with multiple battery pack options and is reported to have an extended range of over 350 to 400 kilometres and may also include semi-autonomous driving feature as well.

The Nissan Leaf is the worlds best selling electric car with over 260,000 units sold till date globally. Nissan has also stated that they are assessing the Indian market to understand the viability and demand to launch the Leaf EV in India.