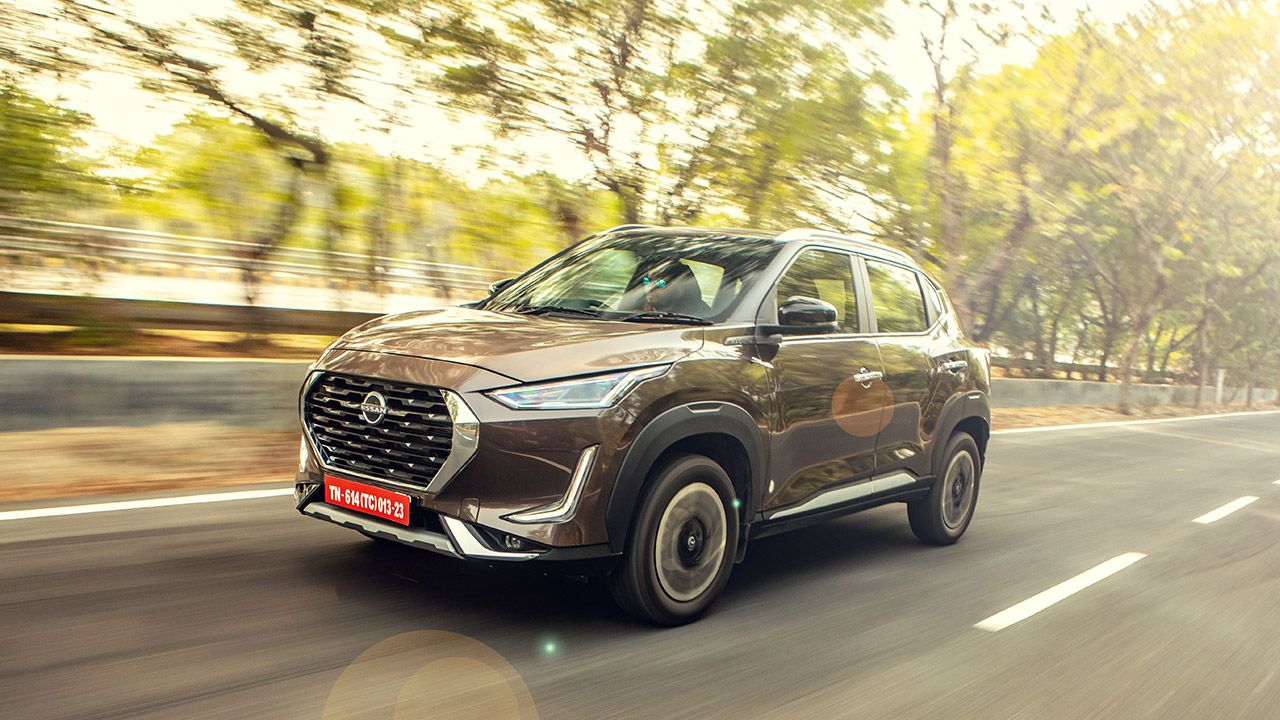 Third price hike since its launch four months ago, the Nissan Magnite has become substantially expensive when compared to its introductory price. Read the following for a detailed variant wise price break up of the Nissan Magnite

Nissan Magnite was launched in India in December of 2020, and four months down the line, the sub-compact-SUV has seen another price hike. The prices for the Nissan magnite now start at a substantially higher mark and the lowest 1.0-litre naturally aspirated XE variant is priced at Rs 5.59 lakh. That said the highest XV (dual-tone) variant that comes with a turbocharged 1.0-litre petrol engine coupled with a CVT automatic gearbox now retails at Rs 9.90 lakh - as opposed to Rs 9.35 lakh at the time of launch, back in December 2020.

The first price hike of the Magnite affected the base variant and it increased the price from Rs 4.99 lakh up to Rs 5.49 lakh. The current bump in price stands at Rs 10,000 for the same lowest XE variant. All the aforementioned prices are ex-showroom.

The second price bump was across all the turbocharged variants and the Nissan Magnite was dearer to its customers by Rs 30,000.

Other than the change in pricing, Nissan Magnite stays the same esthetically and mechanically. The feature list continues to be the same as before.

Following is the current list of pricing for all of Nissan Magnite’s 16 variants on offer: