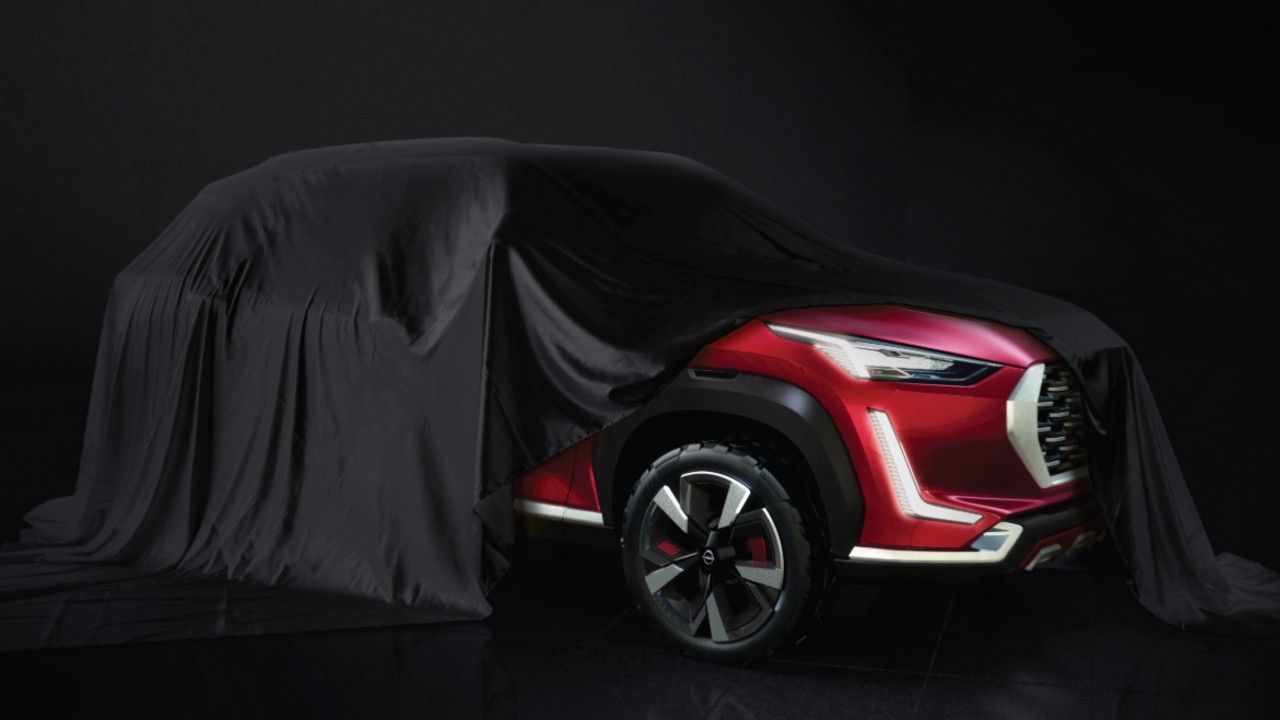 While the teaser images only reveal a few details, the Nissan Magnite will make its global debut on 16th July. Expect the new B-SUV to make its India debut early next year.

Nissan has been gradually releasing new teaser images of its upcoming compact SUV, Magnite, for a while now. Earlier in January, the company released the first render of the car, and in the subsequent weeks also shared an image of its taillights. Now, the Japanese carmaker has given us another glimpse of the new Magnite and announced that the ‘B-SUV’ will make its global debut on 16th July.

The images shared ahead of its global debut reveal a few new details about the car. Like the new Datsun models, the Nissan Magnite too will sport an exaggerated grille with a bold chrome surround. On either side of this grille, it comes with sleeker and sharply cut LED headlights. The front bumper looks muscular and sports larger L-shaped LED DRLs – much like the recently launched Datsun rediGO. Other design details that we could decipher from the images are black body cladding all around and sporty looking diamond-cut alloy wheels. Previous teaser images had the Magnite fitted with LED taillamps and a signature crossover silhouette with dual-tone paint scheme. Just like the Nissan Kicks, expect the Magnite to come heavily loaded with tech and features. 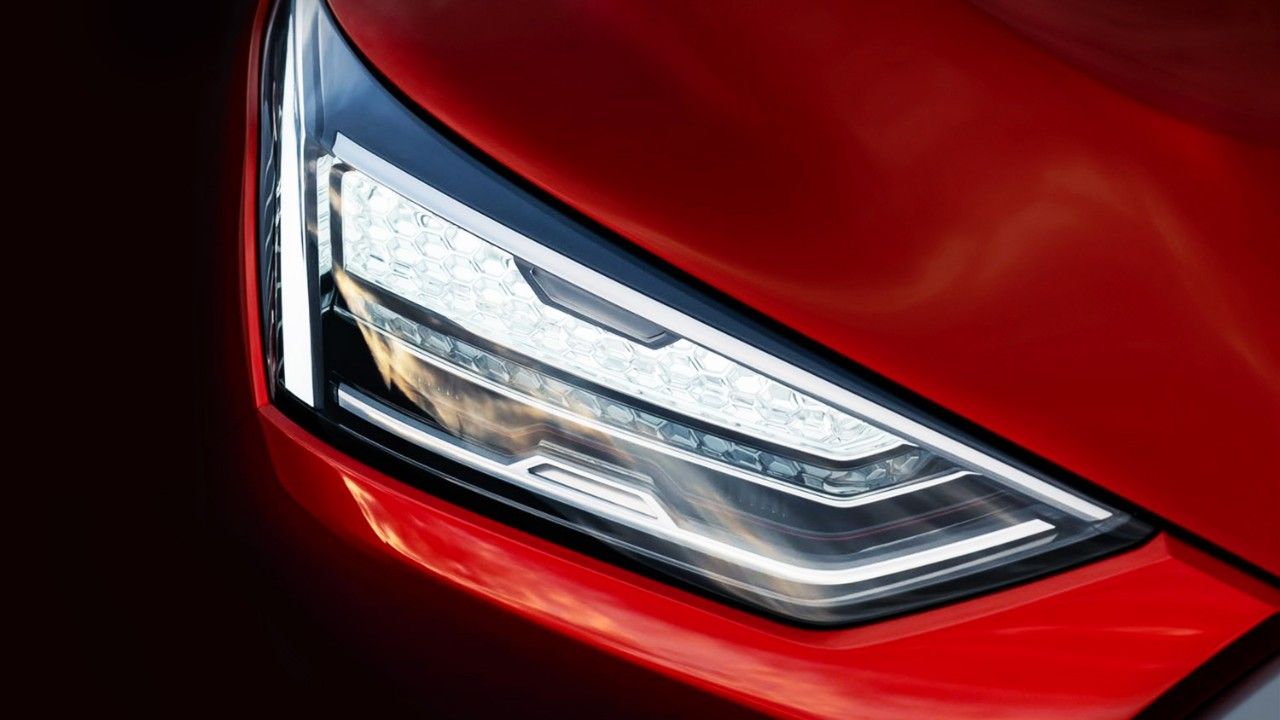 Although there is no official confirmation as yet, the Magnite is likely to come with two engine options – a 1.0-litre three-cylinder naturally aspirated petrol unit that will develop around 70bhp and 96Nm and possibly a turbocharged iteration of this motor, which will develop 95bhp.

While the Magnite will make its global debut later this month, it is expected to make its way to India early next year. When launched, it will compete against its own cousin, the Renault Kiger, and others, like the Hyundai Venue, Maruti Suzuki Vitara Brezza, Ford EcoSport, Tata Nexon, and Mahindra XUV300.