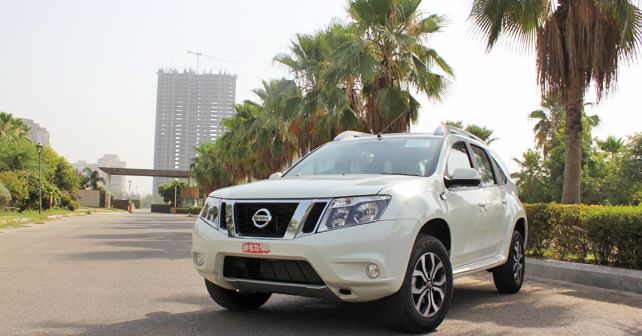 Sales number for the Terrano have been dwindling in the past six months and with the Kicks coming into play, the Terrano has made way for the launch of the new mid-size SUV contender in January 2019.

As you may be aware, we have just driven Nissan’s upcoming offering for India, the Kicks mid-size SUV. With its edgy styling the Kicks aims to shake things up in its segment by offering a bold design language and sporty drive dynamics. The trouble for Nissan here though is that the Kicks is bang in the territory of its Terrano mid-size SUV. As a result of this and frail demand, Nissan India has discontinued the Terrano. From December 2017 to June 2018 Nissan was selling an average of less than 150 Terranos on a monthly basis. From July onwards, there was a sharp decline in sales numbers falling to double digit monthly numbers. While we have received confirmation from a source that Nissan India has already stopped production of the Terrano, the company dispatched 24 units of the car last month in November. It has also been reported that Nissan dealers have stopped bookings for the Terrano.

Nissan India’s website however currently still lists the Terrano with prices ranging between Rs. 9.99 lakh to Rs. 14.64 lakh, ex-showroom Delhi. However, there is an Asterix mark below the prices and there is a mention that prices are currently under revision along with a request to customers to get in touch with dealerships. It can be assumed that a few dealers still have stocks of the car with those 24 units being dispatched in November.

Nissan will be launching the Kicks in January of 2019 and that’s possibly when the company will officially reveal that the Terrano has been discontinued to make way for the Kicks. 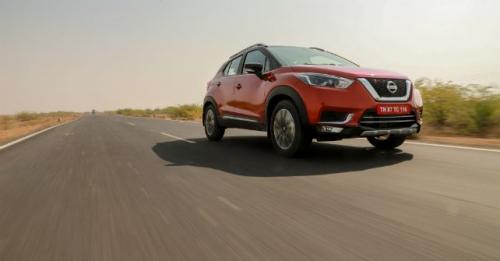 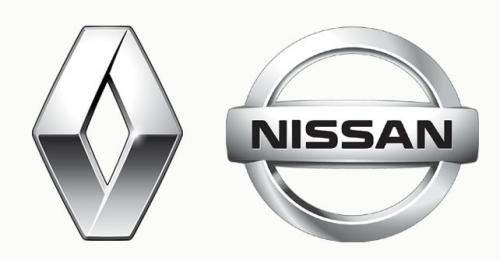