Nissan Terrano dresses up on its first anniversary 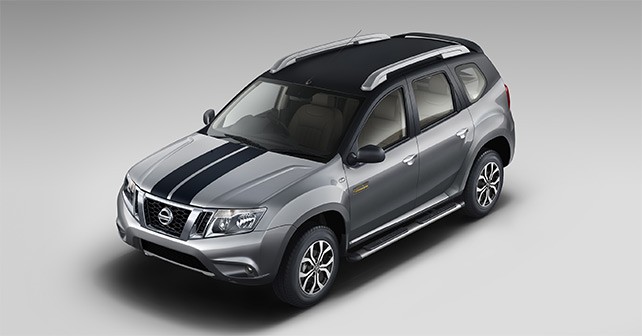 Nissan Terrano has completed one year in the Indian market and to mark this occasion, Nissan has launched an exclusive ‘Anniversary Edition’ of it.

This October is going to witness the Nissan Terrano getting one year old in the Indian market, and to make it special, Nissan decided to add something new to the usual Terrano. The bundle of goodies is not only on the outside, but on the inside as well.
Styling has been changed a little with the help of new twin racing stripes on the bonnet, blacked-out roof and door pillars, and a rear spoiler. To make ingress and egress easier, it has been provided with new side steps on both the sides. Nissan has added more premium feel to the Terrano by putting a chrome garnish strip on the tailgate and by chroming the door handles. And if all this was not enough, the ‘Anniversary Edition’ badge makes sure that no one confuses it with a usual one.
Talking about the interiors, the ‘Anniversary Edition’ flaunts a head-up display that will provide useful information to the driver. It not only adds to the premium quotient of the car, but also acts as a safety measure as the display projects driving information on to a screen in the line of sight of the driver.

The car will also allow the owners to pair navigation apps on their smartphones to the main unit via Bluetooth in order to display directions along with time and speed. This addition also makes the ‘Anniversary Edition’ Terrano the only vehicle in its segment to offer this premium feature. Nissan just didn’t stop here to make it more and more exclusive. The Japanese automobile manufacturer will roll out just 450 units of this car which will be available as an extension of the present XVD THP and XVD THP Premium variants only.

The Nissan Terrano ‘Anniversary Edition’ XVD THP will arrive with a price tag of Rs 12,83,645 while for XVD THP Premium you will have to shell Rs 13,13,725 (both prices are ex-showroom, New Delhi). 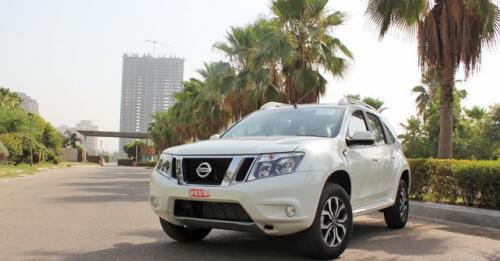 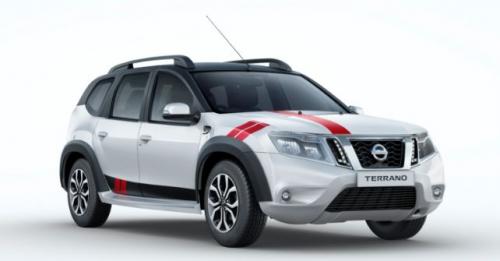 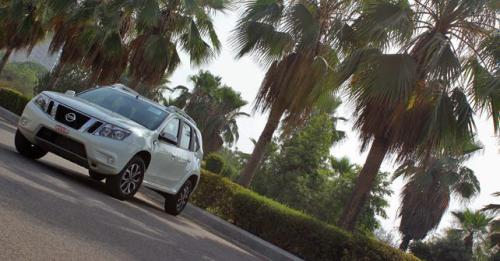 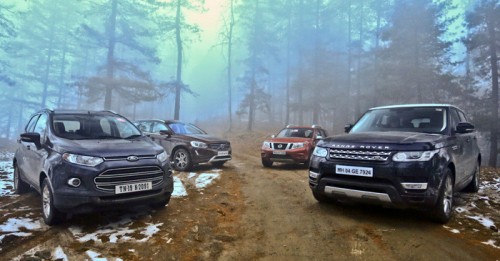 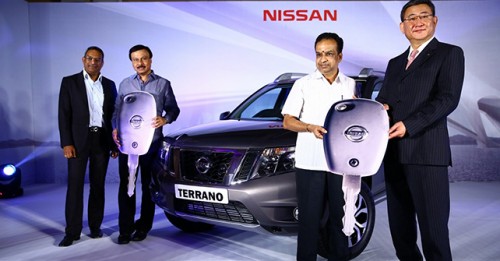 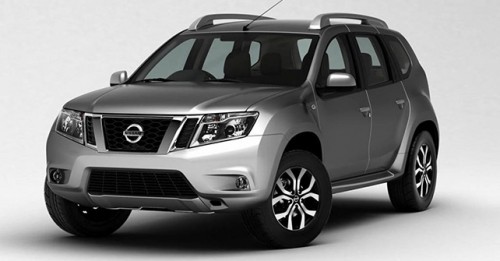